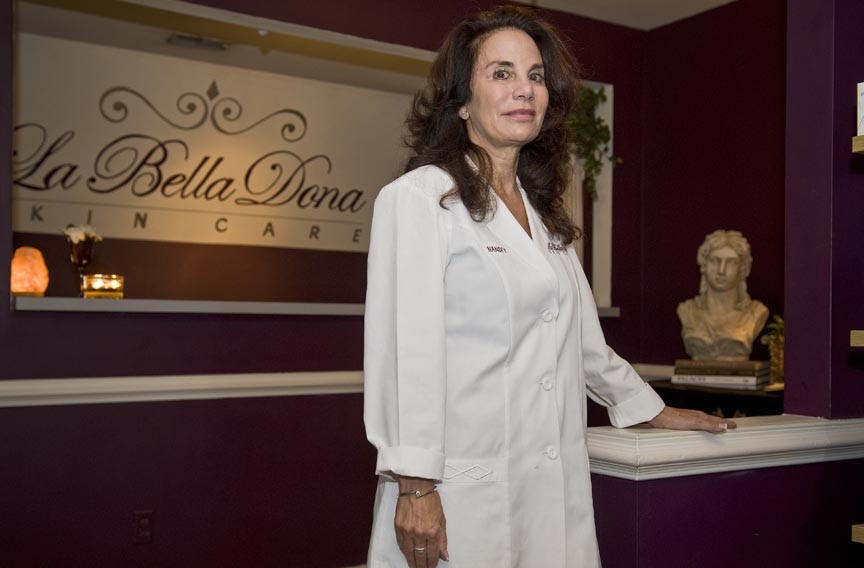 The story began the evening of Oct. 21, according to the lawsuit, when three salon staffers entered La Bella Dona Skin Care on Forest Hill Avenue. The suit says the "Bon Air cabal" obtained the salon's master computer password from the spa manager's desk and printed client and appointment information for 6,000 people — a total of 1,500 pages. Then they allegedly took almost $9,000 worth of supplies.

Soon after, clients began calling La Bella Dona in droves to cancel their appointments. Customers received calls saying La Bella Dona was going out of business, the suit says, resulting in nearly $100,000 worth of cancellations.

Nansey Cardone Carney, La Bella Dona's manager, pieced together what she thought happened. Her husband, spa owner Terry Carney — who happens to be a retired FBI agent — urged her to go to court.

Denying the allegations, the defendants say in a response that they "were entitled to leave their employment with plaintiff, taking their clients with them." Mark Schmidt, the defendants' lawyer, says, "It's kind of like a divorce case: what's yours and what's mine." Client information is property held in common by a salon and its staff, he says. The sticking point, he says, was the manner in which the defendants obtained the list.

A jury decided in favor of La Bella Dona on May 24, awarding damages of $228,400. No criminal charges have been filed against the defendants. In a post-trial motion, the defendants have asked the court to dismiss one of the counts and reduce the damages.

The court will consider the final judgment amount July 19, and decide whether to award the spa lawyer's fees, which Carney says total $175,000. Carney says she isn't optimistic that she'll ever see any of the money awarded her. But in the end, she says, "I won because I stayed in business."

Correction: An earlier version of this article incorrectly said the defendants declared their intention to start a competing business when they resigned from La Bella Dona.