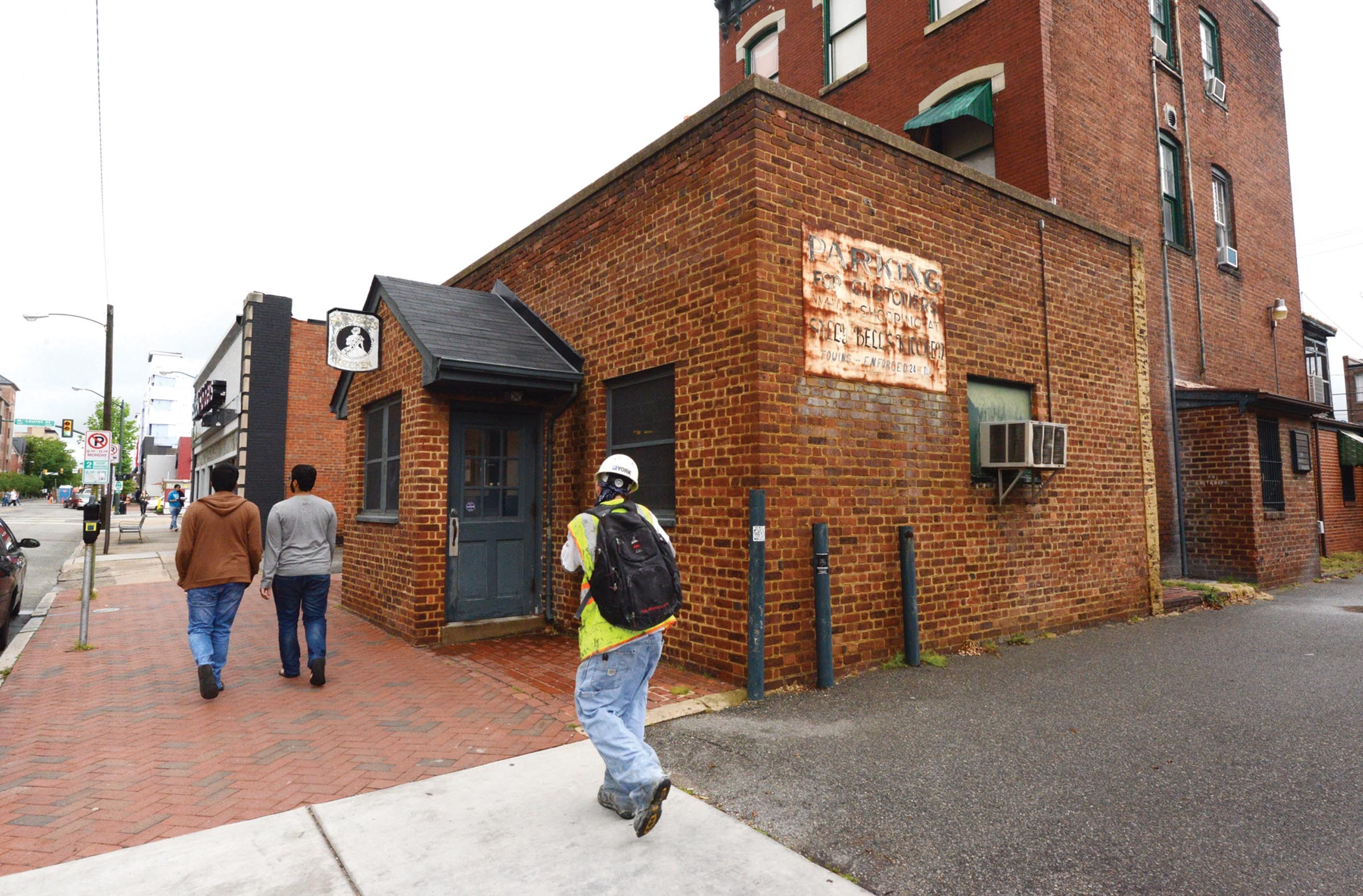 This won't go down easy: Sally Bell's Kitchen, the bakery and sandwich shop on West Grace Street, of the famous potato salad and upside-down cupcakes, just might be gobbled up by Virginia Commonwealth University.

It isn't finalized, according to Sally Bell's matriarch, but it could happen. At some point. Maybe.

"Nothing has been agreed on or anything," says Marcyne Jones, 90, who's long owned the business with her five children. "There's nothing settled."

Jones, who lives in Ashland, insists that she can't comment much further. It isn't the first time the future of Sally Bell's, which opened in 1924 as Sarah Lee Kitchen, has come into question. VCU's development of West Grace is moving quickly. A new 79,000-square-foot apartment and office tower, for example, is planned for the 900 block.

University spokeswoman Anne Buckley declines to comment on the possible purchase of Sally Bell's, which sits on three parcels that make up a third of an acre and is assessed by the city at $771,000.

The small, nondescript brick building is difficult to get into and out of with all the traffic from Belvidere Street and nearby VCU. And it seems the business isn't getting easier. Martha Jones, who is married to Marcyne's son, Scott, is a manager at the kitchen. She says it's all just speculation, but she adds that she still "needs a job." The kitchen employs between 18 and 20 workers.

Marcyne Jones says it's difficult to know what will happen, but she says the family is "interested" in selling. "We might move, we might close. I don't know," she says. "It depends on what the final arrangements are."