Norfolk's Virginia Arts Festival offers some surprises around the edges.

The sprawling Virginia Arts Festival, which takes place in Norfolk from mid-March until the first of June, is overstuffed in every category. Ballet follows ballet, Broadway star follows Broadway star, great clouds of classical music fill an assortment of halls, churches and parks. There are separate celebrations of chocolate and beer.

It's a dizzying number of events, a kaleidoscope of varied, crowd-pleasing, safe choices. Successful public festivals are a celebration of conventional tastes. The 1913 debut of Stravinsky's "The Rite of Spring" famously sent shocked Parisian audiences reeling from the theater, aghast in confusion. Today its centenary performance at the festival is more likely to receive a thrilled ovation.

Like chocolate and beer, the tent-pole events — the Chieftains on St. Patrick's Day, the "Prairie Home Companion" live recording (May 4), the rousing Virginia International Tattoo (April 25-28), the return visit of the excellent Birmingham Royal Ballet performing the comic fantasy "Coppelia," (April 19-21) and the Indigo Girls (May 31) — are crafted to attract large audiences on their own, obvious merits. But there's much that is interesting around the edges. 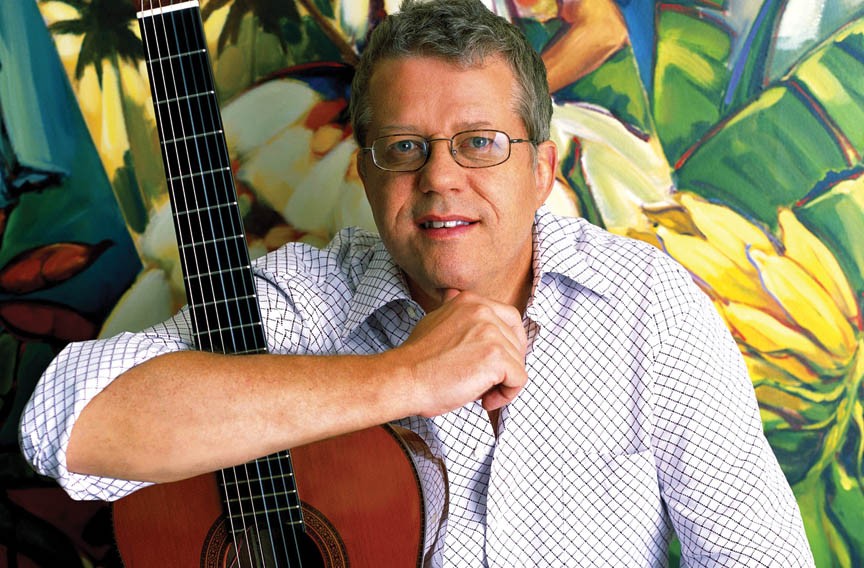 One of the more intriguing additions to the festival is Australian kamikaze cabaret queen Meow Meow, who brings an extraordinary blend of theatrical vocals, Weimar wickedness and dazzlingly profane camp for six nights at the Robin Hixson Theater. Less transgressive entertainment will be provided by Israeli vocalist and peace activist Noa and modern country singer and songwriter Lori McKenna.

In a retro vein, Broadway musical director Rob Fisher accompanies '40s vocal flashback the DiGiallonardo Sisters. Hot Sardines evokes the same era with a slightly more European flavor. The famous Preservation Hall Jazz Band continues its popular re-enactment of the birth of Dixieland jazz. The Battlefield Band holds up the Celtic tradition or nuevo nostalgia. Norfolk-based folk rockers the Last Bison, sneaking in a contemporary approach under the protective coloration of acoustic instruments, may be the choice here.

The movement arts are represented by the explosively contemporary Keigwin and Company and the more classical Todd Rosenleib Dance, performing Stravinsky's "Les Noces." In line with the "Rite of Spring" centennial is "Nijinsky's Last Dance," a play about the "Rite's" first performer's descent into madness. Most intriguing is the Australian Strange Fruit troupe, which balances art and surrealistic humor atop 5-meter flexible poles.

The Virginia Symphony, in addition to paying homage to Stravinsky's master work, also will perform orchestral arrangements of music by California pop rockers the Eagles, and provide thrilling interludes between the engine drones of vintage airplanes as part of the festival-closing "Flying Proms."

There will, of course, be fireworks. S

Festival information and a listing of events are available online at virginiaartsfest.com.