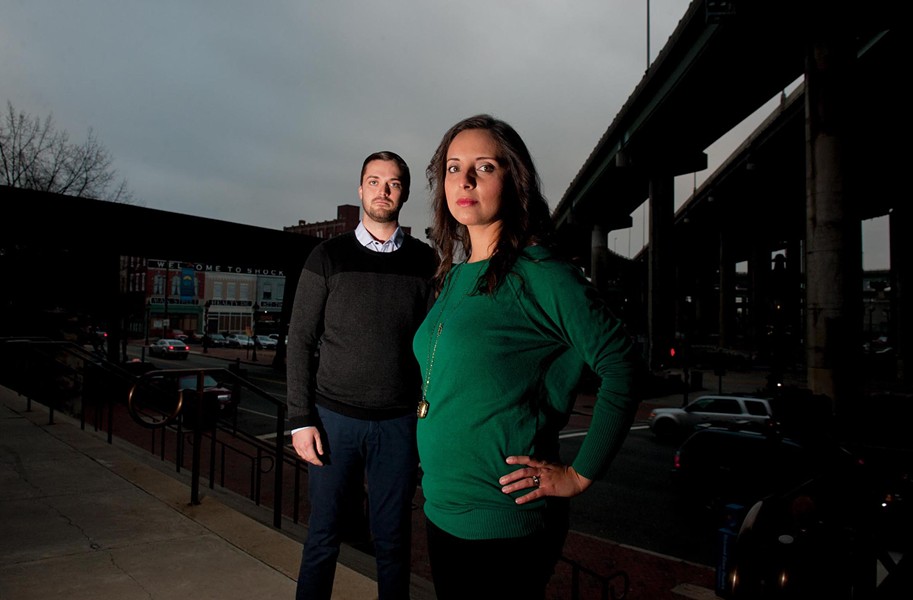 For two years, Richmond-based Gray Haven Project has developed a network of counseling and housing contacts to help human-trafficking victims feel safer. What the group has lacked is a place to depend on at a moment's notice.

"Housing has always been the big gap," Gray Haven co-founder Joshua Bailey says. "In the middle of the night, where can we get someone in a safe situation that knows what they're going through? The options were very limited."

The nonprofit's work has led to opening the first facility in the state dedicated solely to human-trafficking victims. The confidential location, which can house as many five people, welcomed its first resident in April.

"It was surreal," Bailey says. "[The client] came from a shelter where she was in a room with three other women. Now she has a space to call her own. The sense of relief was incredible."

Often thought of as an issue somewhere far away, the National Human Trafficking Resource Center says it received 129 reports of suspected trafficking in Virginia last year. Gray Haven receives referrals from that organization as well as law enforcement agencies.

Gray Haven's safe house clients will receive regular visits from social workers and other caregivers during what Bailey expects will be average stays of three to six months. He says the organization intends to keep the clients capped at five with their own rooms.

Gray Haven kicked off a campaign in June to raise $50,000 to cover a year's worth of costs for its Richmond safe house (information at freedomishere.causevox.com). While it will remain a small-scale operation, Bailey says, Gray Haven already is looking to open another one in Northern Virginia, which sees the most human trafficking in the state.