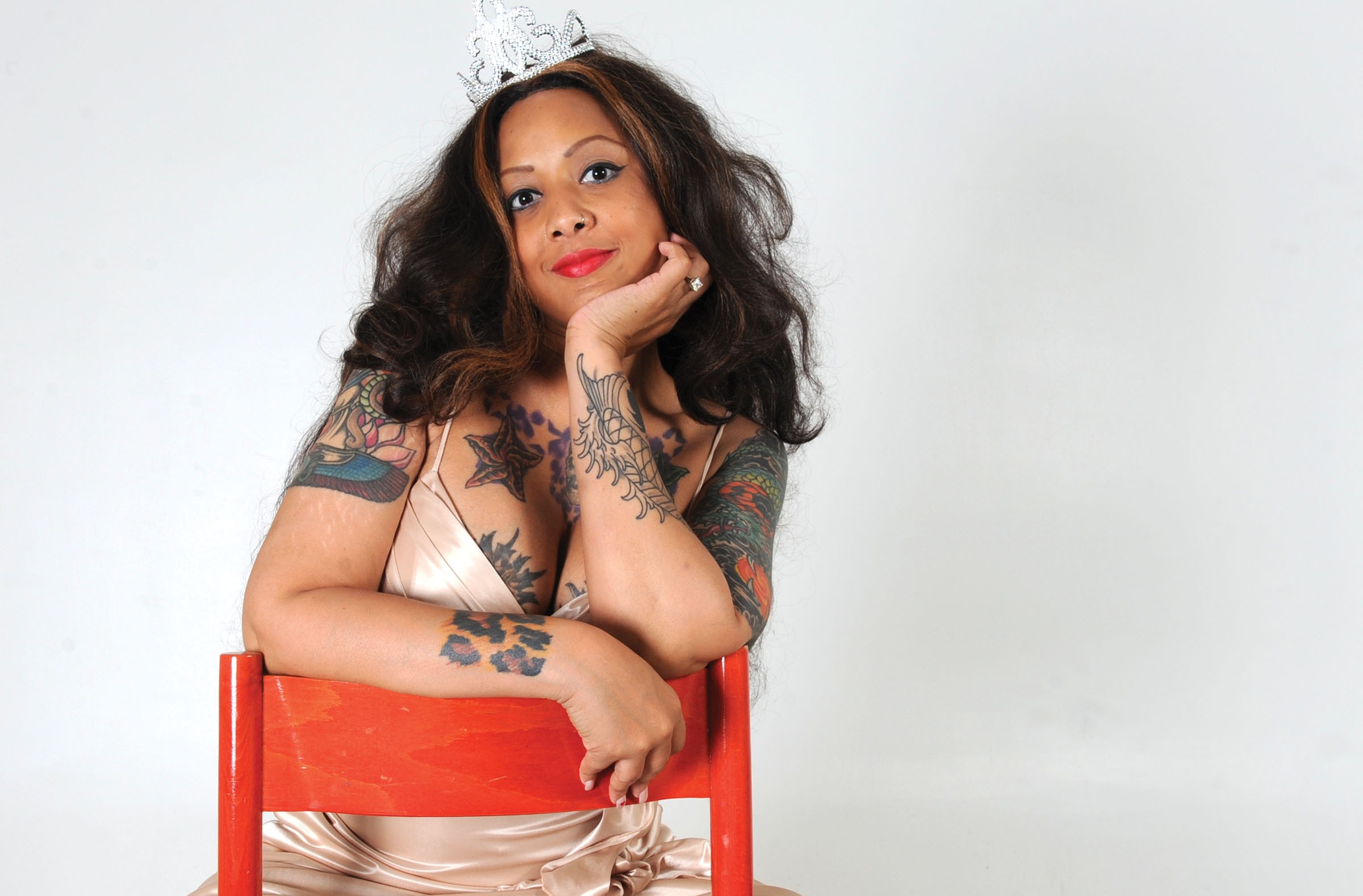 After telling Style Weekly they wanted to help Richmond "move beyond its prudish past," organizers of the RVA Adult Entertainment Expo are facing opposition.

Expo spokeswoman Sundari Prasad says the Clarion Hotel on North Boulevard has tried to back out of its contract to serve as host for the June 1 event, which organizers bill as the first event of its kind in Virginia.

The managers at the hotel didn't return a call from Style for comment, but NBC-12 reports an unnamed employee saying the venue is under new management and "the expo doesn't line up with their new image."

In online reviews at Tripadvisor.com, the hotel is described alternately as "crappy" and "somewhat creepy at night." Prasad says they will hold the hotel to its contract but also are looking for a more welcoming venue. "A lot of people have complained the hotel isn't very classy," she says.

On another front, Sara Pomeroy, executive director of the Richmond Justice Initiative, is reaching out to area faith leaders in an effort to organize an official response and discourage Richmonders from attending.

"For us as an anti-trafficking organization, it's pretty disturbing and something that's actually going to hurt our efforts," Pomeroy says. She cites studies that link pornography to human trafficking and says adult movies are used to train trafficking victims on how to perform.

Prasad says she isn't surprised by the reaction of some fellow Richmonders. "We expected this and we have no plans to back down," she says.