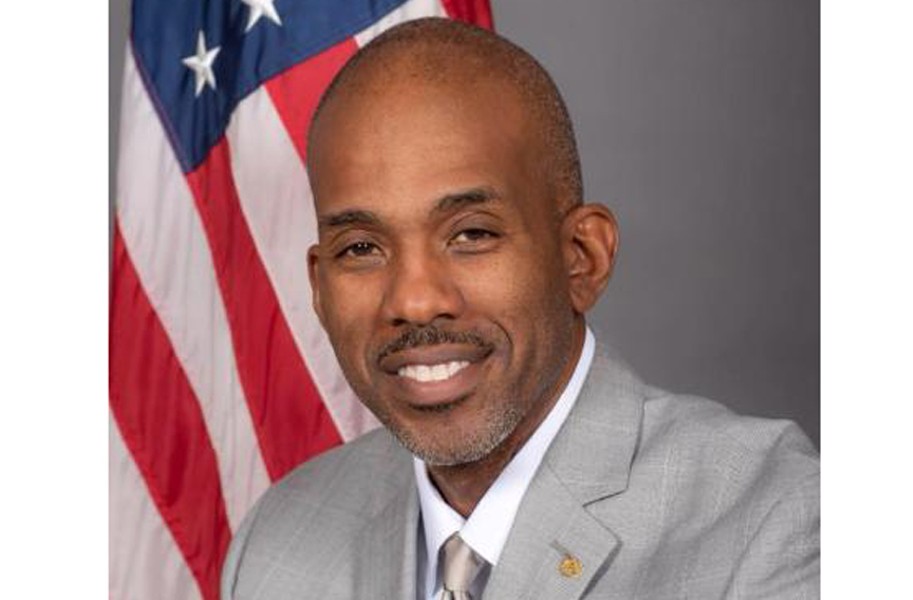 Photo courtesy Marion Marketing Global New RRHA Executive Director Damon Duncan
Nearly 13 months to the day since T.K. Somanath resigned from his position as executive director of the Richmond Redevelopment and Housing Authority, the agency announced that it has hired a new chief executive officer.

According to a Feb. 20 news release, the the authority's board of directors unanimously voted to appoint Damon Duncan, formerly the chief executive of the Housing Authority of Elgin in Illinois. With a master’s degree in real estate development from Auburn University and about seven years at the helm of Elgin’s housing authority under his belt, Duncan officially will join the staff March 25. During the extensive interview process, Duncan met with the board members, residents, staff and stakeholders.

“I express sincere thanks to the RRHA Board of Commissioners for selecting me as their new CEO,” Duncan says in a statement. “I am looking forward to partnering with the City of Richmond, community stakeholders and RRHA residents to advance the business of affordable housing with the redevelopment of RRHA properties and enhancing the quality of life of its residents through supportive services initiatives. Richmond has a vast and storied history. We look forward to contributing to that history.”