Rock and Roll Jubilee at Ashland Coffee and Tea 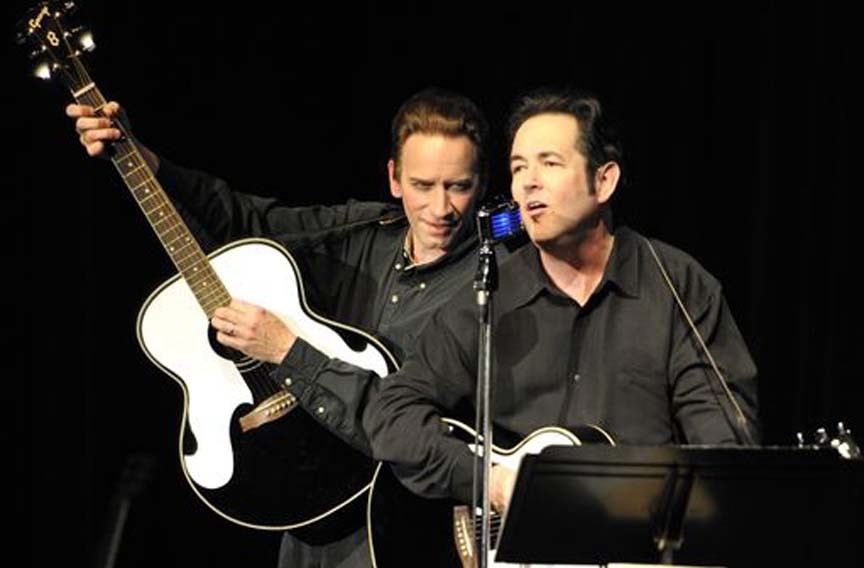 One part music show and one part theatrical performance, the Rock and Roll Jubilee channels the spirits of music icons of the ’50s, including Elvis Presley, Buddy Holly, Roy Orbison, the Everly Brothers and Ricky Nelson. Presented in the context of a live, 1958 broadcast on fictitious WJKS radio, the show combines theatrical and comedic elements reminiscent of “Prairie Home Companion” and the Grand Ole Opry with the excitement of rock ’n’ roll. The music and comedy come from Craig Evans and Brad Tucker of the Taters, Brian Sulser, George Garrett, Jim Wark and BJ Kocen. The jubilee also includes 1950s period advertisements, skits, and lots of laughs and surprises. When this show was performed at the Cultural Arts Center earlier this year, demand required the addition of a second show, which also sold out. The Rock and Roll Jubilee takes place at Ashland Coffee and Tea on Saturday, June 22, at 8 p.m. $15-$20. ashlandcoffeeandtea.com.