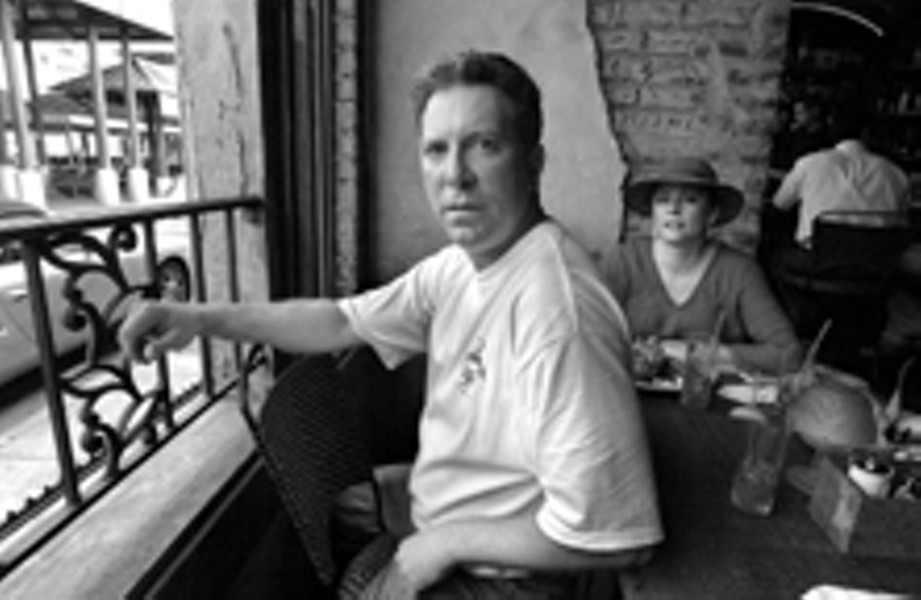 Allan Whitley, who is Angela’s father, says Wildcats has been closed for about four weeks. The restaurant simply didn’t generate enough traffic, he says.

In addition, the Ripps have scaled down the Dublin-themed O’Brienstein’s restaurant located next to Havana. It’s now just O’Brien’s.

Allan Whitley says the family’s restaurants still haven’t recovered from Hurricane Isabel. Close proximity to the Farmers’ Market, as well as the recently opened Main Street Station, also hasn’t provided the boost expected. Other restaurateurs say the local restaurant business, especially that of independent restaurants, has suffered from a series of setbacks: Isabel, the war and the influx of new, upscale restaurants at Stony Point Fashion Park and Short Pump Town Center.

“I know there are a lot [of restaurant owners] who have felt the change in the competitive environment,” says Michael Byrne, owner of Richbrau Brewing Company & Restaurant in Shockoe Slip. “People are struggling because of a multitude of issues.”

But Michael Ripp — the son of Richard Ripp, who owns 18 Arby’s franchises and other fast-food restaurants — has a history of financial troubles. In 1997, Havana ’59 filed for bankruptcy protection after racking up $1.95 million in debt. The restaurant owed $600,000 in back taxes as well, but the Ripps said last year the restaurant had cleared its debt. — Scott Bass