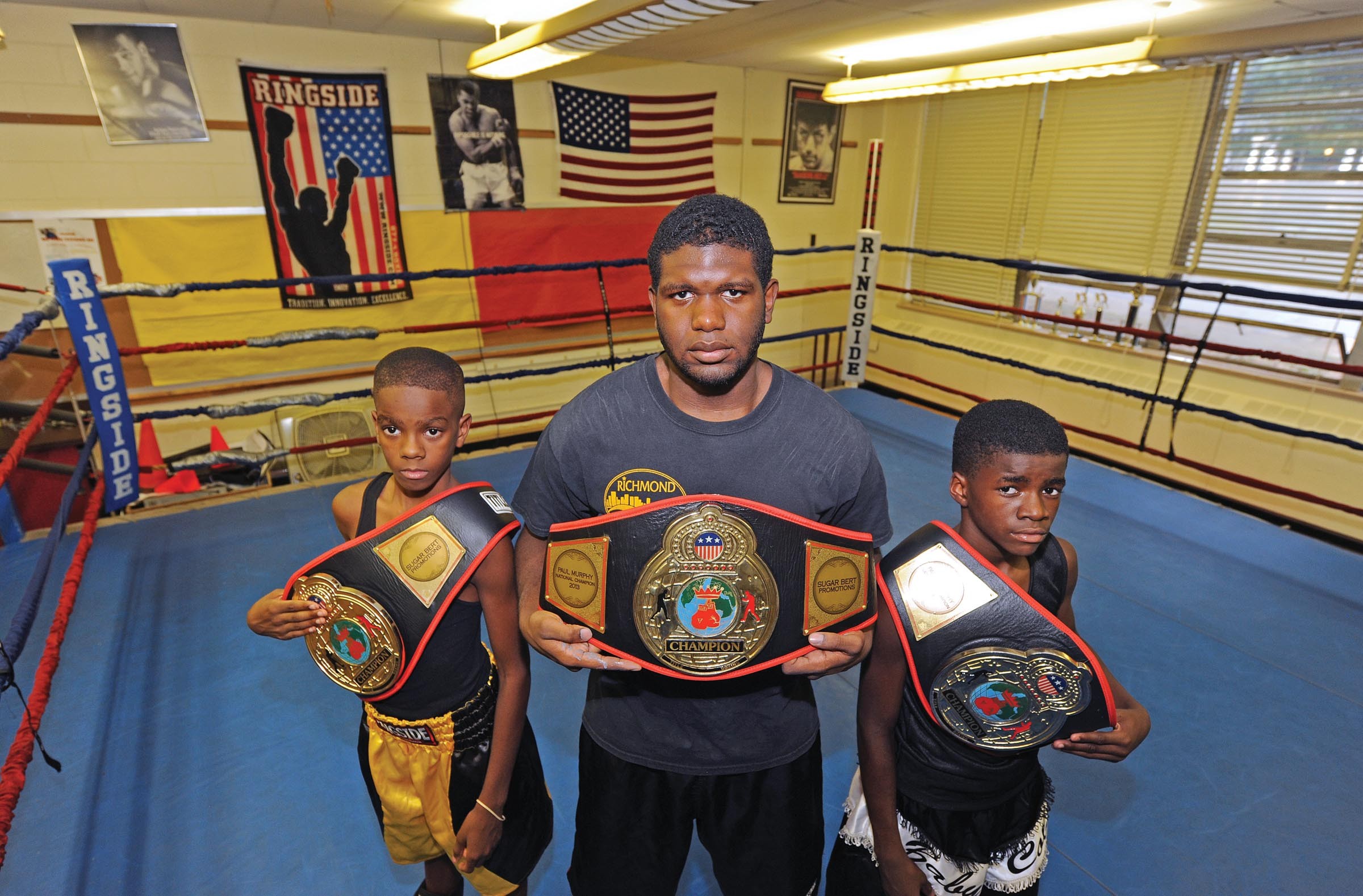 Their coach, Jerry Royster, who is Jermoine's father, trains young boxers at Norrell Elementary School. In this Style Weekly cover story from August 2012, Royster recalled the day an overweight, out-of-shape Bell came into his gym: "I said, 'This man ain't going to do nothing.' But he came every day. Every day he was there. I would be fussing at him; he was still there. I would be hollering; he was still there."