Dropping Lincoln's name around these parts? How the Capital of the Confederacy has changed. 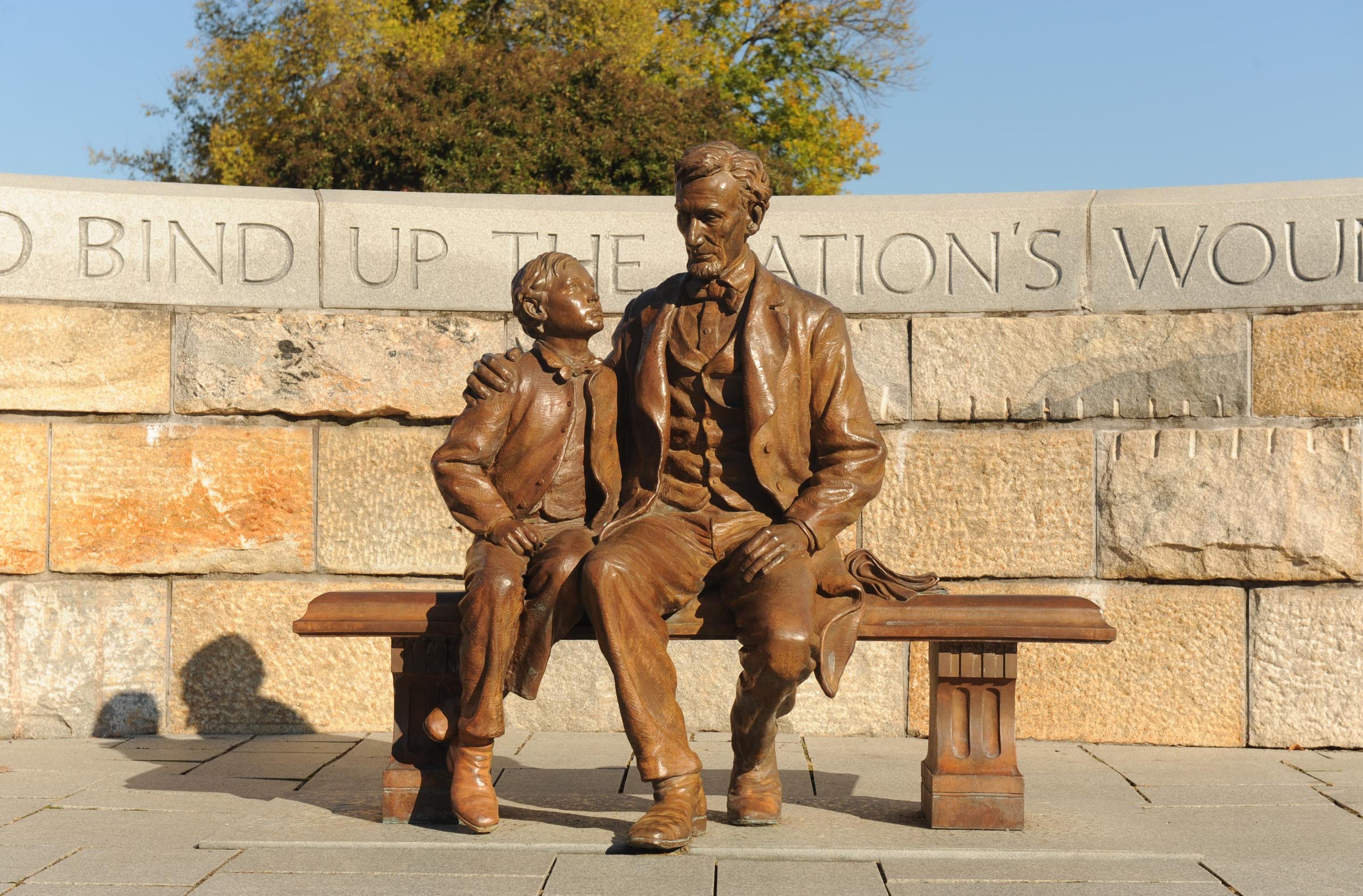 Many people, in whispers and shouts, wondered why Richmond needed a statue of Abraham Lincoln and his son when it was unveiled at the National Park Civil War Visitor Center as recently as 2003. Sure, it commemorated the president's visit here while the city smoldered in history, but it wasn't part of the local narrative. The Union had won the war, but the South had won the peace and didn't hesitate to create a revisionist narrative.

There was a time when local legend and lore was a more powerful determinant in establishing mindsets. The populace of a medium-sized city, the former capital of the Confederacy, was bound to be affected by the ghosts of thousands of Confederate dead who lay in Hollywood and Oakwood cemeteries. Everywhere you turned were monuments to the Lost Cause. There are three prominent, public likenesses of Jefferson Davis and two each of Robert E. Lee, Thomas "Stonewall" Jackson and J.E.B. Stuart. The Rebels of Douglas Freeman High School and the Confederates of Lee-Davis continue to play under Friday night lights. The Sons of Confederate Veterans are regular fixtures on sidewalks encircling the Virginia Museum of Fine Arts, protesting the removal of the battle flags from the Confederate Memorial Chapel.

While growing up in Richmond, the cult of the Confederacy was ingrained in me in subtle and not-so-subtle ways. Especially from summers spent with my grandparents in Southside Virginia. Hanging honorifically over the mantle was a black and white print with gold-leaf frame, "The Burial of Latané." I never deciphered it exactly, but knew it was an icon of Southern sacrifice. Each summer, my grandmother piled my brother Jackson and me into her shiny sedan, and off we'd go to visit Sayler's Creek, Five Forks or Appomattox Courthouse. She reminded us how her father guarded the High Bridge near Farmville from Union attack. And her litany concluded sadly with a recounting of how, decades later, her teenage brother, Herman Jackson, was shot accidentally by a friend during the 1890s.

"There was often trouble on the Fourth of July," she explained, "since there were those who celebrated the Fourth, and those who refused. Folks toted firearms that day in case they were challenged." Herman, I assumed, was among those who didn't consider the Fourth so glorious. 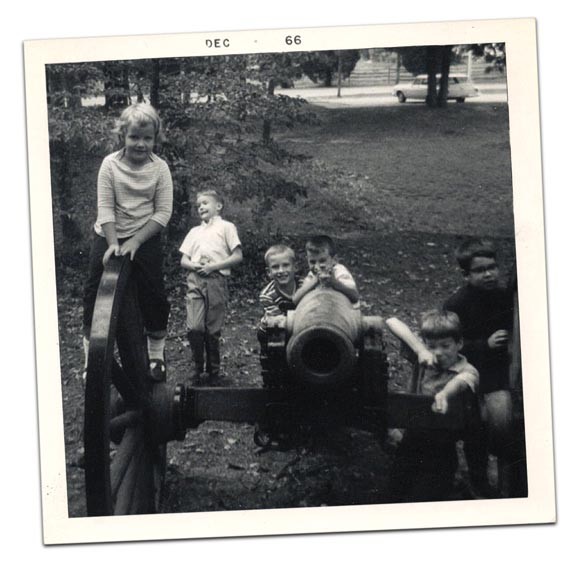 A highlight of my boyhood in Richmond was the frenzy of activities surrounding the Civil War centennial. The local battlefields were spruced up. A special tourist center was featured in Thalhimers department store on East Grace Street (now occupied by CenterStage's Rhythm Hall) with hostesses wearing period hoop skirts. And on Sunday afternoons my father would drive my three brothers and me dutifully to area battlefields. Cold Harbor, where 30,000 men were killed or wounded during a few days in 1864, always made a horrific impression.

Returning one Sunday, and all wound up, I established a Rebels Club for my siblings and other neighborhood pals. Our attempts at staging mock battles usually fizzled when nobody wanted to play the Yankees.

A clearer picture emerged after entering Chandler Junior High, and then John Marshall High, which struck a 50-50 black-white balance. Two of my favorite and best teachers, Leontyne Kelly and Carolyn Mosby, were black. Martin Luther King Jr. was assassinated my senior year. And as a freshman at Boston University, I sat among an audience of thousands while Coretta Scott King was awarded an honorary degree.

I was coming around.

My brother Jackson and I pulled into a suburban Starbucks for coffee last week and discussed the irony of Richmond's obsession with the new "Lincoln" film.

"It's the story of Richmond's redemption," he said. "Lincoln was obsessed with capturing Richmond and he delivered. He even brought his son with him to see firsthand the captured city. Considering the misery he had known, both personally, militarily and politically, it was a rewarding thing for him to witness. Just days later he was dead."

Lincoln's victory lap was Richmond's victory lap, he was saying. It took me quite a while to figure that out.