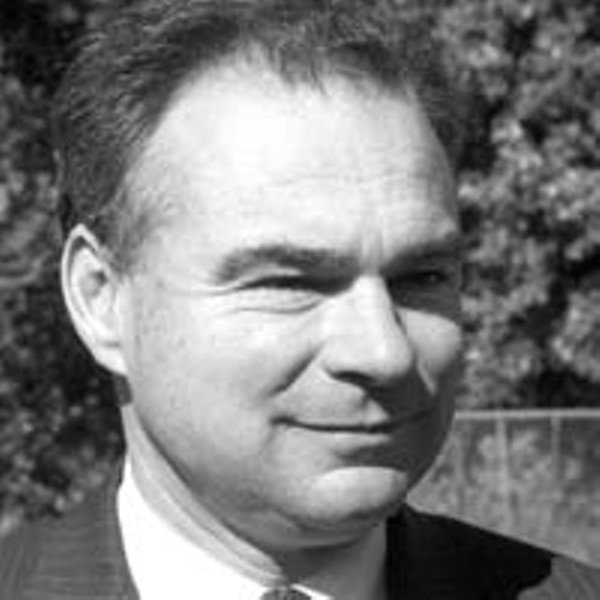 In a reflection of Sen. Russ Potts' paltry showing, the independent candidate received $1,500 from Richmond's elite — a merciful $1,000 donation from Ukrop (does this mean a vote for Potts favored Kaine?) and a $500 token from Dominion Resources chairman and chief executive, Thomas F. Farrell II (who sent at least $9,500 to Kilgore). Hey, $500 might buy a few seconds of pot-banging on a television commercial.

The numbers are from campaign finance reports on file as of press time, and published online by the Virginia Public Access Project. Style combed the records for donations given by the 20 most powerful people in Richmond, according to Style's annual "Power List" published in July (excluding Gov. Mark Warner, Kilgore and Kaine). Style left off donations to political action committees unless they specifically favored one candidate.

So it pays to be friends with Ukrop, who gave the most to any candidate. But politicians also were wise to buddy-up to possibly the wealthiest man in Richmond, William H. Goodwin Jr. His man: The Republican, Kilgore, to whom he donated $51,000.

The Gottwalds, who built their billion-dollar fortune on chemicals and paper, gave at least $94,250 to Kilgore. (Some renegade Gottwalds — James and William specifically — contributed at least $14,500 to Kaine.)

Speaking of Baril, he must be hot on the country-club scene. The Republican pulled in at least $91,450 from our powerful Top 20. But he lost in the primary to Bob McDonnell. Oh well.

Overall, powerful or not, Richmond residents favored Kaine with their largesse. Kaine collected $3.14 million from people in the city, while Kilgore received $2.87 million. Richmonders were stingier with Potts, who got only $5,400.

Kaine got no green out of Mayor L. Douglas Wilder, No. 1 on Style's Power List — only an endorsement the week before Election Day. And who knows what that's worth. — Jason Roop and Melissa Scott Sinclair