Hurricane Joaquin could bring trouble for Richmond. But will it be as bad as one of the city's worst floods?

by Peter Galuszka and Colby Rogers 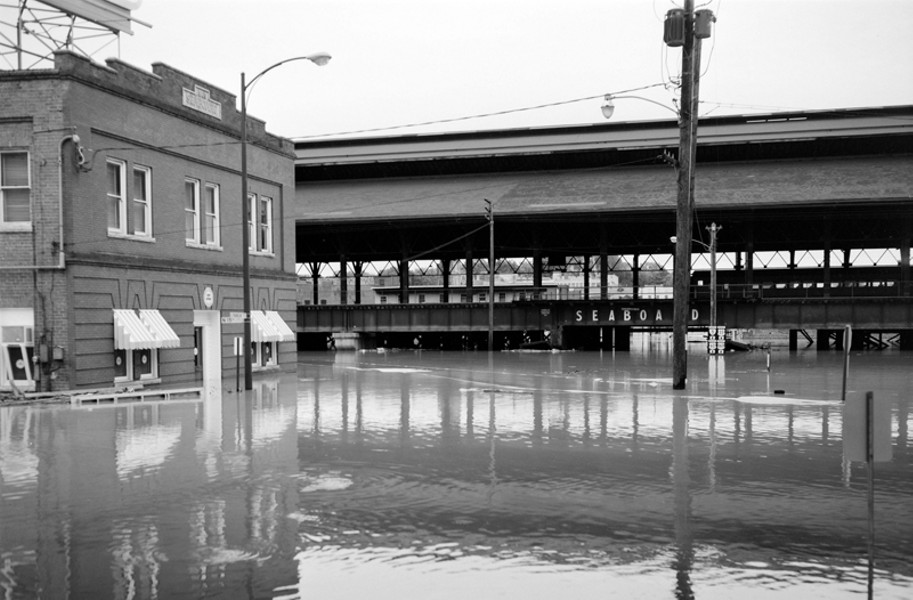 The Library of Virginia Flooding at the Richmond Train Station.

It’s still uncertain where moisture-packed Hurricane Joaquin might go and how much rain it will dump. The Richmond area could get 5 to 8 inches, according to some models.

For the grandmother of all rain events, consider Hurricane Agnes in June 1972. As much as 16 inches of rain fell during a 36-hour period in the state. The badly swollen James River flooded much of downtown, Manchester, Shockoe Slip and the Bottom. The flood peaked at 36.5 feet, the highest level since 1771.

Familiar buildings could be seen only as mere roofs. Natural gas, electricity and sewage services were off for days. Part of the Huguenot Bridge collapsed. Of 16 people killed, four were in Richmond.

Could it happen again? A $143 million floodwall stretching 3.28 miles now protects much of downtown. But it proved of little use in 2004, when Tropical Storm Gaston sent torrents of water pouring down Shockoe Valley where the flood wall blocked it and drainage was an issue.

The Library of Virginia has more photos of the devastation from Hurricane Agnes over on Flickr. 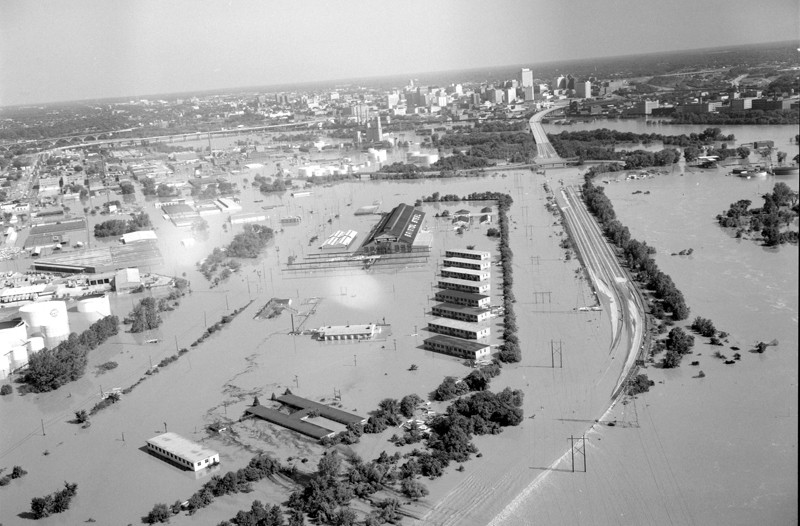 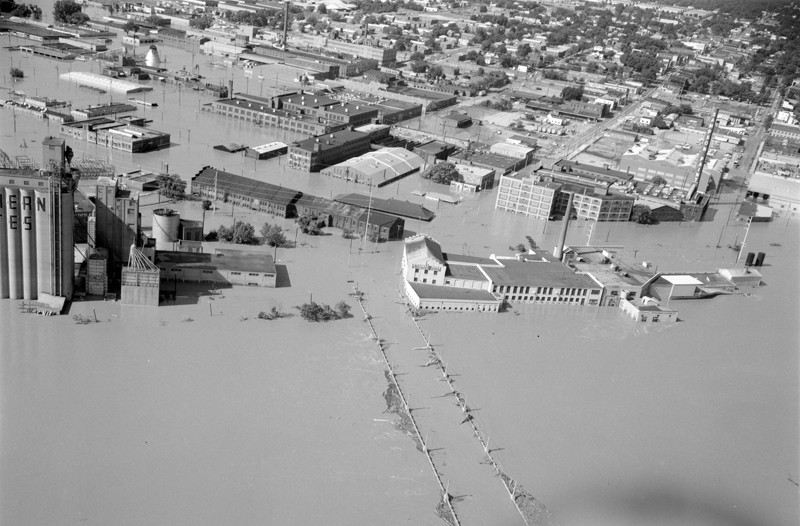 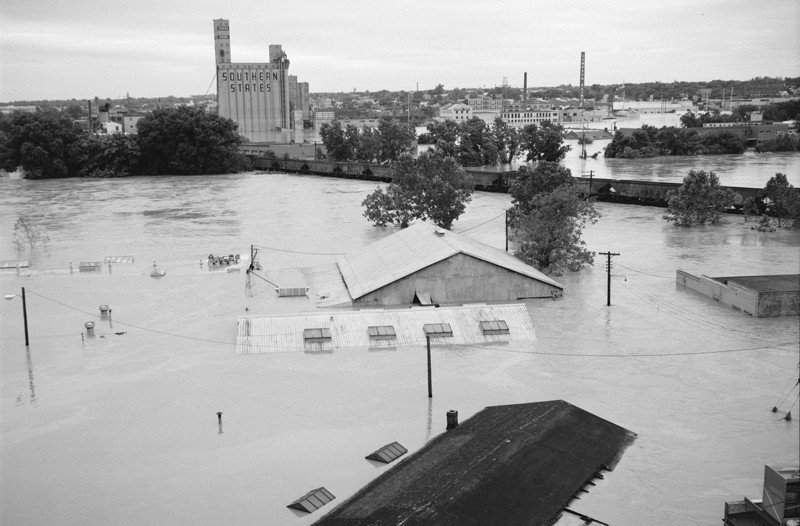 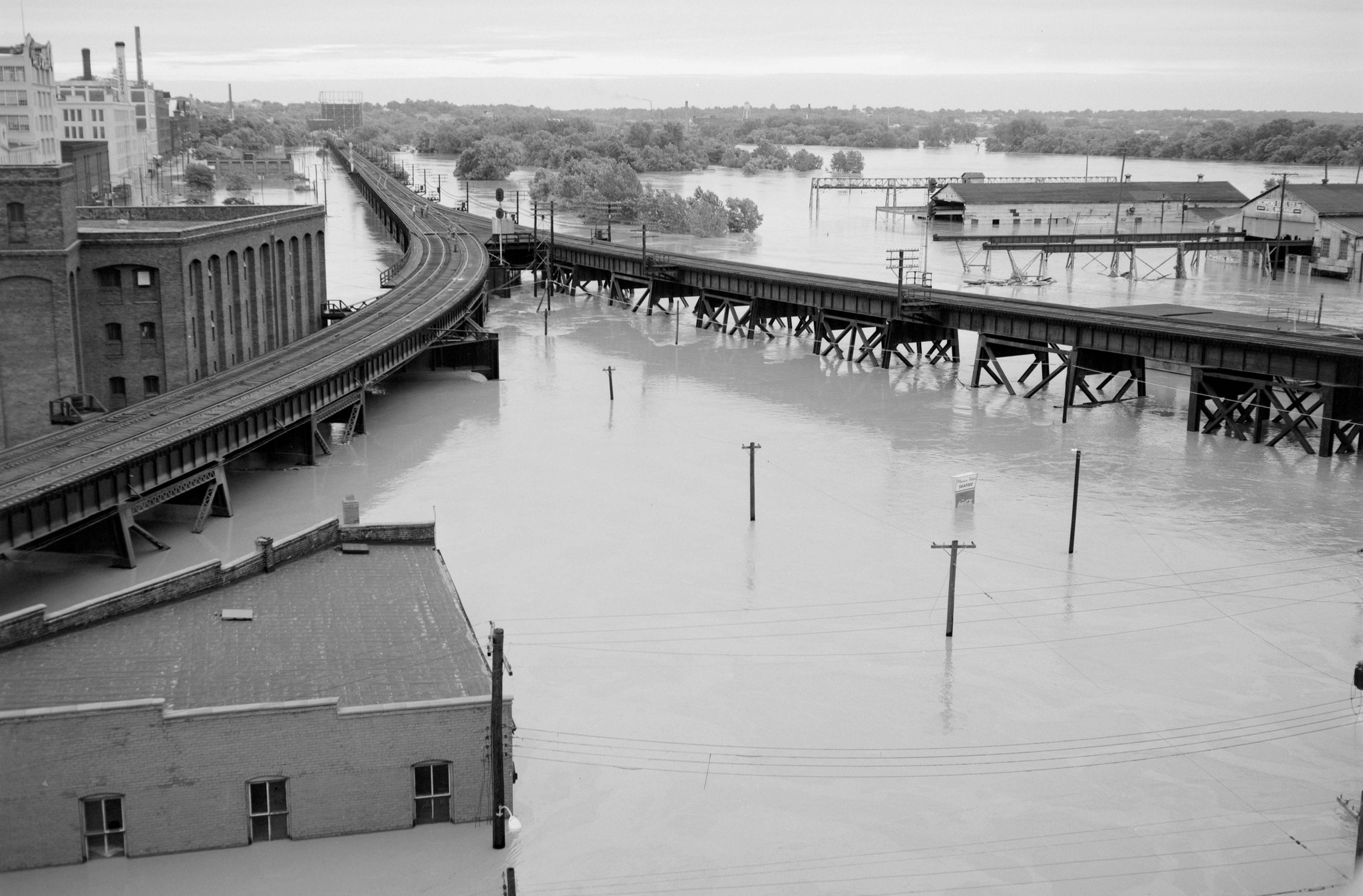