With a focus on Virginia-centric films and a theme of “Life, Love and Liberty: Virginia’s Impact on a Nation,” this is not your parents’ Black History Month.

What began as National Negro History week in 1926 — chosen to coincide with the birthdays of Abraham Lincoln and Frederick Douglass — became Black History Month in 1976 with a stroke of the pen from President Gerald Ford, who saw an opportunity to honor the too-often neglected accomplishments of black Americans.

Richmond’s Black History and Cultural Center in Jackson Ward plans a month of events to celebrate, consider and discuss issues. They’re chosen to move Richmond’s community conversation forward on such topics as racism, gender and black-owned businesses. Events are free unless otherwise noted.

The dean of Virginia Commonwealth University’s School of the Arts from 1976-1995, DePillars is known for his iconic paintings spanning themes from ancestral Africa and the American slavery period to the civil rights movement. He’s a longtime member of AfriCobra, an organization of black artists with a mission to explore and define the black visual aesthetic, and is represented with 37 pieces in the museum’s first original exhibition.

United Voices: Raising Awareness through Song and Word, coincides with National Black HIV/AIDS Awareness Day. The program, co-organized with Diversity Richmond, adds voices and faces to those living with HIV and AIDS in the black community, with local residents who’ve been affected reading letters about dealing with and overcoming adversity.

“The depiction in ‘Moonlight’ was very real,” museum director Tasha Chambers says of the recent film about a gay black man’s struggle to come to terms with his sexuality. “In our community, we don’t want to talk about these issues, but we need to hear these stories.”

“There are fewer than 30 African-American wineries in the U.S., so many of them are unknown,” event founder Benita Johnson says. “There are still people who don’t associate African-Americans with wine at all and we’re trying to change that.”

A lecture and dialogue with Virginia Commonwealth University professor Ravi Perry. He’ll facilitate a discussion on the experiences of black LGBT communities in the 21st century, followed by an extensive discussion opportunity.

“We’ll focus on current issues and historical remembrance, honoring the many contributions of the black LGBTQ community to the American fabric,” Perry says. “We’re a human community, so it’s absolutely necessary we focus on shared values, beliefs and experiences as black Americans. Our collective survival depends on our ability to build bridges and genuinely love and respect one another.” 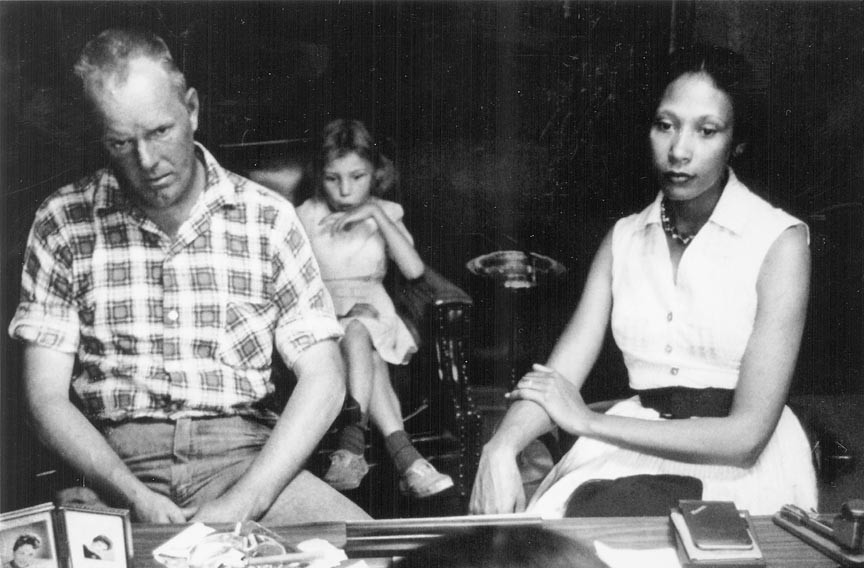 Peter Wallenstein is a Virginia Tech history professor and author of “Tell the Court I Love My Wife: Race, Marriage, and Law.” His program features the case that changed the course of matrimony, a topic familiar to many because of the recent Hollywood film, “Loving.”

“The Lovings’ victory was a very big thing for a whole lot of people at the time and a great many since — in fact, everyone,” Wallenstein says. “The Supreme Court brought down the last big pillar in the entire structure of Jim Crow segregation and discrimination and it freed every American. Never again would some genealogical exercise in the courts determine who could marry.”

In “Pioneering Black Women Mathematicians Tell Their Stories,” fans of the blockbuster film “Hidden Figures” will hear from Christine Darden, who did groundbreaking sonic boom research during her 40 years working for NASA that’s still used today.

Respond for individual events at blackhistorymuseum.org.