Directors often have a lot of leeway when it comes to a play’s setting. Characters can be “Waiting for Godot” just about anywhere. Farces can happen in any room as long there are doors to slam. Even musicals named after a specific place, such as “Chicago” or “Oklahoma,” only need to evoke the essence of a time and a location, not the specifics.

But this fall, there are a slew of local productions that will be working hard to conjure up visions of a specific setting at a particular time, and the ability to do so may be key to the ultimate success of the show.

Director D.L. Hopkins will be staging “Wine in the Wilderness” for Heritage Ensemble Theatre (Sept. 21-30) and says, “The interesting thing about [this show] is its setting: It takes place during the seven days of the 1964 Harlem Riot. Although the play is a romantic comedy, its setting and the ensuing violence will surface through light and sound.”

Hopkins alludes to just a couple of the many tools directors will need to employ to transport their audiences to unfamiliar places, often decades in the past. Director Jessica Dotson has pulled out all the stops for the Chamberlayne Actors Theatre production of “Baskerville” (Sept. 1-16), a comic adaptation of the classic Sherlock Holmes mystery, “The Hound of the Baskervilles.” Though the play’s action occurs in more than a dozen locations, some of the most important scenes involve the murky moors of Devonshire. 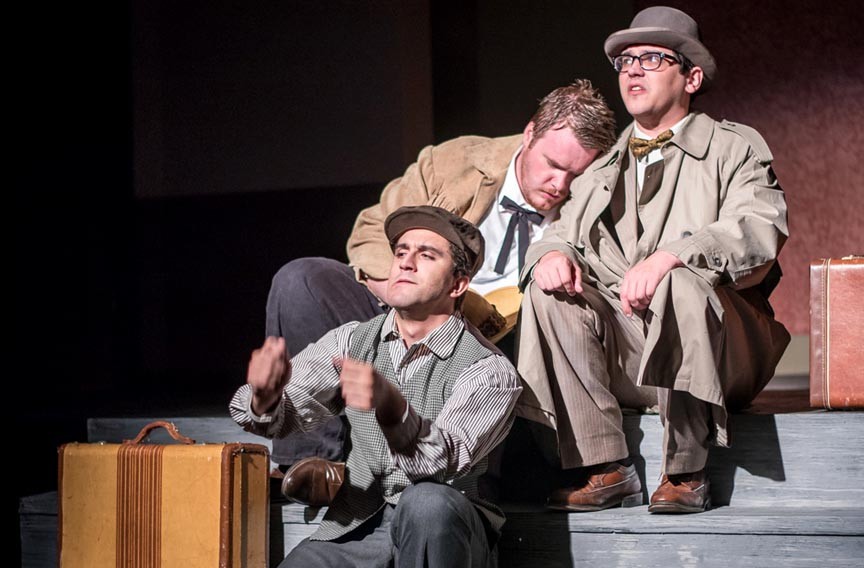 “We are using muslin to create a distant view of the moors at night, along with silhouettes of some gnarly trees that serve as our view out into this dark and mysterious world,” Dotson says. “Lighting and sound play big parts in this script to really create the sense of the environment: Think ‘The Munsters’ or ‘The Addams Family.’”

As with “Wilderness,” some of the dramatic tension of “Baskervilles” comes from the contrast between the play’s subject and its setting. “While this is a comedy,” she says, “I do want the audience to have an eerie sense about the moors and about the characters that would live in such a desolate place.”

Director Rusty Wilson will have twice the challenge of some of his theater brethren with the staging of “Cloud 9” for the Richmond Triangle Players (Sept. 27 - Oct. 21). This twisty-turny comedy starts out in Southern Africa during the Zulu War of the 1870s but, in the second act, shifts to London in the 1970s. In explaining his approach, Wilson mentions two additional ways a director can distinguish setting. “Since the action of the play must be fluid, much of the visual distinction will be through costumes,” he says. “Also, the manner of acting will hopefully reflect the journey from patriarchal, male-centric, sexually repressive, conventional British 1870’s behavior, to a more sexually free and accepting 1970s London.”

Of course, even if a play’s setting is specific, a director still has discretion to present a broader theatrical vision. The Firehouse Theatre will stage an original work, “Food, Clothing and Shelter” (Sept. 6-17), by local playwright Bo Wilson and directed by Joel Bassin. The action of the play flows from a 1927 derailment near Vinton, Indiana, of a train carrying circus performers. Though the setting is very specific in both time and place, Bassin is going beyond the precise details. “Our aim is to evoke the circus — its magic, wonder, danger and delight — rather than a specific geographic location or period,” he says. “The train derailment represents the collision between what Bo calls ‘the up and the down.’ The ‘up’ is the world of circus and the ‘down’ is the conventional and predictable world that’s disrupted.”

Bassin is utilizing his position as Firehouse’s producing artistic director to expand his vision beyond the stage and is booking five magic acts that will perform at the theater on nights before, after and between the play’s performances.

Magicians may be masters of illusion but Richmond’s directors will try to pull off a more challenging trick this fall: convincing local theatergoers that they’re watching a story unfold long ago in a faraway locale. I, for one, can’t wait for the deception to begin.

This Tony Award-winning musical adaptation of Alison Bechdel’s graphic novel is about much more than coming out as a lesbian. Cadence’s production features Duke Lafoon and Andrea Rivette, the duo that anchored Cadence’s electric 2013 production, “Next to Normal.” “Fun” is short for “funeral” so expect dark comedy and musical intensity.

This scary two-hander has played in London’s West End for 28 years. The Mill’s production is sure to feature a lot of moody atmospherics and creepy effects rendered impeccably by director Tom Width. 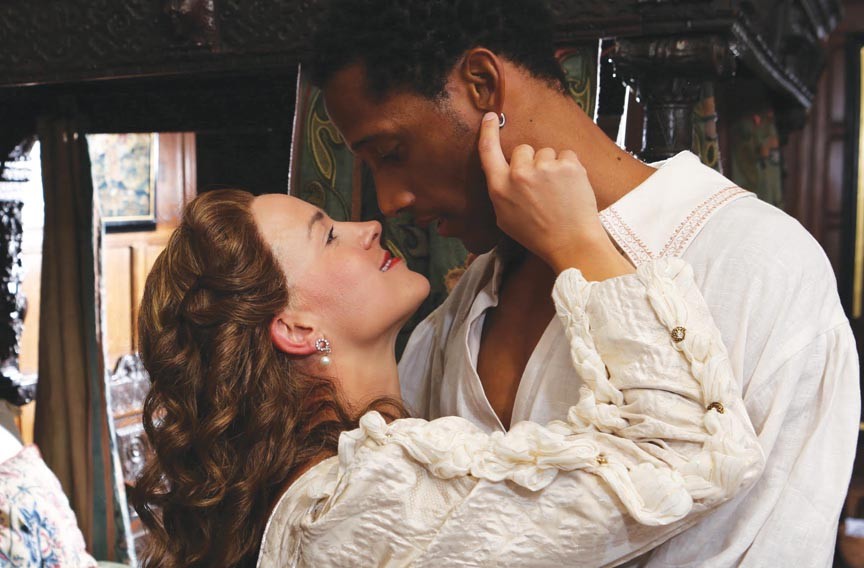 The movie famously upset “Saving Private Ryan” for an Oscar. The stage adaptation has been less controversial, generally lauded as a warm and witty love story. The small cast bursts with talent, including Betsy Struxness from Broadway’s “Hamilton.”

“The Last Five Years”
Co-production of TheatreLab and Yes, And! Entertainment, Sept. 22-Oct. 14

In this classic comedy from Aristophanes, the women of Greece withhold sex in an effort to end the Peloponnesian War. Quill’s all-star cast includes seasoned faves like Michael Hawke and Jeff Clevenger alongside rising stars like Grey Garrett as Lysistrata and Rachel Rose Gilmour, fresh from summer hit “The Toxic Avenger.”