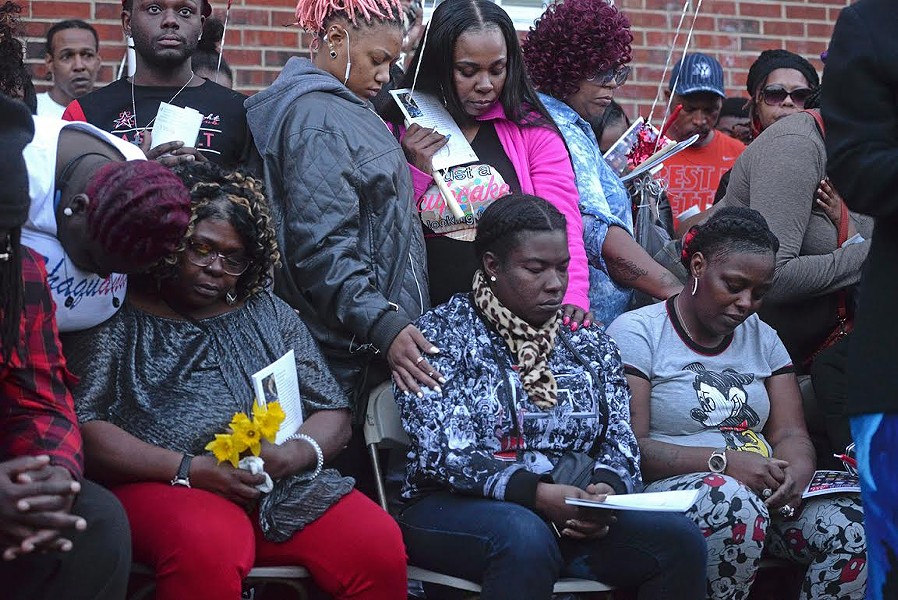 Scott Elmquist On Monday evening over 100 people gathered in Mosby Court to mourn the deaths of Shaquenda Walker and her mother Deborah Walker. They were found fatally shot Thursday in what police are calling probable double homicide/suicide.

On the lawn of the apartment complex at 1329 Coalter St., it’s difficult not to think about what occurred a week ago, inside.

A mother and daughter were found fatally shot there Thursday, Feb. 16, in what police are calling a probable double homicide and suicide. A 23-year-old, Walter Gaines III, was found inside the apartment with an apparently self-inflicted gunshot wound.

“I know they put up a good fight,” Jennifer Crumble says of the homicide victims -- her cousin, Shaquenda Walker, and aunt, Deborah Walker. “Whatever they had to go through and endure inside that home, they were together at the end of the day.”

At a vigil Monday, Crumble spoke for Shaquenda’s sister, Latanya Walker, who was silent with grief. They were among hundreds of people who came to remember the Walkers outside the Oliver Crossing Apartment Complex. Prayer and song brought tears and calls for action from speakers.

“But I know anything anybody can say won’t bring them back,” says Charles Willis of United Communities Against Crime, which organized the event.

Slideshow A Vigil for the Walkers 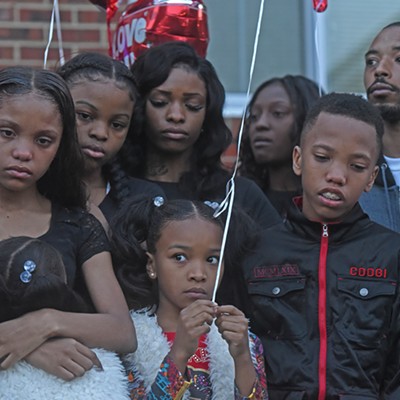 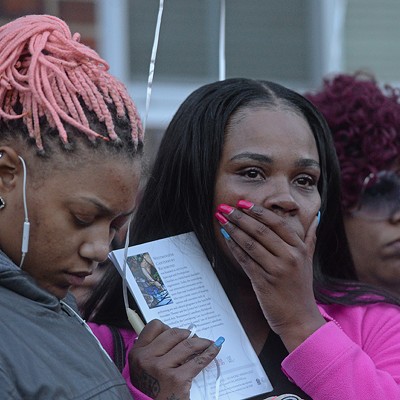 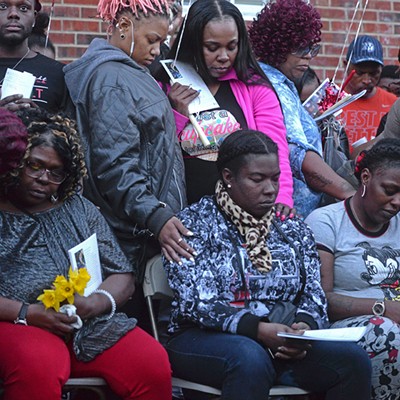 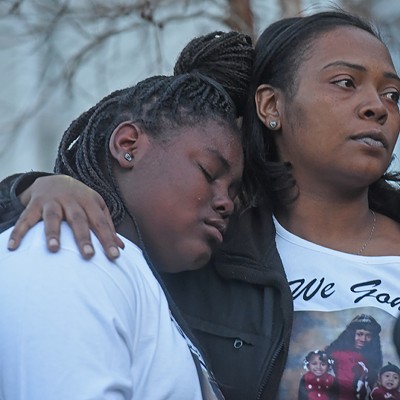 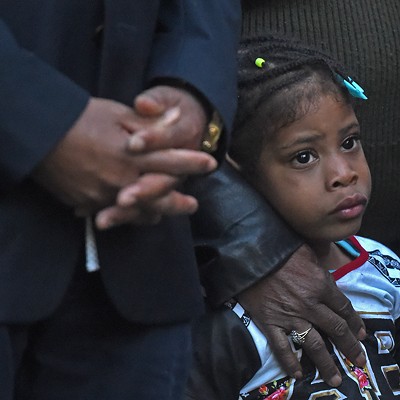 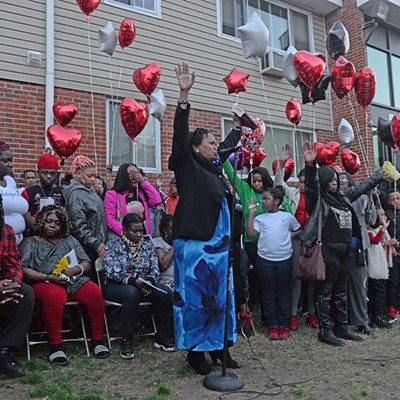 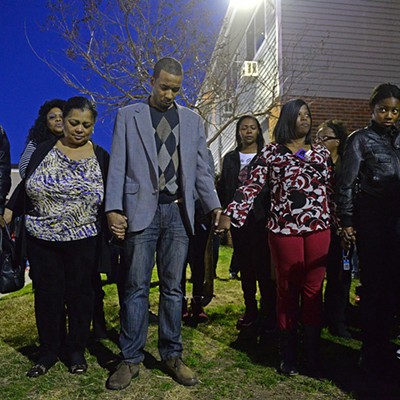 Richmond Police Chief Alfred Durham was there in plain clothes, as was Councilwoman Ellen Robertson.

“She was a good mom, a dedicated mom and loved her mother,” Crumble says of Shaquenda, 24. “She had a good heart. She loved her sister, and she loved her family.”

Two children of Shaquenda Walker, toddlers younger than 5, were found Thursday in the apartment with the bodies of their mother and grandmother.

“Deborah was the sweetest, kindest, lovingest person ever. You couldn’t find anybody nicer than her,” Crumble says. “She’d been through so much.”