Richmond Theater Most Likely to Bare It All 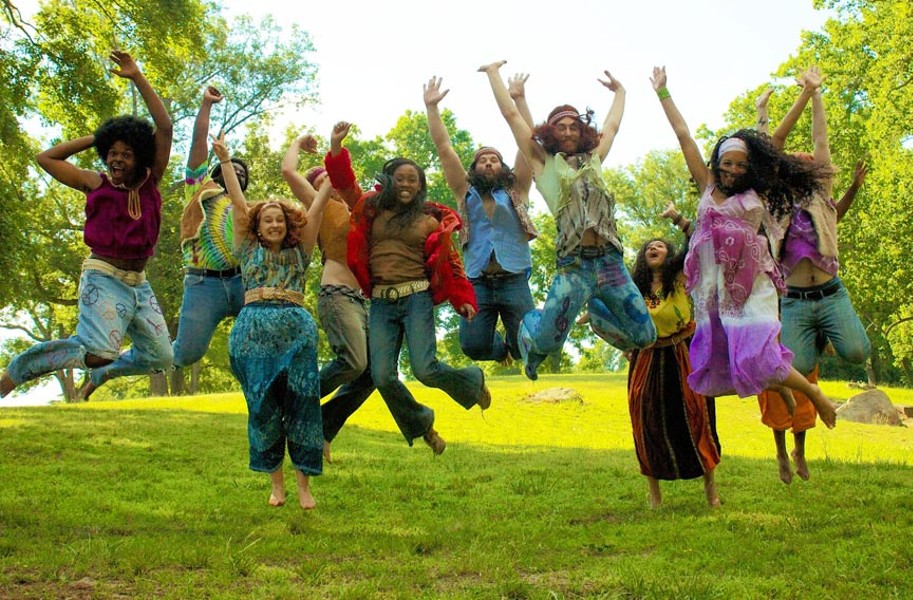 Lucy Dacus The cast of "Hair."

Answer: This year, not anybody really.

By default the honor probably falls to Firehouse Theater, but it wasn't as risky as years past. For instance, in its production of “Hair” — famous for its ‘60s nudity — the performers were lit from behind so the audience couldn’t see anything. Really? C’mon.

While Cadence Theatre Company doesn’t have a long history of nudity, there’s a topless scene in “A Lie of the Mind,” and it plans to stage “Equus” in November. A play about a man obsessed with horses, the script has a scene where character Alan Strang is in the bare.

Maybe we could all take a lesson from Richmond Triangle Players. When it comes to taking it all off, RTP seems to have the most consistent record for scantily clad performances. There were the ass-less jorts of “Devil Boys From Beyond” and the full-on birthday suits of “2 Boys in Bed on a Cold Winter’s Night.” The running joke is that the troupe must have the lowest costume budget in town.