"The Sound of Music" and "Rent" clean up at Richmond theater awards ceremony. 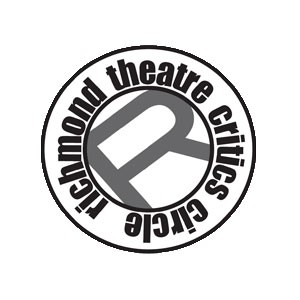 Barksdale Theatre's production of “The Sound of Music” emerged as a critics' favorite on Sunday, winning the lion's share of accolades at a rollicking awards ceremony for local theater. The show, directed by Chase Kniffen, took home five awards, including best musical and best director.

The scrappy Richmond Triangle Players won best play for its production of “Take Me Out,” a story about a baseball team dealing with issues of race, religion and one player's coming-out as a gay man. It was directed by Scott Wichmann.

Eight theater critics from Style Weekly, the Richmond Times-Dispatch, WCVE public radio and the Hanover Herald-Progress, along with independent reviewer Joan Tupponce, make up the Richmond Theatre Critics Circle, which chose the winners.

A joint effort between the Barksdale and African-American Repertory theaters was recognized through a best choreography award to Willie Hinton for “Black Nativity.” And an independent collaboration, “Full Plate Collection,” received best locally-developed work.