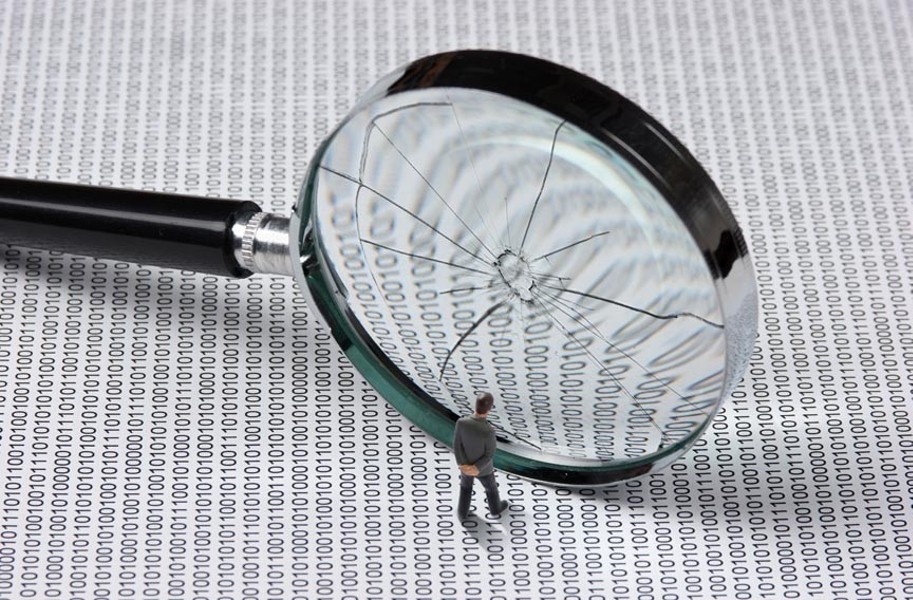 The superintendent of Richmond Public Schools avoided questions Monday night about a civil rights investigation that has been opened by the federal government.

At a school board meeting hours after news of the investigation broke, Superintendent Dana Bedden seemed to downplay the timing of the story.

“You do know this was originally filed in August?” he said, directing a reporter to a press release from the school system, which was issued a few hours later.

The Legal Aid Justice Center and the Virginia ACLU filed a complaint in August on behalf of two black middle-school students and the Richmond branch of the NAACP.

The organizations announced Monday that the U.S. Department of Education’s Office for Civil Rights would investigate the complaints about racial disparities in the school system’s disciplinary practices.

Since then, new state data surfaced showing that more than 90 percent of suspensions were of black students. About 75 percent of Richmond Public Schools’ 24,000 students are black.

Kandise Lucas, a local advocate for disabled students and their parents, welcomed the announcement and said she was looking forward to participating in the discussion.

“It’s well overdue,” she said. “The civil rights violations that are going on in Richmond city are the norm.”

“We are very concerned and focused on the disproportionate disciplinary actions as well as the representation of African Americans identified for special education,” the school system’s statement read. “The current administration is working diligently to ensure that all disciplinary actions are fair and consistent.”

It added that the disciplinary handbook is continuously being reviewed, and has been revised to “move away from zero tolerance based discipline.” It did not explicitly mention the investigation.

Lucas says Advocates for Equity in Schools will hold “complaint clinics” to organize affected families and their cases to give to the Office of Civil Rights. “Instead of looking for needles in a haystack,” Lucas said, “we’ll give them the needles.”

The federal Office for Civil Rights receives thousands of complaints a year and decides to investigate only some of them. Last year it reported receiving 10,392 complaints and opening around 3,000 investigations. About 1,044 investigations reached substantive resolutions.

U.S. Rep. Donald McEachin, who represents Richmond, was involved in urging this investigation and said he hoped it would be “broad and in-depth.”

In August, the Washington Post quoted school spokeswoman Kenita Bowers as saying they would “fully cooperate” with an investigation.

The complaint “argues that that Richmond Public Schools could eliminate discrimination and more effectively ensure safe and orderly schools through the use of positive behavioral interventions and supports, social and emotional learning programs and restorative justice processes,” according to the press release from the Legal Aid Justice Center and the Virginia ACLU.