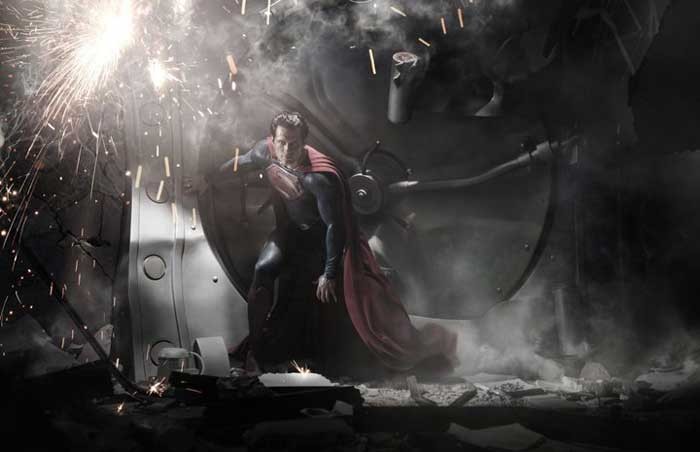 Young actor Cooper Timberline is about to be the most famous kid in Richmond, if he isn’t already, playing the boy who grows up to be Superman in the movie reboot of the iconic comic book story.

The 11-year-old landed the role of a young Clark Kent in June. “There was a little bit of nervousness, but mostly honor, getting to play that,” he says by phone on his way to Fox Elementary School, where he’s a fifth-grader.

Henry Cavill is cast as the grown-up Clark Kent and Superman in Warner Bros. Picture’s “Man of Steel,” set for release next year. Timberline’s movie parents, Jonathan and Martha Kent, are played by Kevin Costner and Diane Lane.

“Meeting the actors was really fun,” says Timberline, who’s prohibited from divulging details of the production.

Timberline is an old hand on Richmond stages, making a flash of an appearance in Theatre IV’s “The Sword and the Stone” when he was a few months old. Soon after he turned 7 he played little brother Randy Parker in Theatre IV’s “A Christmas Story.”

Timberline’s father, David, is a theater critic for Style Weekly; his mother, Holly, has worked for Style and occasionally contributes as a writer. 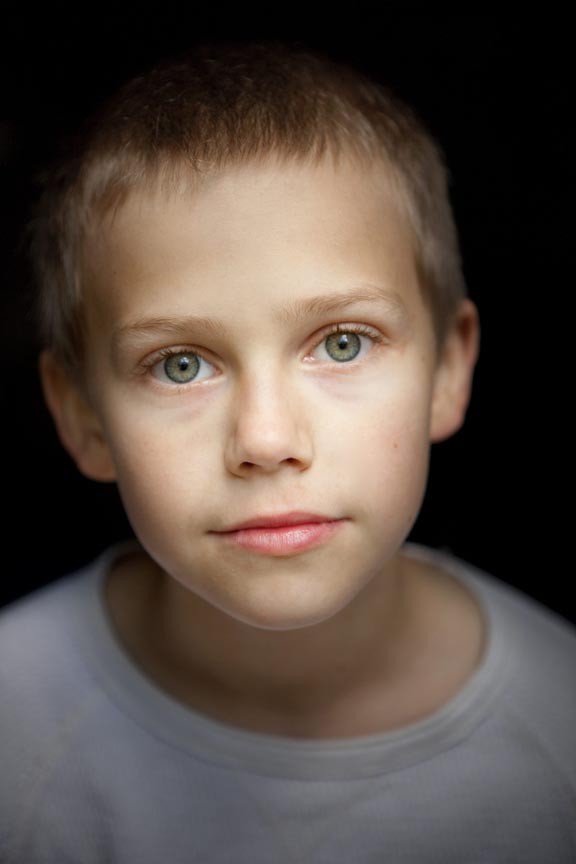 The family met with the New York branch of Abrams Artists Agency, which signed Cooper in April 2010, his mother says. That was after he finished up Theatre VCU’s “Tommy” and before rehearsals in Theatre IV’s “The Sound of Music.” In the fall and winter of 2010, Cooper traveled with the national tour of “Radio City Christmas Spectacular.”

Jumping from stage to screen was “easier than you might think,” Timberline says. Adjustments included toning down how he expressed emotions, he says: “I just took what I did in theater and divided it by like a hundred.”

With more voices on set contributing ideas, he learned to listen closely to everyone. And with less rehearsal and more intense focus on one scene at a time, he says, “You have to think more on your feet.”

This week Timberline heads back to the West Coast to hone his new surfing skills for another film role — a young Jay Moriarity in “Of Men and Mavericks,” a biopic of the famous surfer, set for release this year. It stars Gerard Butler and Elisabeth Shue.

Along the way Timberline’s finding a way to balance the trips and new adventures. “Whenever I come back to school, everyone’s pretty welcoming,” he says. “It does take a couple of weeks to catch up, but I can do that.”