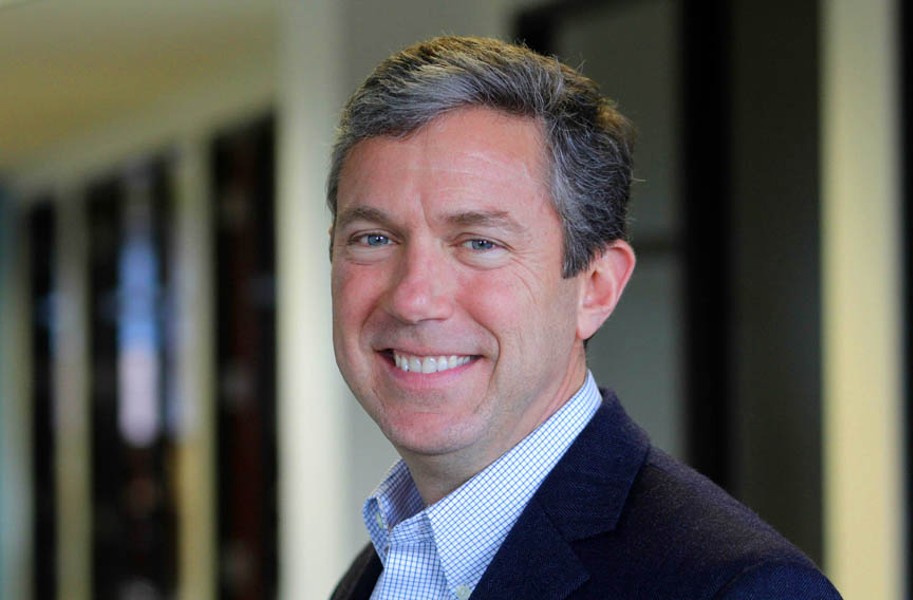 A Richmond pharmaceutical company faces national criticism and the ire of at least two U.S. senators after increasing the price of its anti-overdose drug by more than 550 percent.

The auto-injection device, called Evzio, is designed to walk users through the administration of the generic drug naloxone.

Its steep increase in price has drawn parallels to Martin Shkreli and his company’s 5,000-percent price increase for AIDS drugs in 2015, as reporter Shefali Luthra wrote in Kaiser Health News last week.

She also raised concerns that Kaléo was capitalizing on the national issue of increased opioid abuse and overdose.

“I think what’s troubling to some critics of this is that it’s the exact same device that it was a couple of years ago,” Luthra told NPR on Feb. 4. “And yet, without any change other than an increased demand and more publicity for this epidemic, the price has gone up so dramatically.”

Naloxone, which has been around since 1971, can reverse the effects of an opioid overdose. Kaléo created a device that literally talks the user through the injection. The U.S. Food and Drug Administration approved it as Evzio in 2014.

“Most people overdose in front of family or friends,” Kaléo Chief Executive Spencer Williamson says. “If you imagine that panicked moment with a mother and their child, being walked through that can be extremely valuable.”

Opioid overdoses have reached epidemic levels in the last few years, with 806 deaths in 2015 and rising numbers reported in 2016. Gov. Terry McAuliffe and Virginia’s health commissioner declared it a public health emergency in November.

One policy priority to reduce fatalities seeks to expand the availability of naloxone to first responders and others. Naloxone itself is relatively inexpensive without a prescription, but injecting it is daunting for some.

Evzio has saved more than 2,800 lives since its creation, Williamson says. He defends the price hike a year ago as an effort to increase access to the drug.

“It’s a bit counterintuitive,” he says. “But for the more than 200 million Americans with commercial insurance, they can get it for zero dollars out of pocket.”

Those with government insurance or making less than $100,000 should receive it free, Williamson says. The price increase, which he says is paid for by insurance companies, “allows us to absorb the cost of access for patients.”

At a local pharmacy visited by Style, a pharmacist can’t process an Evzio request without a prescription. She quotes a $4,920 price without one and says there’s “a protocol from the state of Virginia” attached to its distribution.

But she says the generic drug inside Evzio, naloxone, is $55 and available without a prescription.

Dr. George Bright, a Midlothian physician who specializes in addiction, praises Evzio and says he prescribes it. His practice hasn’t received free samples, but it did receive a practice kit to show patients and their friends and family.

Bright says his patients with commercial insurance and a prescription can get Evzio free at the pharmacy. He’s isn’t sure about uninsured patients or people on government insurance.

In her interview with NPR, Luthra warns that raising the price for insurers has the same effect as upfront pay. “Consumers may not see a copay when they are getting a drug, but their premiums will probably end up increasing because their insurance company does have to foot a larger bill,” she said.

Twin brothers and Chesterfield County natives Eric and Evan Edwards, 36, founded the privately held Kaléo in 2010 to develop a competitor to the EpiPen, an injection device used by people with severe food allergies. Later, they adapted the technology to create Evzio.

Kaléo faced a recall for its allergy auto-injectors when they were found to be potentially inaccurate in their delivery of epinephrine, as reported by Richmond BizSense in March.

Williamson says that Kaléo has donated more than 200,000 doses of Evzio locally and nationwide. The Richmond Police Department and Henrico County Jail have received many, he says.

David Rook of the McShin Foundation, a local addiction recovery center, says that Kaléo has donated more than 400 doses in the last two years, which is all they’ve needed.

McShin keeps Evzio at their recovery houses and gives it out to family and friends of addicts. Rook says it’s reversed at least three overdoses.

“I’m certainly not defending that price hike,” Rook says. “But I honestly don’t think that too many people are going to feel it.

He says people with insurance or Medicaid pay nothing out of pocket for the injector. “But insurance companies are paying more,” he says, “so they might decide they want to do more pre-authorization to get it.”

In her story, Luthra draws comparisons between Evzio and the initial marketing of EpiPens. Municipalities and schools then began to mandate that the devices be available, and that children with allergies have them on hand.

But Williamson says the company intends to give away the product to people in need. “Everyone should have access and choice when it comes to a lifesaving product,” he says.

Asked about the business model, he says it’s sustainable.

“Thankfully, there are many plans that cover Evzio and pay for it, and our hope is that will continue to increase,” Williamson says. “We’re focused on access to patients because this crisis so significant.”

In a statement from the office of Attorney General Mark Herring, for whom opioid usage has been a priority, a spokesman praises naloxone as lifesaving and confirms a policy of expanding access.

“But naloxone is only useful if it’s available and it’s only available if it’s affordable,” he writes. “We strongly encourage all manufacturers of naloxone to keep their product as affordable and accessible as possible.”

The Richmond Ambulance Authority reported using nearly 400 doses of naloxone during a recent 12-month period — a steady increase from 2010. But Rob Lawrence of the authority says the paramedics don’t use Evzio. They administer naloxone intravenously or through a nasal spray. S