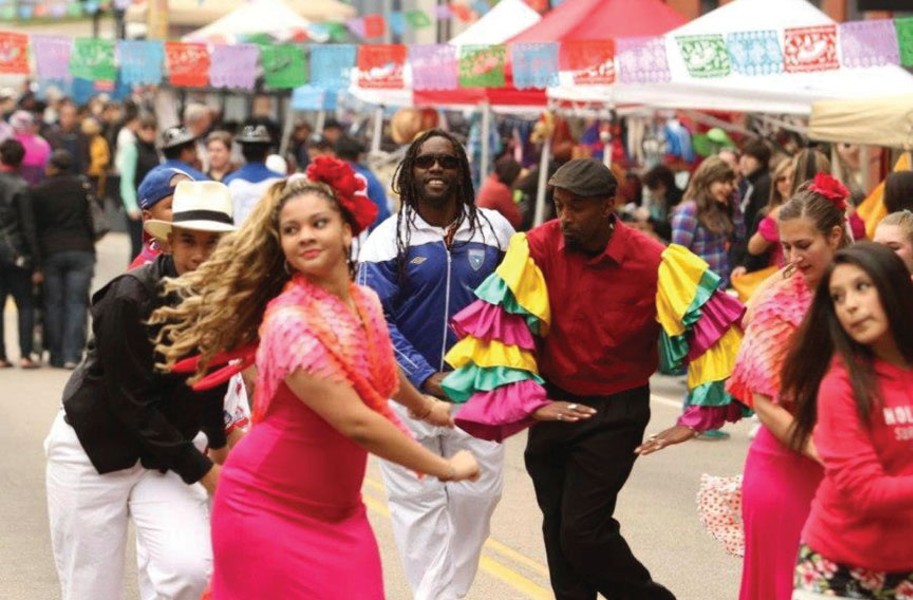 Friday is May 5 again, the time of year to honor the Mexican army’s win over France during the Battle of Puebla in 1862, while reigniting your passion for margaritas.

Richmond loves this holiday as much as the next city, and so we’ve compiled an inventory of Cinco de Mayo-crazed restaurants boasting food specials, drink specials and music.

Belle & James kicks off the weekend with salsa-dancing on the patio.

Nacho Mama’s and Casa del Barco both will have DJs, along with everything else you love about them.

For a brewery version of Cinco de Mayo, swing by Isley Brewing Co. to try its sangria Belgian-style ale.

Don’t forget about Cha Cha’s Cantina: It’s its birthday, after all.

If you’re not too tired the next day from bottomless nachos and tequila, check out the annual ¿Que Pasa? festival on the canal walk. Don’t worry, it doesn’t start till noon. Celebrate Latin culture at an event presented by the Virginia Hispanic Chamber of Commerce with a dynamic blend of sights, sounds and flavors. Enjoy lively dancing, arts and crafts, Latin American music and authentic cuisine. And ride the canal boats for free. Saturday, May 6, from noon-8:30 p.m. vahcc.com/iquestque-pasa-festival.