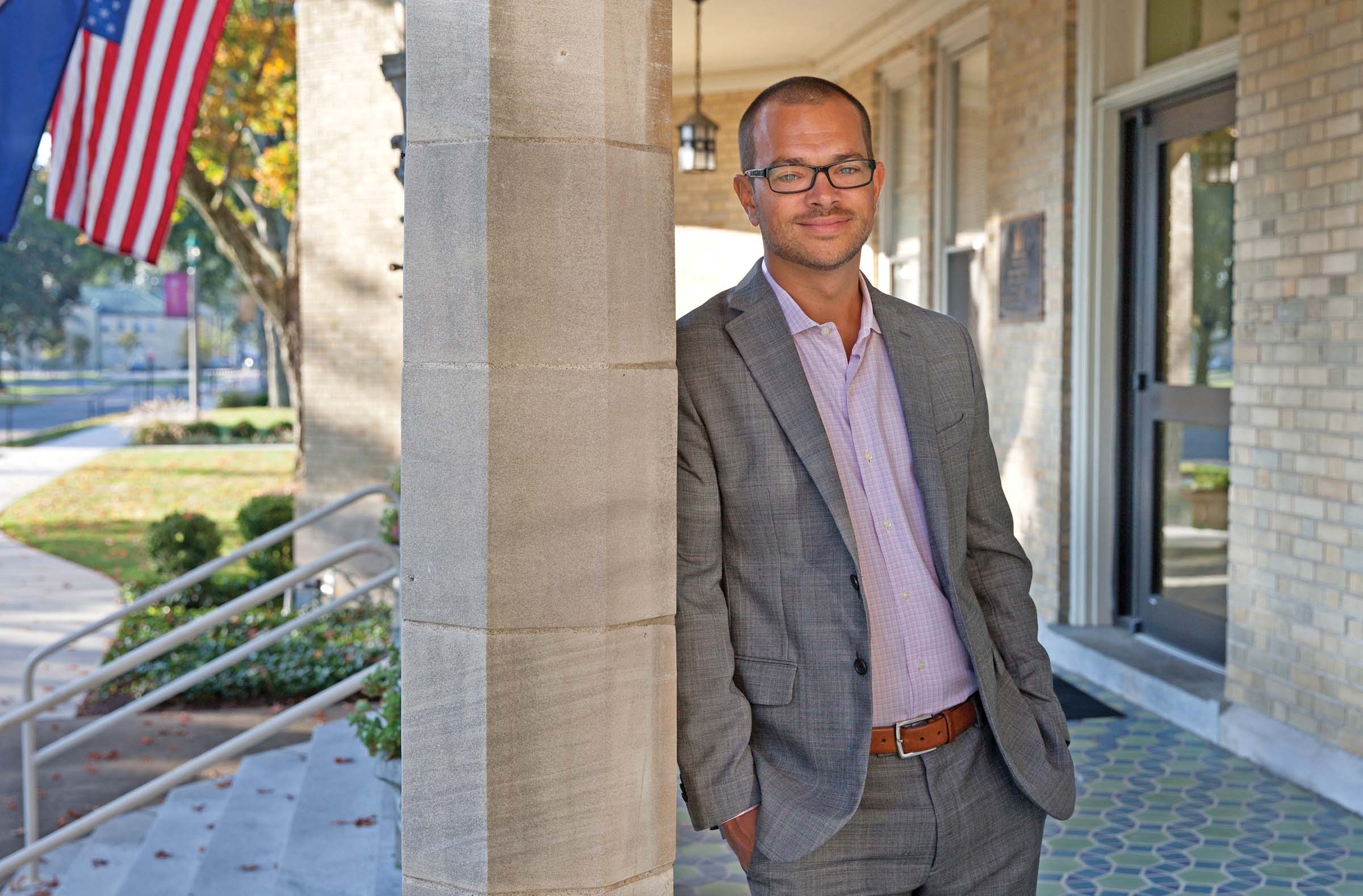 Ever get the feeling that young professionals are swarming all over Richmond? Richard Wintsch has something to do with that.

In his 10 years with the Greater Richmond Chamber of Commerce, Wintsch has worked ceaselessly to make sure young professionals get the chance to meet mentors and each other, explore downtown, volunteer with nonprofits — in short, to become involved Richmonders.

The organization’s relentless focus on young people has made it “a very, very different chamber than any other chamber in the nation,” Wintsch says.

Six years ago, he started Mentor Richmond, a team-based program that connects young people with leaders of local businesses large and small — think Altria and Hardywood Park Craft Brewery. He hopes the relationships among the 180 graduates will continue, so they can “just count on each other for as long as they are in Richmond.”

The same philosophy drives an annual intercity visit that Wintsch organizes. It arranges for local government officials, nonprofit leaders and business people to visit other cities where they might find ideas to bring back to Richmond. Its greatest success, he says, has been “not what comes out of the trip, but what comes out of the relationships.”

A father of two, Wintsch volunteers with several organizations that serve children. He’s on the board of St. Joseph’s Villa, the Downtown YMCA and Willow Oaks Country Club, where he helped start the junior golf program. He knows what he’s doing: Wintsch once played on the national golf team in his native Switzerland.