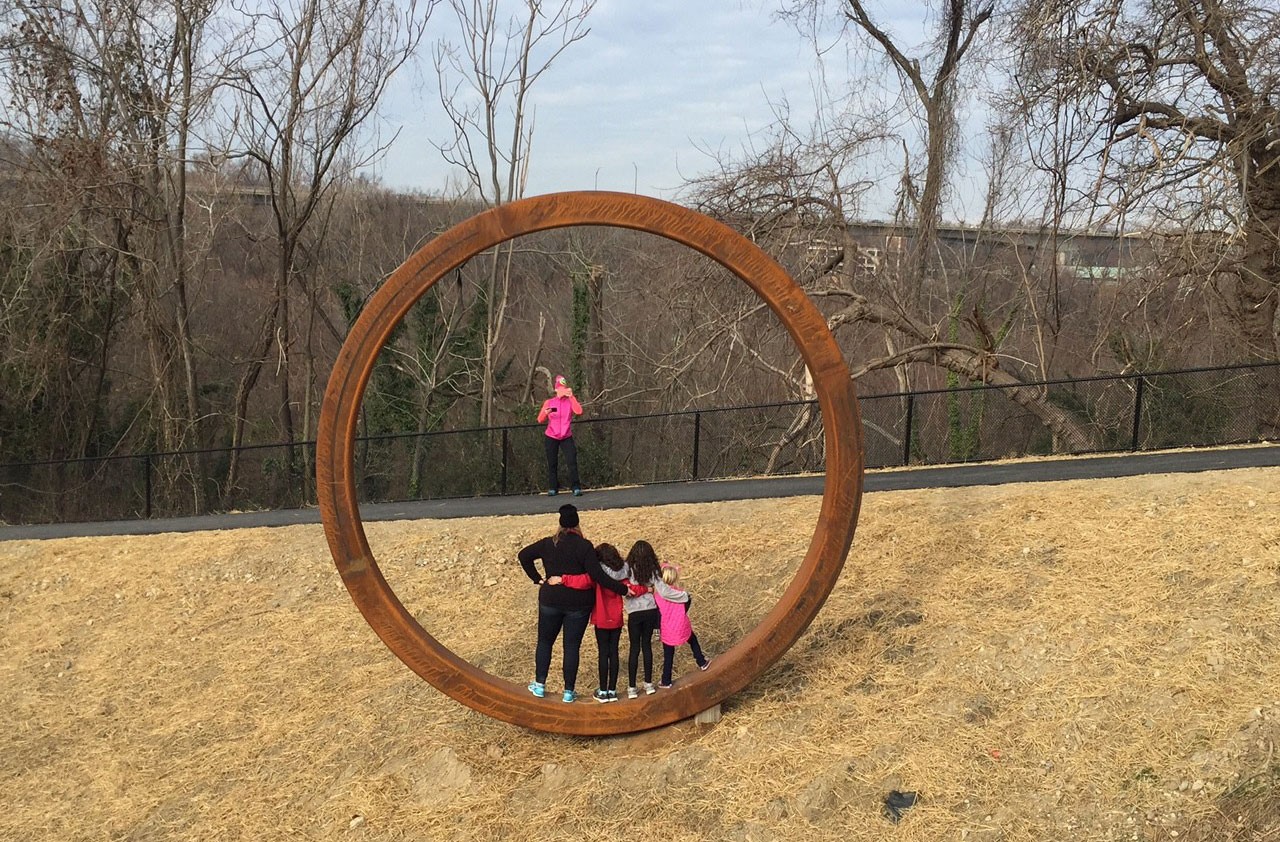 Donald Trump may be cutting arts funding nationally, but there’s no sign that Richmond’s percent-for-art program is going away. To help the city spend the $2.8 million current balance, the public art commission has released the first draft of a public art master plan, titled “Revealing Richmond.”

Recommended locations for public art include: the lobby of city hall, Main Street Station, the pipeline walk under the railroad tracks, some I-95 exits and “projects along Monument Ave.”

The public art commission and the city’s public art coordinator, Ellyn Parker, hired consultants Gail Goldman and Gretchen Freeman to develop the plan. A series of public meetings were held and survey input was collected in 2015 and 2016.

The plan also recommends strengthening the percent-for-art program, the public art commission itself and Parker’s position, which it recommends titling “public art manager.”

Comments are open until April 18 and several meetings will be held:

Goldman and Freeman are from San Diego and Phoenix, respectively, and received $150,000 to develop the plan. They also created public art master plans for Calgary, Canada, and San Antonio, TX.

Arts and Culture
Prev
Next