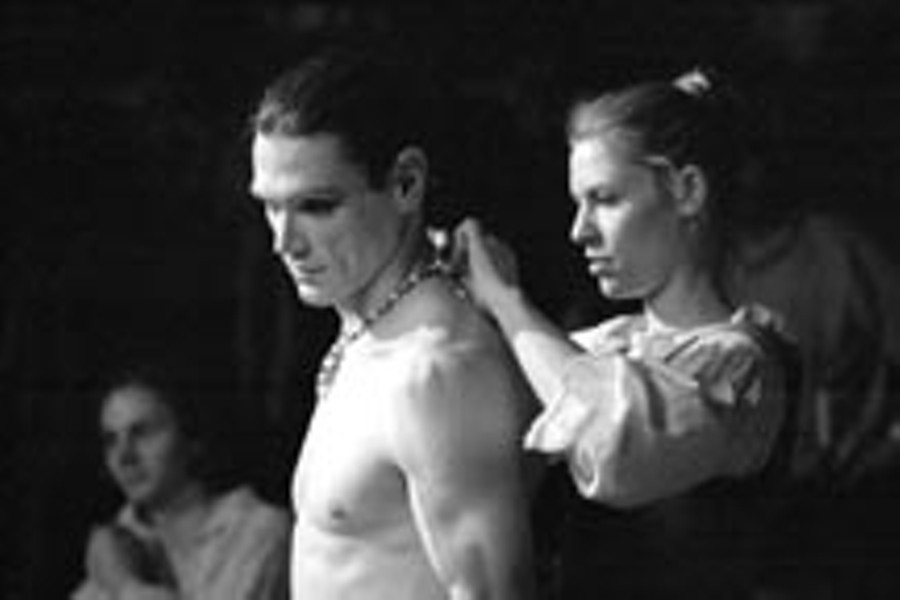 A whole generation of young men who get paid to act like women are out on their sensitive arses upon the edict. Most prominent among these is Ned Kynaston (Billy Crudup), until then considered by the cultured minds of the day — including the famous diarist Samuel Pepys (Hugh Bonneville) — the most beautiful woman on the stage. Kynaston is ousted by his upstart dresser (Claire Danes), and he's understandably irked that she and the rest of these Ophelia-come-latelys get by on novelty rather than talent.

We can sympathize, watching Danes in her now wholly tiresome deer-in-the-headlights blankness. "Stage Beauty" calls upon her to act like someone who can't act, and perhaps it's unkind to point out it's difficult to tell the difference. Yet both the best and worst performances from this undeniably high-powered cast are incidental to the main attraction: seeing a rigid, paternalistic era harassed and exposed by modern sexual, political and gender views. "Stage Beauty" is not so brashly anachronistic as to introduce rock music (a la "A Knight's Tale"), but it is not so well-considered as to be worthy of the Bard either. You may view the 17th century as a distant time ripe for investigation, but this raucous affair sees it as one more exotic locale to stage a melodrama. — Wayne Melton