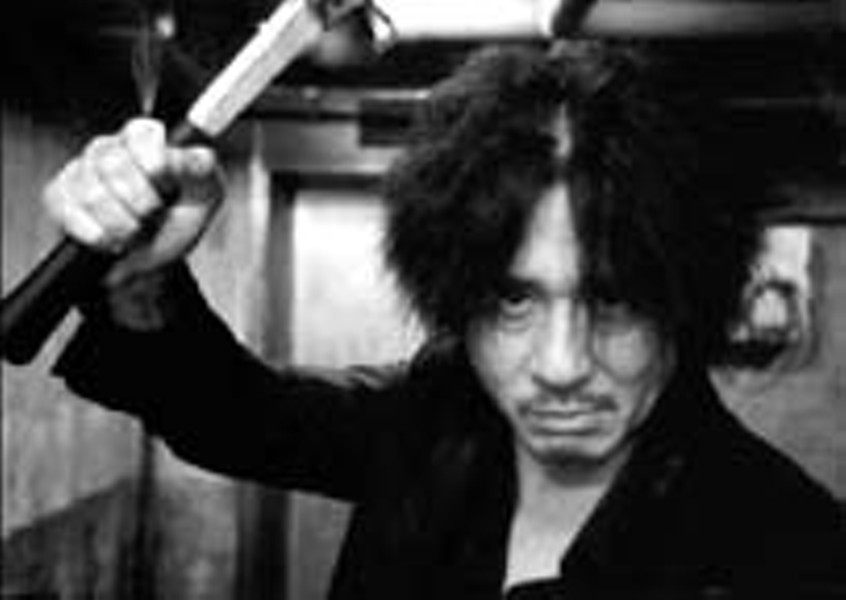 And here's the plot. Oh Daesu (Choi Min-Sik) is a mildly amusing drunken father and husband until he is abducted and held for 15 years (he tattoos that number of lines on his wrist) in a secret warehouse where those who can afford it can arrange for their enemies to be imprisoned. Upon his release, he is trailed by a shadowy figure from his childhood as he seeks revenge. Little does he know he is actually the subject of someone else's nefarious plan for vengeance.

"Old Boy" is not a terrible film. The intensity of style on display, bowing to the works of David Fincher and Christopher Nolan, is admirable even if only for the amount of effort it must have taken to create it. But you also have to know when enough is enough. More funny than thrilling, "Old Boy" piles it on so thick it's hard to believe it's real. — Wayne Melton