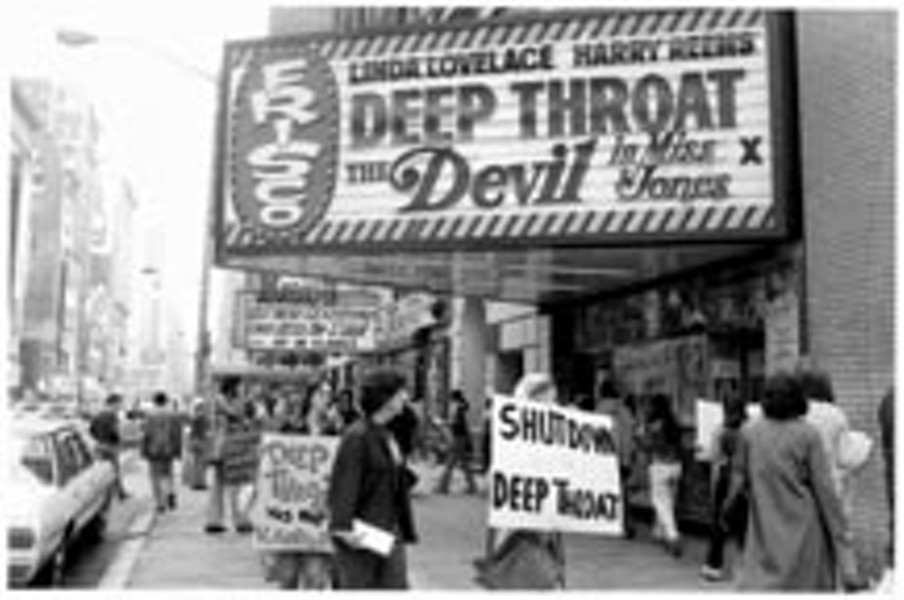 age of 25 can guess what they will say, and the rest won't know who they are anyway. To make matters worse, the movie gives short shrift to people who actually have something semipertinent to talk about. The real phenomenon of this first big adult film was to help expose the falsehood of morality-based law and the obfuscation of a cynical government still largely in power. What the film's success showed was that lots of different people dug wild sex, not just deviants.