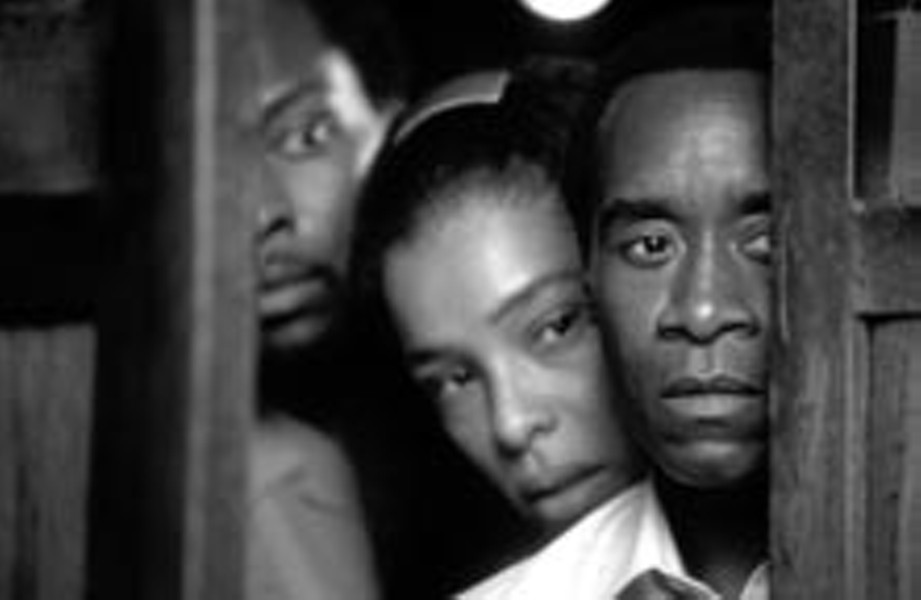 "Hotel Rwanda" was a contender for a best original screenplay Oscar in February. It is a powerful film, drawing an audience into both the intimate story and the larger one, without spreading itself too thin. There are no scenes of hand-wringing diplomats, heads of state and other international figures. These people are left where they actually were — mostly out of the picture — and their absence is all the more powerful a statement. "I'm so ashamed," Phoenix's cameraman says to himself at one point, summing up the guilt of an entire hemisphere.

Despite superb performances by Cheadle, Phoenix and Nick Nolte as a UN commander, "Hotel Rwanda" feels somewhat generic. Like a superb made-for-television movie, its routine pacing and music close and introduce scenes as if they were intended to bookend commercials. The movie has been praised for its economy of violence, but there are no scenes which convey, either directly or indirectly, the true horror of what took place. We don't need gratuitous scenes of carnage, but the movie never puts us in danger. "Hotel Rwanda" effectively portrays terrible events largely ignored by the world when they occurred, but it shouldn't have tried to shelter us as well. — Wayne Melton