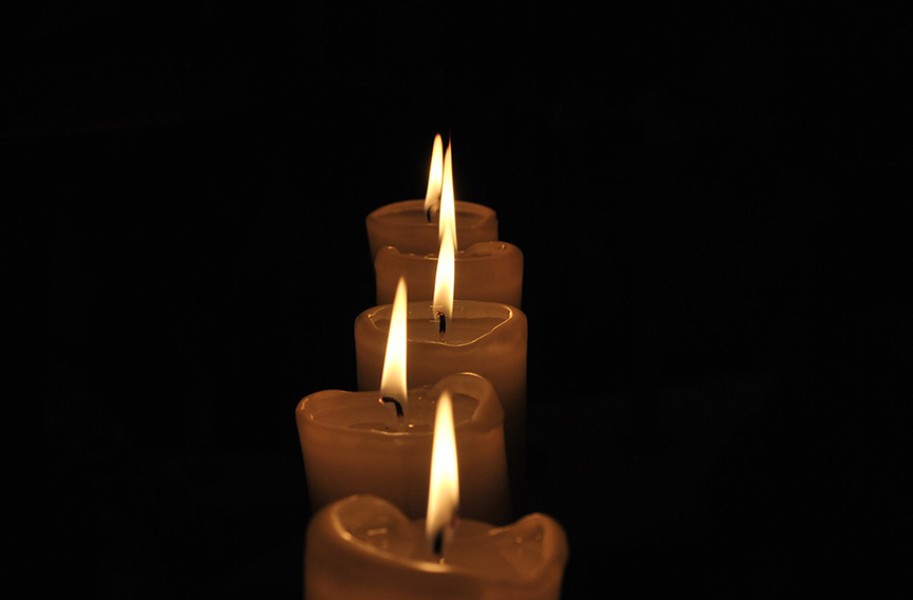 News of someone’s death is absorbed from the deeply personal vantage point of being either a family member, or part of an overlapping circle of friends.  But the passing of a public figure is marked more widely because the deceased was indelibly part of a region’s broader fabric. Three deaths this month remind us that singular talents from a range of disciplines are essential to building a lively, compassionate and even beautiful community. 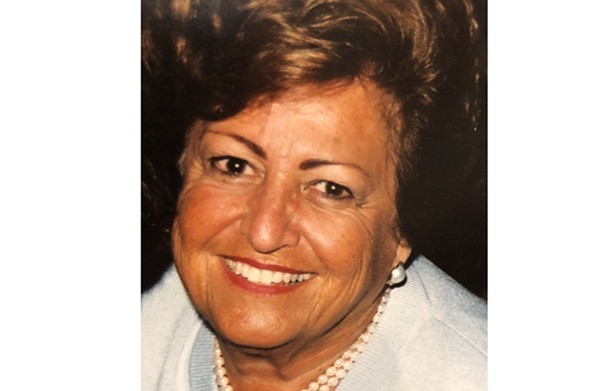 Retailer Gloria Cansino Weiner Adams, who with her husband, Jack Weiner, founded and expanded the Saxon Shoes company, died Feb. 5 at 87. Born in Casablanca, she fled Morocco in 1941 during World War II to escape persecution. She landed in New York, but she and her husband would settle permanently in Richmond, where in 1953 they opened Saxon Shoes downtown at 410 E. Grace St. The shop shared a block populated with such established carriage-trade businesses as Montaldo’s women’s clothing, Haase & Sons furs and Foster photographic studio. Those once-venerable enterprises are gone but Saxon remains, now at Short Pump and in Fredericksburg. Under Gloria’s keen guidance, the retailer reflected and served the tastes and needs of its customers for more than half a century. Her business and fashion acumen endeared her to customers. Her respect and love of her family made it possible for her children, grandchildren and others to build the operation. Suffice to say this beautiful and hospitable lady was known in New York retail circles and well as in Virginia. 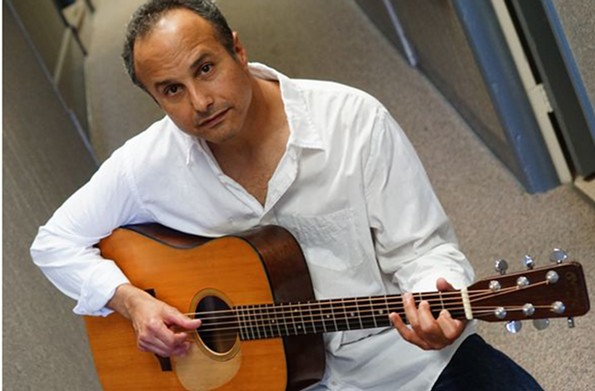 A gifted and deeply caring Richmond musician, performer, artist and teacher, Ivan Lawrence Appelrouth, passed away on Feb. 7. He was 58. He honed his skills as a blues guitarist, in part as a student of Duke Robillard, a Grammy-nominated guitarist who is in the pantheon of blues artists. Appelrouth’s acoustic finger style blues and ragtime guitar playing embraced the blues traditions of the Eastern Piedmont, Mississippi Delta and the Deep South cotton fields. The native Richmonder performed with such top artists as James “Thunderbird” Davis, Nappy Brown, Floyd Dixon, Earl King, Billy Boy Arnold and Mick Fleetwood. Touring and recording extensively, his first album was “Blue and Instrumental” in 2011. In recent years Appelrouth sought new artistic challenges and this past fall traveled throughout eastern Australia on a three-week solo tour. 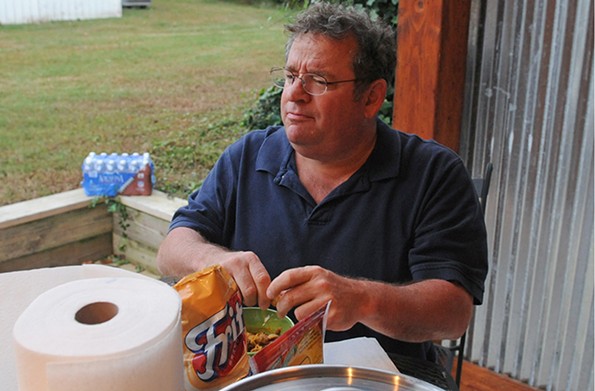 James Perry “Jim” Wark, a local humanitarian who followed his calling through a range of jobs and careers, also died Feb. 7. He was 60. The native New Yorker would make Richmond his home for 31 years where he and his wife, Mary, reared their family. After successful careers in advertising with The Richmond Times-Dispatch and Style Weekly, he would serve as a publisher of the latter. As one who worked with him regularly at Style, he is fondly remembered not as a taskmaster, but for sincerity, cheerfulness and clear-eyed optimism. Every encounter was an eye-to-eye experience where he wanted to know how you were doing.

At Style, it came as surprise one day — but made perfect sense — when he revealed he was leaving the publication and business world to become an elementary school teacher. After a number of years with the Richmond Public Schools he moved on to work with such nonprofit organizations as Partners in Neighborhoods, which seeks to develop parent knowledge and early childhood development, and Virginia Voice, which provides radio and internet services for blind and visually impaired people. And importantly, like Applerouth, Wark was a talented and highly regarded guitarist and performer. Unlike Appelrouth, to the best of our knowledge, he never played Australia.