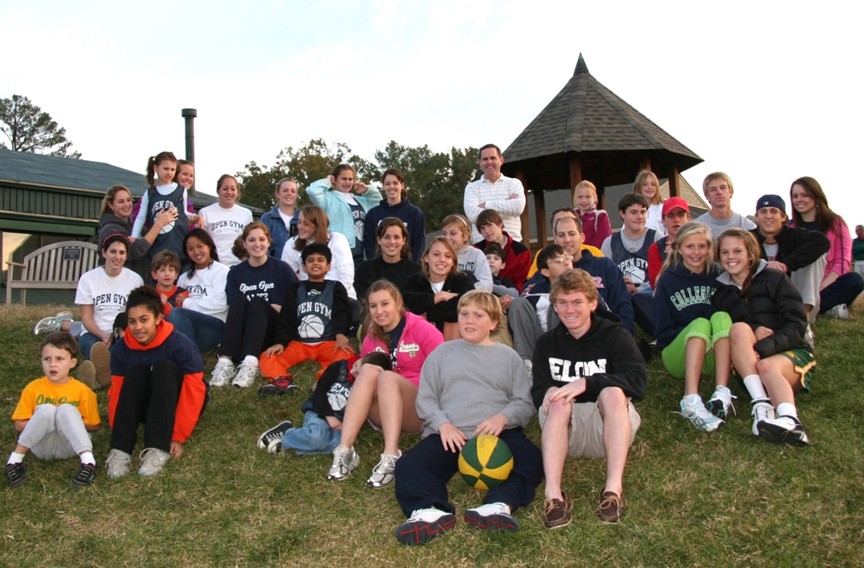 While he went on to a career as a financial adviser, for the first 10 years of his working life, John Maloney was a journalist. He joined our small newsroom at Style Weekly in 1993 and quickly delved into cultivating contacts and covering the city with an endearing combination of high energy, a bit of bluster and a deep sense of caring for telling stories that were accurate and compelling. 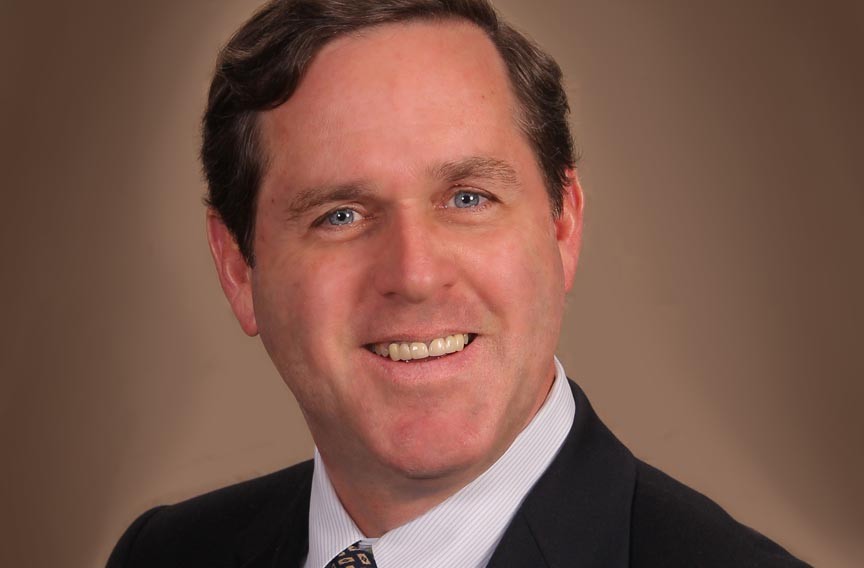 John had a strong sense of right and wrong, and when he thought something sneaky was going on at City Hall, he pounced. “The quality I remember most, besides the love of a great yarn, was his complete fearlessness,” former Style colleague Greg Weatherford recalls. “When he was sure he had a story he would call anyone, go anywhere, ask anything of anybody. He was one of those reporters who was more prosecutor than detective: Once he had something in his sights he never let up until he landed the story. Also (and this gets overlooked, but it shouldn’t), he was hilarious.”

Around 1995, John was on the phone in the newsroom one morning talking with Richmond Mayor Lee Young. When he hung up, John slipped and used a sign-off usually reserved for family -- “Love ya!” We all, including John, howled over the puzzled look we imagined on Young’s face.

“I had gone to school for journalism but didn’t have the newsroom chops these young guys had,” former Style writer Janet Giampietro Freisner recalls. “I learned so much sitting just feet away from John and listening to him grill people on the phone, the subtle way he shifted from ‘Hey, buddy’ to ‘Where’d the money go?’ I remember his exact words when I was struggling to understand writing on these tight deadlines. We weren’t writing history, he said, we were writing news. ‘News is the best available set of facts we have at the time,’ he told me. What he meant was that in the news business, stories are fluid and you have to tell them as they unfold. The historians can sort it out when it’s all over, but it’s up to the reporters to get in there in the moment and present the facts as they are right now. I’m sure some journalism professor had said something to that effect when I was in school, but when John said it, it stuck, it was liberating and empowering, and I remembered it forever.”

When John left Style in 1997 to begin a new career, we were sorry to see him go. He’d brought a serious, committed work ethic to our Monday story meetings and mixed it with great ideas and a love of irony and quirk -- the perfect combination for a Style reporter. He was a talented writer with a bold voice that he used to alert us to injustice and later, to advocate for people with autism, a cause that was personal for him because of his son, Jack.

John’s path crossed with mine again several years later after I took a job at the Collegiate School. A graduate, John returned to campus in 2006, proposing a program that would pair student volunteers with autistic children for some Sunday afternoon socializing and recreational activities. He knew firsthand the challenges parents face trying to find places that welcome kids with autism for physical exercise and fun. And as an athlete, he understood the importance of fitness. He called the program Open Gym, to emphasize its inclusive nature, and Collegiate students flocked to participate because they liked playing games with their buddies but also because they loved John.

He supported the cause in other ways, too. The Virginia Autism Project, with which he lobbied for legislative changes, called him an “autism warrior dad.”

A week before he died this past weekend at age 50, he attended a fundraiser for the Faison School for Autism, where he’d served on the board and continued to serve as adviser.

When Open Gym ends its spring season on Mother’s Day, John won’t be there to give out the trophies, congratulatory high-fives and way-to-go whoops in his distinctive coachlike voice. But his spirit of giving time to others and enthusiastic passion for something that meant the world to him will be obvious in the pride on every child’s face.

A funeral service for John Maloney is set for Thursday at 2 p.m. at St. Paul’s Episcopal Church at 815 E. Grace St. A reception will follow.