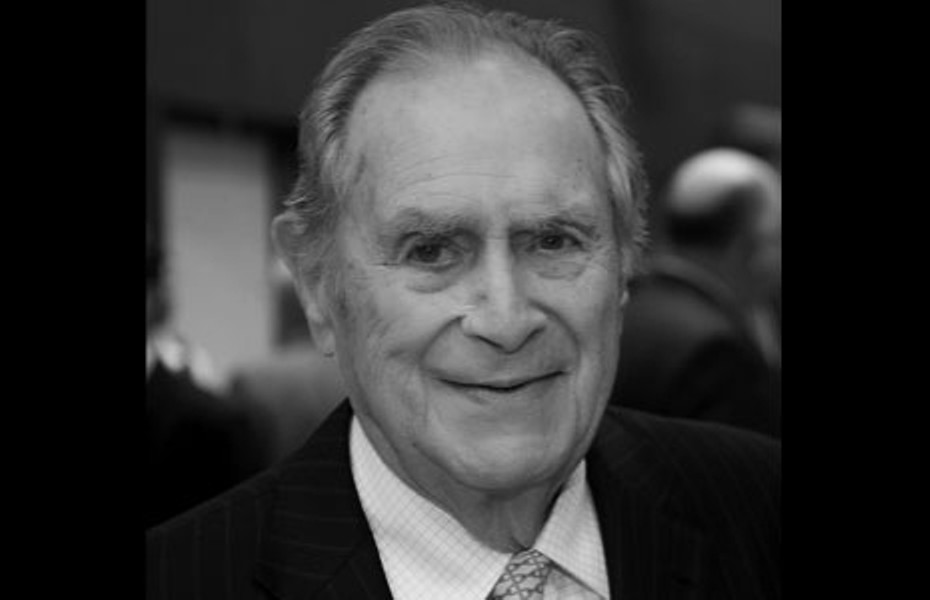 Richmond's old guard (along with some of the new) turned out in force Friday, Sept. 5, at Beth Ahabah synagogue to celebrate the life of Charles Thalhimer.

Brilliant afternoon sunshine illuminated the sanctuary's glorious Tiffany stained glass windows. Like that of Tiffany, Thalhimer carried a name that's long been synonymous with style and elegance in Richmond.

Family, friends and familiar faces gathered from the business, political, educational and cultural worlds to remember Charlie, as he was called, who died Sept. 2 at age 94.

Charlie and his late brother, William Jr., were the fourth generation of Thalhimers to lead the storied department store chain. It was founded in 1842, delighting fashionistas and downtown shoppers until the last sale was rung up in 1992.

Some of those filling the pews defined late-20th-century commercial Richmond. Richard S. "Major" Reynolds of Reynolds Metals and his wife, Pam, were there, along with James Ukrop, the scion of the grocery company, and his wife, Bobbie. So were Andrew Lewis, former Best Products president and chairman, and Stewart Kasen, who at various times was president of Thalhimers and Best. The Krumbein family of Heilig-Meyers furniture filled a row. Across the domed sanctuary sat Frances Lewis, who with her late husband, Sydney, co-founded the Best Products catalog business. When the Lewises began their storied contemporary art collecting in the 1960s, it was with their friends Charles Thalhimer, and his wife, Rhoda, that they sometimes visited New York galleries.

President of Virginia Commonwealth University Michael Rao sat just a few rows behind Eugene Trani, VCU's president emeritus. William Royall, the university's rector, and his wife, Pamela, sat nearby, as well as School of the Arts Dean Joseph Seipel. The strong VCU presence was a shout-out to Charles and Rhoda's leadership when they agreed to spearhead VCU's first major funding campaign in the 1980s, while some local leaders sat on their hands, wondering if merging Richmond Professional Institute and the Medical College of Virginia was a good idea. The university's tennis complex and an endowed chair in the school of the arts hold their names.

Lisa Frieman, director of VCU's ambitious Institute of Contemporary Art, attended with her husband, Ed. In the spirit of a generational torch being passed, few well-connected individuals missed the opportunity to introduce the Friemans to others at the reception, people who, like Thalhimer, had a commitment to art. Charlie would have loved the schmoozing.

There was no music at the simple service. Beth Ahabah's Rabbi Martin Beifield was the sole speaker. He stressed Thalhimer's humility, humor, humanity, and love of family and Richmond. What wasn't mentioned was that Thalhimer, an avid fisherman, apparently had a thing for bears too. When Maymont's beloved Buster and Baby cubs were euthanized in 2006 after a young child was bitten, Charles and his wife, Sibyl, gave the handsome bronze bear statue that sits near their former habitat.

Whether it was fresh ideas for his family's emporium, a new university for his home town or a dynamic cultural initiative, Thalhimer was all about the future. And although he was 94, this generous and kind soul remained the youngest man in the room until the end.