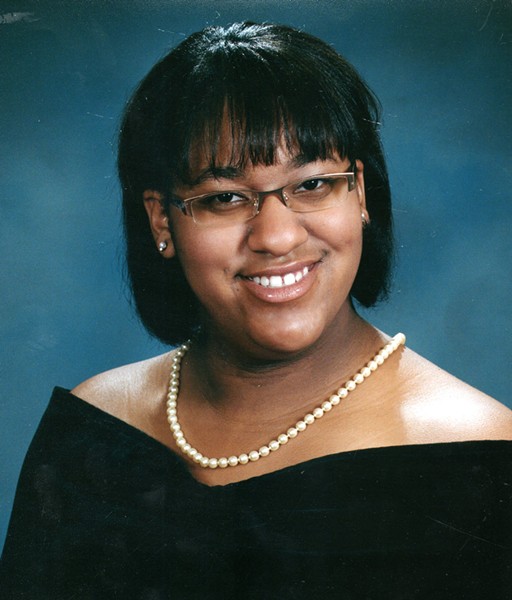 The event featured the former governor and then-Richmond Police Chief Rodney Monroe, donning dark sunglasses while they made their way to stage like a couple of rock stars, with somebody playing hot licks on a saxophone.

After the rah-rah introductions, Wilder explained that the gathering was a chance for students to ask Hizzoner anything they wanted. Anything.

Monroe's role was mostly window dressing, and some students wondered later why the mayor needed to bring the police chief and a security entourage to a student gathering at John Marshall High School.

After all, these were top students from various high schools bused in to be part of the event. Up to the moment the Bacon girls stepped up, the students' questions were relatively squishy softballs, which Wilder avoided answering directly and insinuated that whatever issue the student addressed was the fault of the school system — not his.

And then it happened. Dahlia and Christal were so soft-spoken and polite, Wilder didn't realize at first that they were throwing hardballs. They wanted to know why it was right that Wilder had forced their father, Christopher Bacon, and others, to sue to make city schools comply with the Americans with Disabilities Act. They wanted to know why anyone should have to sue to force compliance with state and federal laws?

Why was it right that their father be forced to crawl up the steps at Albert Hill Middle School and at Richmond Community High School in order to attend a parent-teacher conference or a school program? Why couldn't their father easily access music celebrations their mother, Diane, a music teacher, created at her schools?

It was if all the sound had been sucked out of the room. For one brief, shining moment, the man who has the gift of glib gab had nothing to say.

Recovering, Wilder mumbled something about Richmond schools wasting the money that should have been used for compliance with the act. I was serving on the School Board, and he shot me and then-Superintendent Deborah Jewell-Sherman a glare reminiscent of the one Sigourney Weaver gave before she killed the monster in "Alien."

Turning, he thanked the girls for their questions and told them to sit down. Dahlia nodded and politely said she and her sister would be happy to sit down after he answered their questions. He didn't, and instead directed a staffer to cut their microphone and give it to another student.

So, as the Bacon family grieves the loss of Dahlia at age 23 from complications of a heart attack, and as Chris prepares for Father's Day without her, please know she is in heaven — no doubt making sure that the stairway and the gates are handicapped accessible.