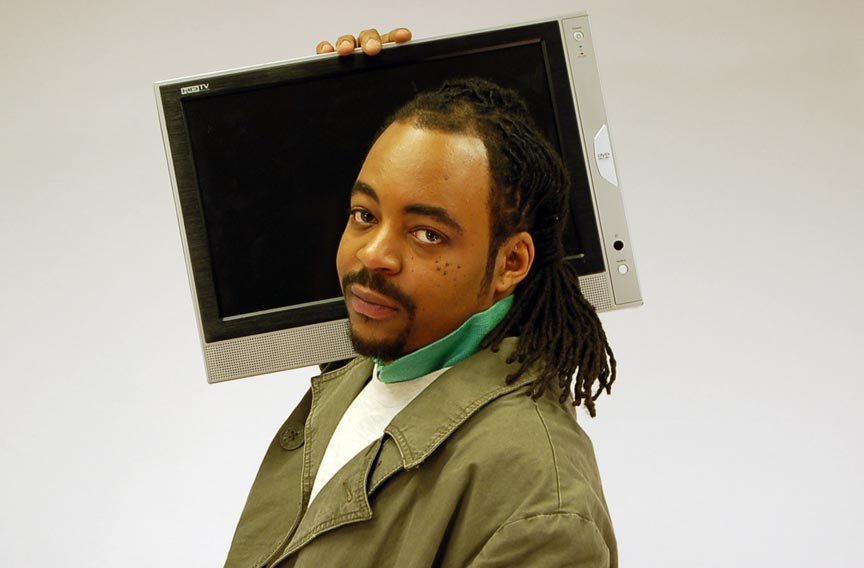 Spoken-word artist JeRoyd Antoine "Dyore" Strother was well known among the artists who attend Tuesday Verses, a popular weekly open-mic event. In addition to serving as its host, alongside co-host and founder Lorna Pinckney, Strother also emceed a monthly variety show called Lyric Ave and was a founding member of Slam Richmond and Say Word.

He also struggled with heart problems, Pinckney says, although she believed those days were behind him. "For him to not wake up one day is crazy," she says.

Strother died from a heart attack Feb. 8 at 41, leaving behind his fiancee and teenage son.

"He's got to be one of the best writers I've ever worked with," Pinckney says of Strother, who started working with Tuesday Verses in 2003. "He had charisma."

Strother's family did not seek financial assistance, but Pinckney wanted to help cover burial expenses. Soon she was at a meeting, where both Lyric Ave and Tuesday Verses decided to help, working together for the first time. The groups dedicated events to help pay for Strother's funeral expenses, with Verses holding an open-mic benefit and Lyric dedicating its Love and War show to him. A page on the crowd-funding website Indiegogo.com also was launched. "Anything that you give towards this cause would really help his family," the page reads. "With the many lives that Dyore touched, if we all give just a little, he will be celebrated in style."

Strother's family was surprised by the support that materialized so quickly, Pinckney says, but she expected a strong response once the call for help went out.

"When someone is in front of someone for 10 years inspiring them to live a better life, that's impactful," Pinckney says. "It's a testament to who he was." — Craig Belcher

[Ed. note: This story has been corrected from the print version].