The former artistic director of the Virginia Museum Theatre was a dynamic force in Richmond creativity. 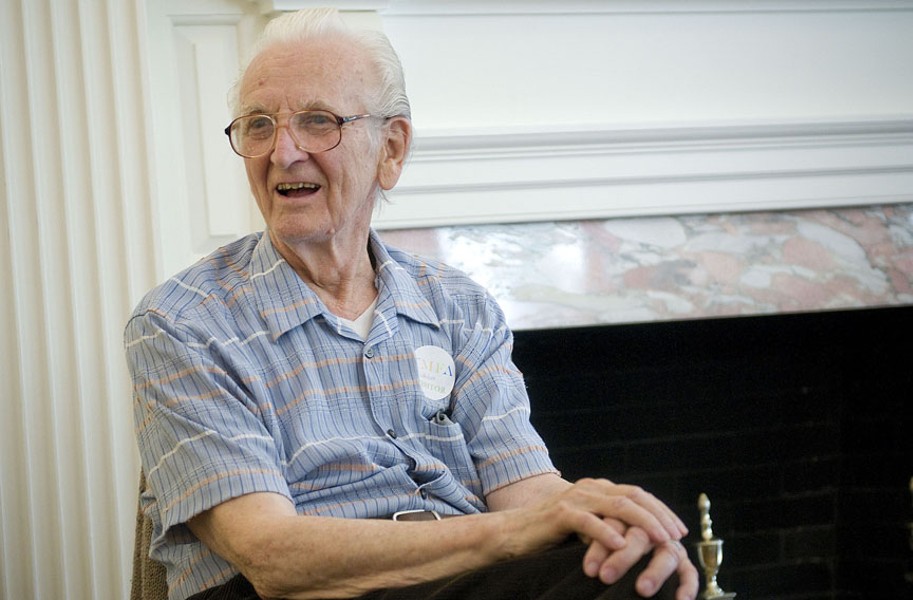 Last week word came from Southern California that Robert Telford, who served as artistic director of the Virginia Museum Theatre from 1959 to 1966, had died at age 93.

Theatergoers and thespians of a certain age fondly recall a man who shaped a company that once was essential to the cultural life of this city and state. They also mourn a friend and leader who understood the power of bringing artists together to create productions that were entertaining, memorable and intellectually stimulating.

“Bob certainly ignited us and infused in us a team spirit,” says Trudy Cox Bryan, who worked props, painted sets and performed in a number of shows during his tenure. “He was hands-on. He didn’t block a scene and turn you loose — he was with you all the way.”

Suzanne Preston Pollard, who appeared in such shows as “The Imaginary Invalid,” “She Stoops to Conquer” and “Present Laughter,” recalls Telford’s note-taking in rehearsals. “He knew what he wanted and you had it in writing,” she says. “I still have scripts with little pieces of yellow paper slipped between the pages.”

“He was a big part of the success and growth of the theater,” says Jackie Viener, who cheerfully recalls playing mostly cooks and maids, but had the mother role in “School for Scandal.” Of the theater’s directors, she says, Telford “did the most to build the company.”

For “Kiss Me Kate,” Bryan remembers practicing for the rousing opening solo, “Another Opening, Another Show,” with Telford sitting in the back aisle of the theater: “I asked him if he could hear me and he said, ‘They can hear you on the Boulevard.’”

After Virginia Museum of Fine Arts director Leslie Cheek had a handsome and state-of-the-art theater built within the museum — the auditorium is now named for Cheek — Telford came to Richmond to serve as its second director. The company was dissolved in 2002, many years after his tenure.

Each season’s play roster often reflected exhibitions that were being presented in the museum. “The shows jived with the shows in the galleries,” Pollard says. “We did a number of 18th-century things.”

And opening nights were black-tie affairs, she says. “I can still picture looking out over the footlights and you would see the faces of those giving us a standing ovation,” she says. “It was like being on the stage of the Metropolitan Opera.”