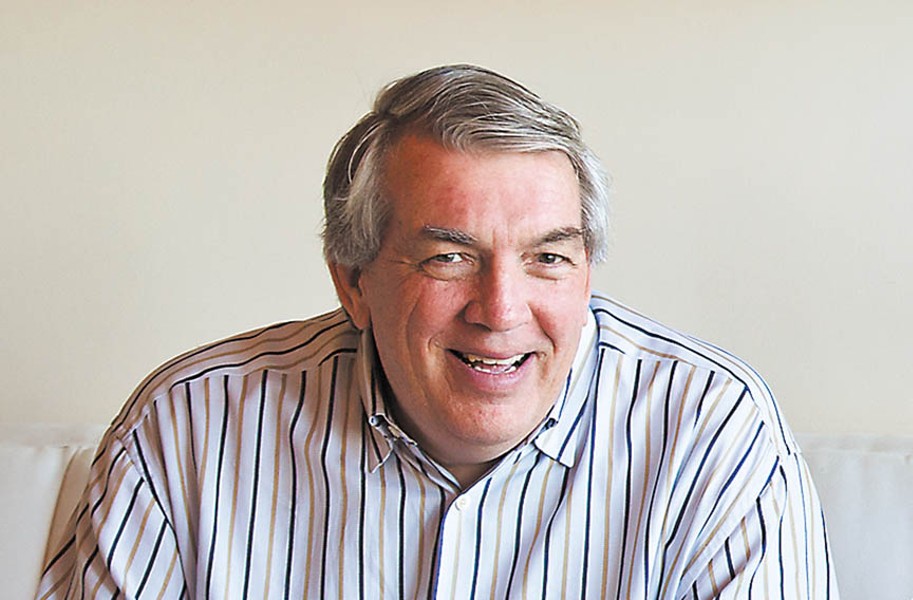 The president of the Martin Agency, Mike Hughes, our firm's former longtime creative director, was an anomaly among advertising people. To begin with, he didn't look the part. Advertising people are stylish. They dress in keeping with current trends. Their haircuts are cool. The men avoid ties. Mike didn't do any of that. He just dressed like a guy. Collared shirt, dress pants, medium-length hair, no product, part on the right. If the men around him were going to wear ties, he'd put on a tie. If you saw him on the street, you wouldn't say, "Probably an ad guy." You'd say, "He's … he's just a normal guy."

Because doing really good advertising is hard, creative directors need to be hard-nosed. They want your work to be outstanding. If that makes you uncomfortable, be uncomfortable. Mike wanted outstanding work and he wanted you to be comfortable — in fact, happy, really happy, about what you were doing. It takes imagination and hard work to draw both from your colleagues. Nobody had more imagination and worked harder at this than Mike Hughes.

Mike was a very funny man. I was witness as chairman of Martin and a colleague of his for 35 years. For the last 18 years, Mike's doctors told him he would die early from cancer. Most advertising people (and bankers, teachers, Moms and plumbers) wouldn't find much in that to laugh about. Mike refused to stop being hilarious. He laughed and he made us laugh. He didn't laugh much about his cancer because he found it "boring." But he could laugh about dying, which he found "endlessly fascinating."

If only there were more of these oddballs in the world.

Mike Hughes wrote his own obituary on his blog about living and dying, www.unfinishedthinking.com.