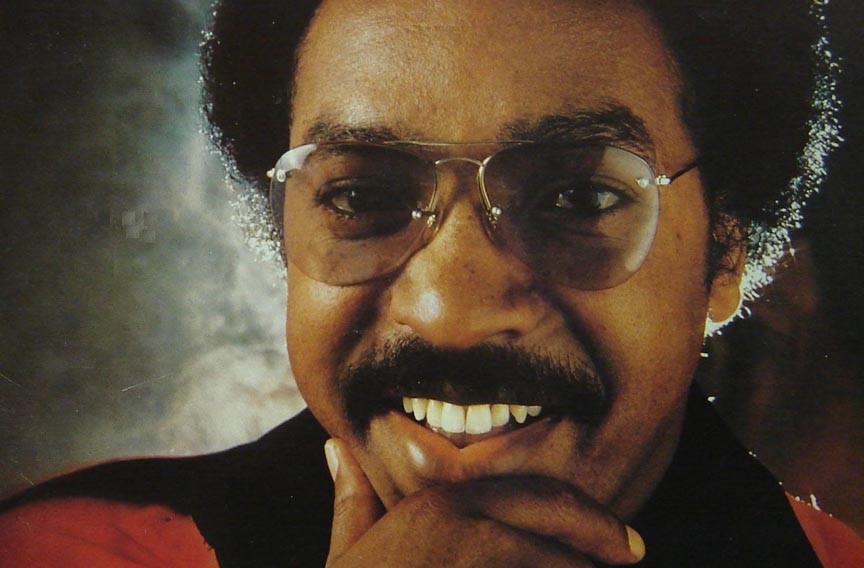 A Richmond soul singer who made his mark in the 1970s as part of the Philadelphia Sound died Nov. 9. Major Harris, 65, was widely known for his hit single, "Love Won't Let Me Wait," which was released in 1975 and peaked at No. 5 on the U.S. Billboard Hot 100. Harris also was a former member of the Delfonics, recording their hit song "La-La (Means I Love You)" and replacing their lead singer in 1971. He sang with the Jarmels, Lil Tommy and the Teenagers and Nat Turner Rebellion.

"Love Won't Let Me Wait," which briefly reached No. 1 on the Billboard R&B chart, was covered by such artists as Johnny Mathis and Luther Vandross. Although Harris recorded several albums after that hit, he never returned to the top of the charts. A childhood friend says the singer didn't let that discourage him from sharing his vocal gifts.

"He wasn't worried about hits," says "Wild" Walter Smith, a DJ for WCLM-AM 1450. "He liked making people happy. He liked seeing people smile. All he wanted to do was sing and make people happy."

Harris released his last album of new material, "I Believe in Love," on the Streetwave label in 1994. He sang background vocals, along with other members of the Delfonics, on rapper Ghostface Killah's "Ironman" in 1996 and appeared with the Delfonics at a reunion concert in 2011. William Hart, a founding member of the Delfonics who convinced Harris to join the group, attended the funeral at March Funeral Home on Saturday in Richmond.

Smith says Harris, who was raised in Jackson Ward and attended Maggie Walker High School, returned to Richmond after suffering a mild stroke a few years ago. He died from congestive heart and lung failure, according to reports.

Smith says the singer never lost the connection to his hometown. "He loved Richmond. And he took Richmond everywhere he went," he says. "He was always real, never denied his roots and always tried to help somebody else. He'll be missed."