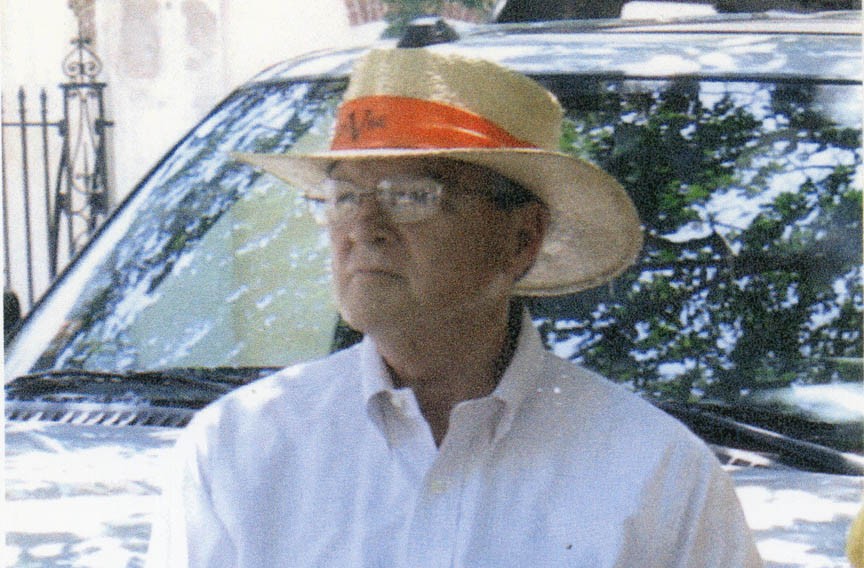 For some 40 years this architectural historian, author and public servant chose his battles wisely. He was always the gentleman as he navigated the thicket of often competing interests of historians, developers, architects, politicians and community activists. Always preferring to proceed from knowledge based on solid research, Zehmer was effective at protecting and illuminating the past while advocating for putting old buildings and neighborhoods to contemporary uses.

The once-threatened Linden Row on West Franklin Street and downtown’s National Theater are not only beloved and protected landmarks today, but flourishing enterprises because of his leadership and the vision, as well as that of others, he would surely point out.

Zehmer was a trailblazer here, representing the first generation of professionally-trained architectural historians and preservationists whose academic majors reflected the voice that the John F. Kennedy administration gave historic preservation and the institutional legs and budgets established during the Lyndon B. Johnson years.

Zehmer, a native of McKenney in Dinwiddie County, came to Richmond in 1974 to serve as the city’s first senior planner for historic preservation. He was later director of the Valentine museum and further distinguished himself from 1984-1998 as executive director of the Historic Richmond Foundation. He was a scholar whose exhaustively researched and fully-illustrated book, “Church Hill Old & Historic Districts,” published by the foundation in 2011, is an indispensable resource. From 1999 to 2004 he served on the staff of the Virginia Department of Historic Resources.

Regardless of the positions he held, Zehmer was an integral part of the local intelligentsia that understands not just the history of this community, but ways in which that legacy can be harnessed to enrich all its residents and visitors.

“Somewhere, Jack’s pointing out architectural details,” said his wife, Fran, a few days after his death. If so, it’s only a continuation of what he did so expertly and affectionately in the firmament of his own adopted city.