Here's the new music working its way through our playlists. 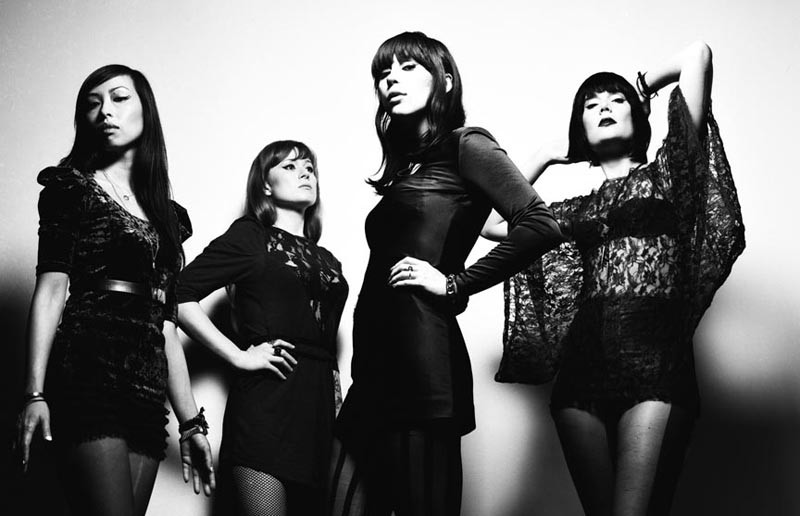 Wild Flag "Something Came Over Me" (Merge)

Band chemistry can never be understated, and this all-women group featuring two-thirds of Sleater Kinney (guitarist Carrie Brownstein and drummer Janet Weiss) has it in spades, delivering a fine-honed guitar attack with pop curves.

The band's latest, "The Whole Love," is yet another fascinating chapter in its ever-expansive discography, filled with candy-coated pop songs — like this hooky little mother — that remind you of 1999's underrated "Summerteeth." No complaints here.

In his swirling farewell to music, Campbell (who was recently diagnosed with Alzheimer's) is in classic AM country-politan form for his final album's title track, written by the former Replacements honcho, Paul Westerberg — "People don't know/when they're looking at soul!"

Kool and Together, "Sitting on a Red Hot Stove" (Light in the Attic)

Another solid reissue by Light in the Attic was originally inspired by a search for this sizzling '70s funk cut from a group of black Texas rockers who get downright nasty in a Funkadelic vein.

The all-female combo has a new, sophomore album, "Only in Dreams," filled with pop-punk ready mades. But the standout is this propulsive ode to lust, embellished with a near-perfect chorus. You say they don't write 'em like that anymore? You're the dum-dum.