A city council loser asks a judge to reverse the election. 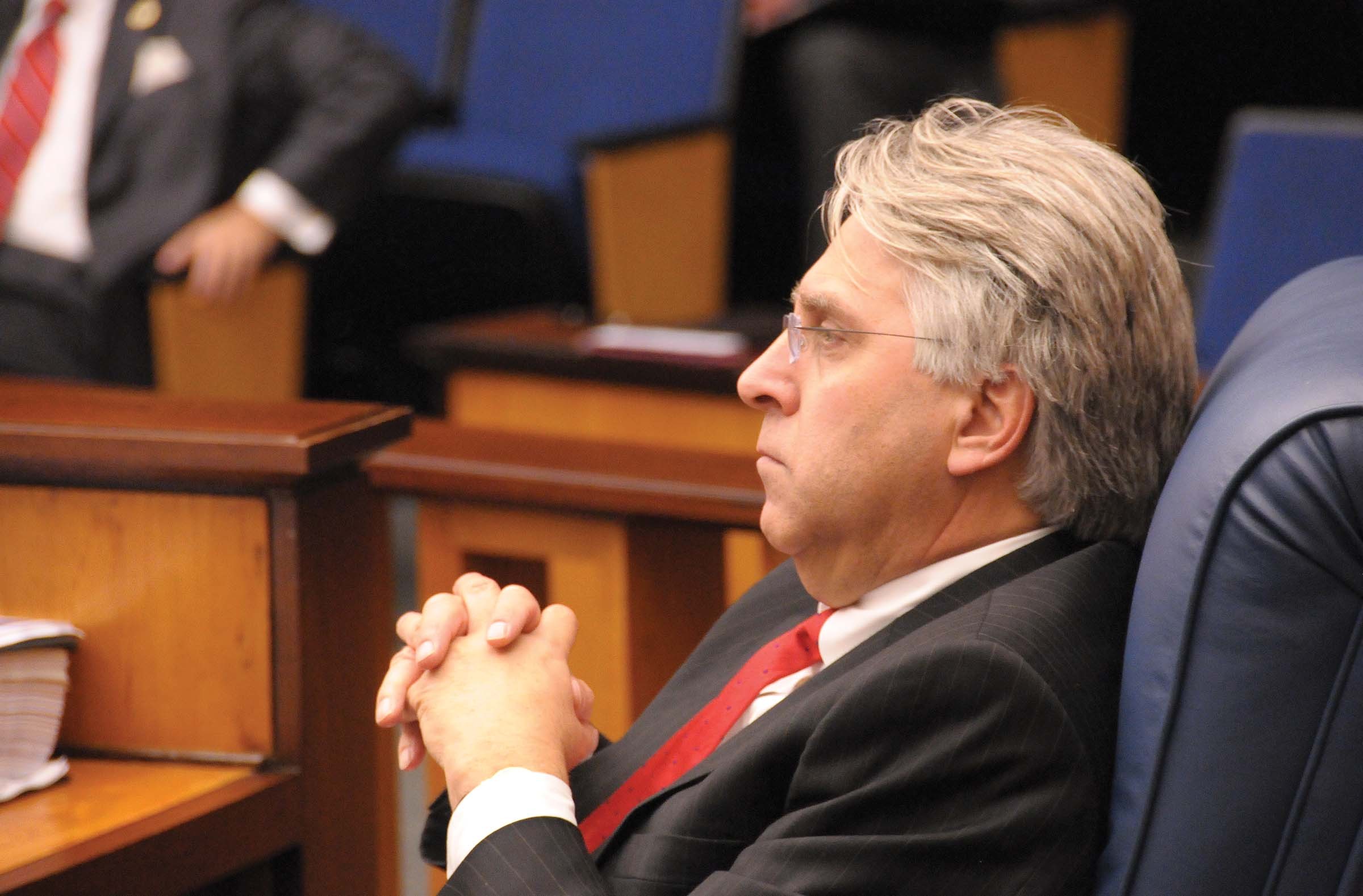 With City Council’s new members set to be sworn-in on Jan. 2, there’s just one tiny, little hitch in the 1st District: Incumbent Councilman Bruce Tyler is refusing to concede the race.

Claiming enough of his supporters were disenfranchised through the absentee voting process to sway the outcome, Tyler is asking a Richmond Circuit Court judge to either declare him the winner of the Nov. 6 election or throw out the results of the race he lost to Jon Baliles by just 22 votes.

The merits of the suit aside, the State Board of Elections says it’s unlikely the challenge will interfere with the district’s representative being installed at the turn of the year -- regardless of who is ultimately declared the winner. State law requires courts take up election challenges “before all other matters,” insuring a speedy resolution, says Myron McClees, a policy analyst at the State Board of Elections. And unless a judge decides otherwise -- which is possible but unlikely, McClees says -- state law requires the board to issue a certificate of election.

The only exception, McClees says, is in the case of a recount, for which coincidentally, Tyler already has asked separately from the suit filed Dec. 6 claiming disenfranchisement. The recount is scheduled for Dec. 19, and the results are likely to be unambiguous. Less clear is how a judge will respond to Tyler’s claims that the election’s outcome was influenced by “irregularities in the voting process.”

Baliles says he expects to file a formal response to the suit early next week. He says he doesn’t expect the case to change the outcome of the election. Tyler didn’t return a call for comment by deadline.