The Sikh temple shooter had connections in Richmond. Three questions for the advocate who uncovered the link. 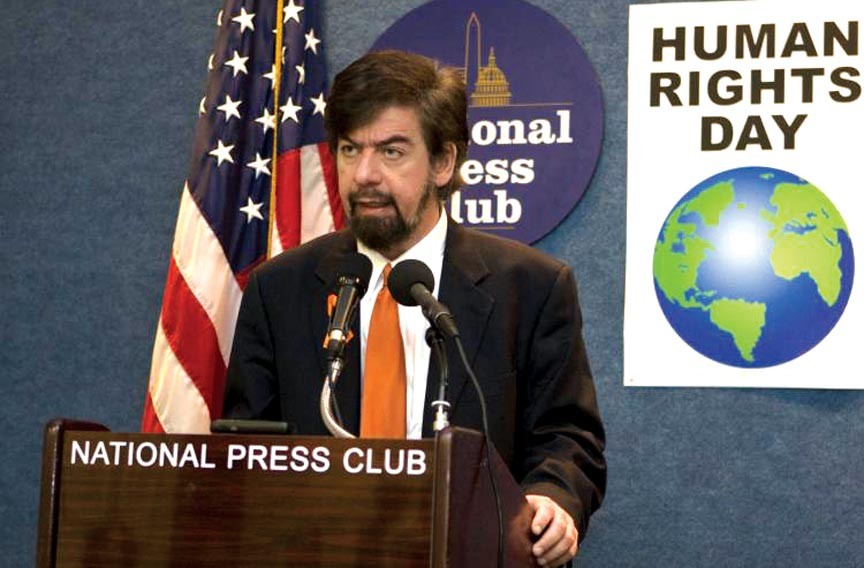 Following the tragic murders of six worshippers at a Wisconsin Sikh temple by white supremacist Wade Michael Page earlier this month, anti-hate advocate Jeffrey Imm uncovered information linking Page to Richmond hate group Confederate Hammerskins. Based in Washington, Imm is a telecommunications specialist who once worked for the FBI's National Crime Information Center and founded a human-rights coalition, Responsible for Equality and Liberty.

Searching posts on the neo-Nazi hate site Stormfront.org, Imm says, he learned that Page's hate-metal band, Definite Hate, had played at concerts thrown by the Confederate Hammerskins at the Mid-Cities Civic Association clubhouse in Chesterfield County. Style Weekly spoke with Imm about the Sikh shooter and white supremacists in Richmond.

Style: How organized are these Confederate Hammerskins? Should Richmonders worry?

Imm: They were getting a packed hall of 150 people there. Some people may say, "Well, you don't see a group that is marching in the streets or having large public events, therefore they're not really much of a group." [But] their whole intent is to do things in secret. When they post photographs online, they blur the faces.

It's not a rock concert like you and I would like to think of. This is propaganda. They take their racist slogans and they put them to music. It's horrible, disgusting, racist things. … If we had a musical [concert] in Chesterfield … of 150 Muslims and the musical band was doing songs [like] "Praise to Allah, kill the infidels, kill the Christians, kill the Jews," et cetera, et cetera … people wouldn't be [saying] they're just a bunch of hicks getting together to drink some Pabst Blue Ribbon and blow off steam. … [But] we [have] that same type of attitude toward people who are killing people in our country and who are promoting terrorism in our country. That divergence is wrong. If we're going to be against one extremist group, we should be against all extremist groups.

What do they want?

A lot of the white supremacists believe in what they call direct action, and their view of direct action is not going to the voting booth. … Their view of civic change is to have people leave the country, as in having a white country. And if you don't fit their racial purity mold. … They want you gone one way or the other. And if it can't be done one way, they'll do it another way. And that's very serious. … After this murder took place, you can go to a [hate] website in Virginia … and you can see people saying, "Hey, that's not such a bad idea."

In 2009 you called for Richmond to replace the Robert E. Lee monument with a human-rights monument. What's wrong with remembering the Confederacy?

We need to have monuments that bring unity. … We need to be talking about how to promote healing as a nation ... and put the history of the Civil War behind us. The people who are going to do the promoting of that are people that do not want healing in this nation. … They'll say why shouldn't we defend this? It's part of our culture … but then they end up promoting people like Page who was screaming hatred against minorities, against Jews.

We are one nation indivisible with liberty, justice and equality for all. We're one United States of America … and we need to challenge those who try to use our past divisions to bring hatred against people of other religions, of other races and other ethnic groups. S