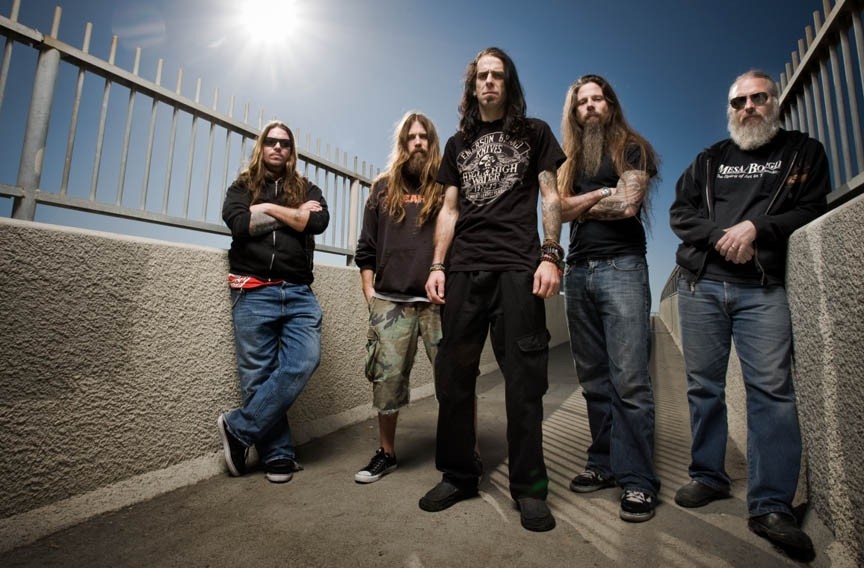 Richmonder Randy Blythe, lead singer of Grammy-nominated heavy metal band Lamb of God, was acquitted of manslaughter charges today by a Czech court in Prague. The charges stemmed from the death of a 19-year-old fan, Daniel Nosek, who fell from the stage during a concert in 2010.

Blythe had faced up to 10 years in prison if convicted, though the prosecution was seeking a five-year sentence.

“I have been found not guilty & acquitted of all charges against me. I am a free man,” Blythe, 42, posted on his Instagram account this morning. “Please remember the family of Daniel Nosek in your thoughts & prayers in this difficult time. I only wish for them peace. Thank you for your support.”

There was no video footage of the incident presented in court. The presiding judge, Tomas Kubovec, ruled that Blythe’s actions did not constitute a crime.

The case has received widespread international media attention. Rolling Stone Magazine reported that the judge “put the lion’s share of the blame for the tragedy on lax security and safety precautions at the Prague club, which thereby allowed fans to take to the stage.” The judge said the boy’s family, which is seeking $500,000 in damages, should seek the money from concert promoters and organizers, according to the report.

In a move unfamiliar in American courts, the prosecutor in the case has appealed the verdict.