On the evening of Jan. 8, dozens of social activists and community members gathered outside the office of the Richmond Redevelopment and Housing Authority. With 45-degree rain pattering down as the sun descended, it got colder by the minute -- and for this crowd, that was precisely the point.

“Cold is the feeling that our brothers and sisters are experiencing right now, because there’s still many people suffering,” says Leaders of the New South Community organizer Omari Guevara into a bullhorn, addressing the shivering but steadfast crowd. “All weekend we were sending hot meals to the residents, sending warm blankets, sending coats, scarves, hats, and that came out of people’s own pockets. None of it came from public funding. That was all you guys, that was all of us. We were looking out for each other.”

Guevara says he’s spent the last several days knocking on doors in public housing neighborhoods, checking on residents and their living situations. Recent reports say that more than 50 families in Creighton Court, the authority-run development off Nine Mile Road, have been without heat for weeks, but Guevara says residents in every corner of the city are resorting to open ovens and layers of clothing to stay warm. Outcry over insufficient heating in public housing units inspired the Monday evening rally, but organizers say it’s about more than just Creighton Court, and more than just the cold.

“You know they want it to look like it’s just Creighton,” he says of authority officials. “We know this issue is widespread throughout the whole city of Richmond. I’ve been taking calls all weekend and talking to people all weekend.” Guevara later introduced Sha’randa Taylor, a 31-year-old Creighton Court resident with three children who attended the rally and told her story. She pays $800 a month to live in what she describes as “a war zone.”

“It’s like living in a cardboard box, somewhere you don’t want to be. The walls are cold to touch, the floors are cement,” Taylor says as the crowd murmurs and applauds. “We’re here to talk about how we’re being housed as animals, being caged in, because you can’t go outside, because you might get shot.”

Style left a message with RHAA for comment, but has not heard back.

Taylor went on to say that not all public housing residents are the same: She has an education, and she’s held jobs as a nurse, a medical assistant and a phlebotomist, to name a few. She’s trying to be a better person for her children, she says, and teach them good values. But that’s increasingly harder to do when, in her own neighborhood, she feels unsafe outside and cold inside.

“I’m feeling like I’ve been in a bomb and we’ve been recovering, and recovering from nothing ’cause the cycle is going over and over and nobody’s doing anything,” she says. “Certain people in certain places are sweeping things up and covering things up.”

To wrap up the rally, Tyler reminded attendees that the authority’s Board of Commissioners holds a meeting at 5:30 p.m. on the third Wednesday of every month at its offices at 901 Chamberlayne Parkway. He encouraged the group to not only attend the meeting, but to speak during the public-comment period.

“Now we’re not letting nothing go, we’re tired of letting it go. We’ve been letting things fly for a minute,” Tyler says. “Next Wednesday I’m gonna be there, y’all gonna be there with me?” 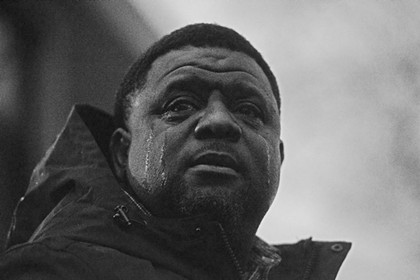 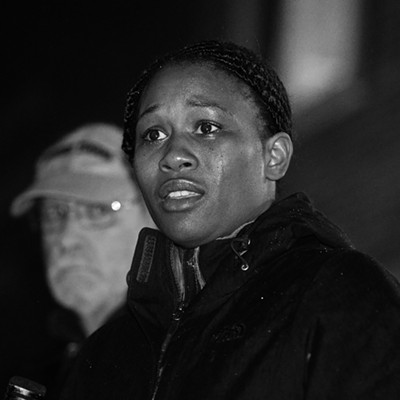 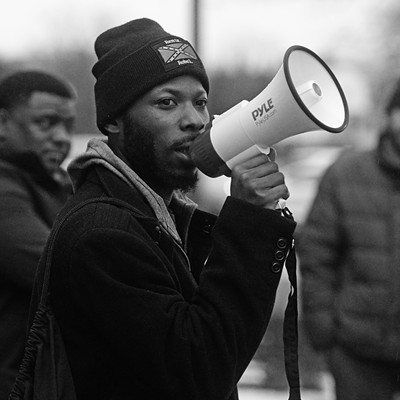 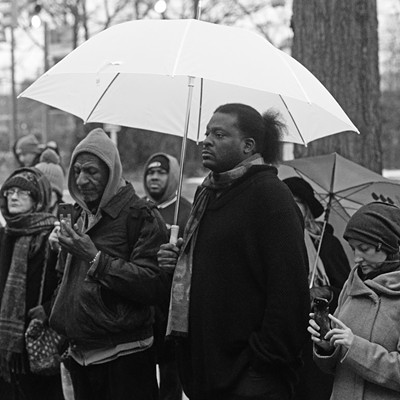 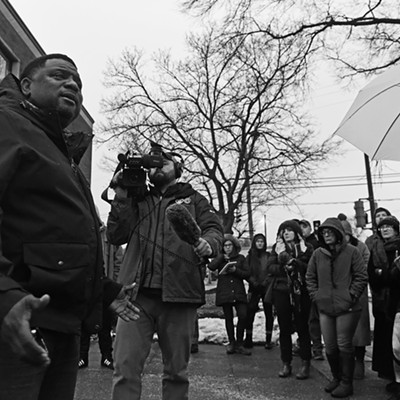 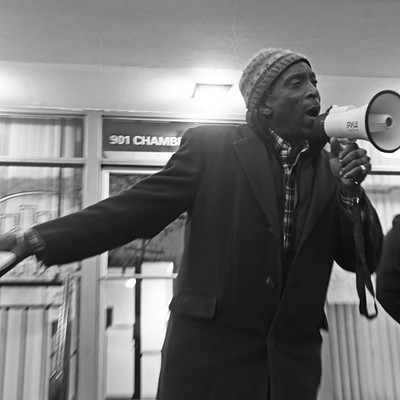