Radio still matters — even with the ubiquity of podcasts, satellite stations and phones that play music. Need evidence? Check out the Stone Soul Music and Food festival, a day at Richmond International Raceway Complex featuring some of the country's top selling urban and gospel acts, all in one place, surrounded by 10 soul-food restaurants.

With the demise of the long-running concert series Fridays at Sunset, and the closing of The Showplace, this festival is one of the few chances that Richmonders will have to see leading urban artists up close this summer.

Putting on a show like this requires some serious marketing muscle. But it helps when you own several radio stations that potentially reach 270,000 people. Run promos for the festival repeatedly and flood your play lists with music from the scheduled acts. Richmond radio listeners probably haven't heard as many Bell Biv Devoe songs since the first Bush administration. I came to find that the stations are like that every day.

The huge marketing push is part of the reason national recording artists are drawn to radio events like this one — though some things have changed. Back in the day, an act would forgo its normal performance fee for the exposure and publicity of a large public concert.

"Those days are long gone," says Linda Forem, vice president and general manager for Radio One Richmond, the parent company of iPower 92.1 (hip-hop and R&B), 105.7/99.3 Kiss Richmond (R&B and classic soul) and Praise 104.7 (gospel). "This event is a full-blown concert where the performers are being compensated." Forem won't provide exact numbers, but says the event costs the company approximately $300,000.

The company drew from its connections at all three of its stations to bring the event together for its ninth year. Forem says the event left Brown's Island for a return at Richmond International Raceway for logistical and practical reasons. One of them was making sure concertgoers had easy access to the food vendors, which were separated from the concert area last year. 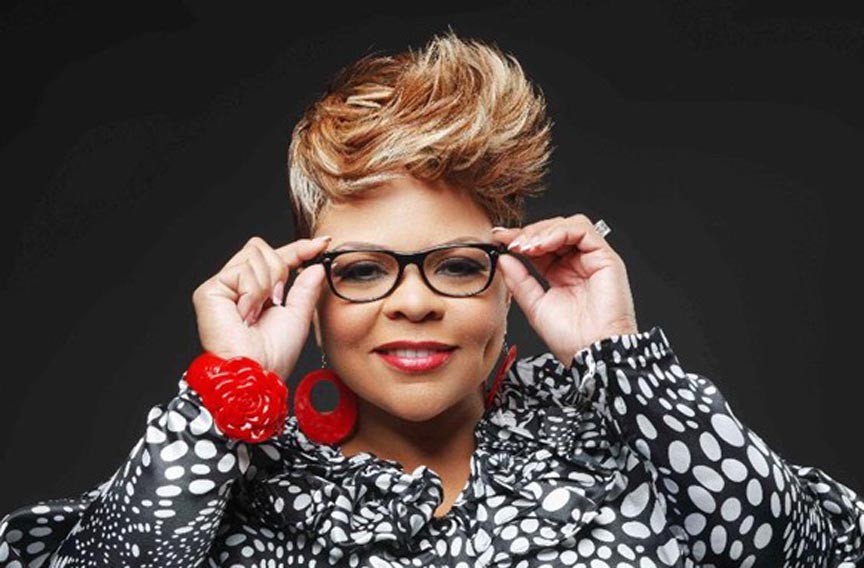 "If it were just a concert, we would have it probably in the Coliseum or something," she says. "The design of this was that people could enjoy the food, enjoy each other's company and have a feeling of camaraderie and being able to talk to each other."

Last year's show drew about 7,000 people, with about $8,000 of the proceeds going to Make-A-Wish of Greater Virginia — making the festival among the charity's largest contributors that year. A portion of proceeds this year will benefit the same charity.

Radio may not have a corner on the media market, but it's still a major player in the ever-changing music industry, and it still knows how to put on a show. S