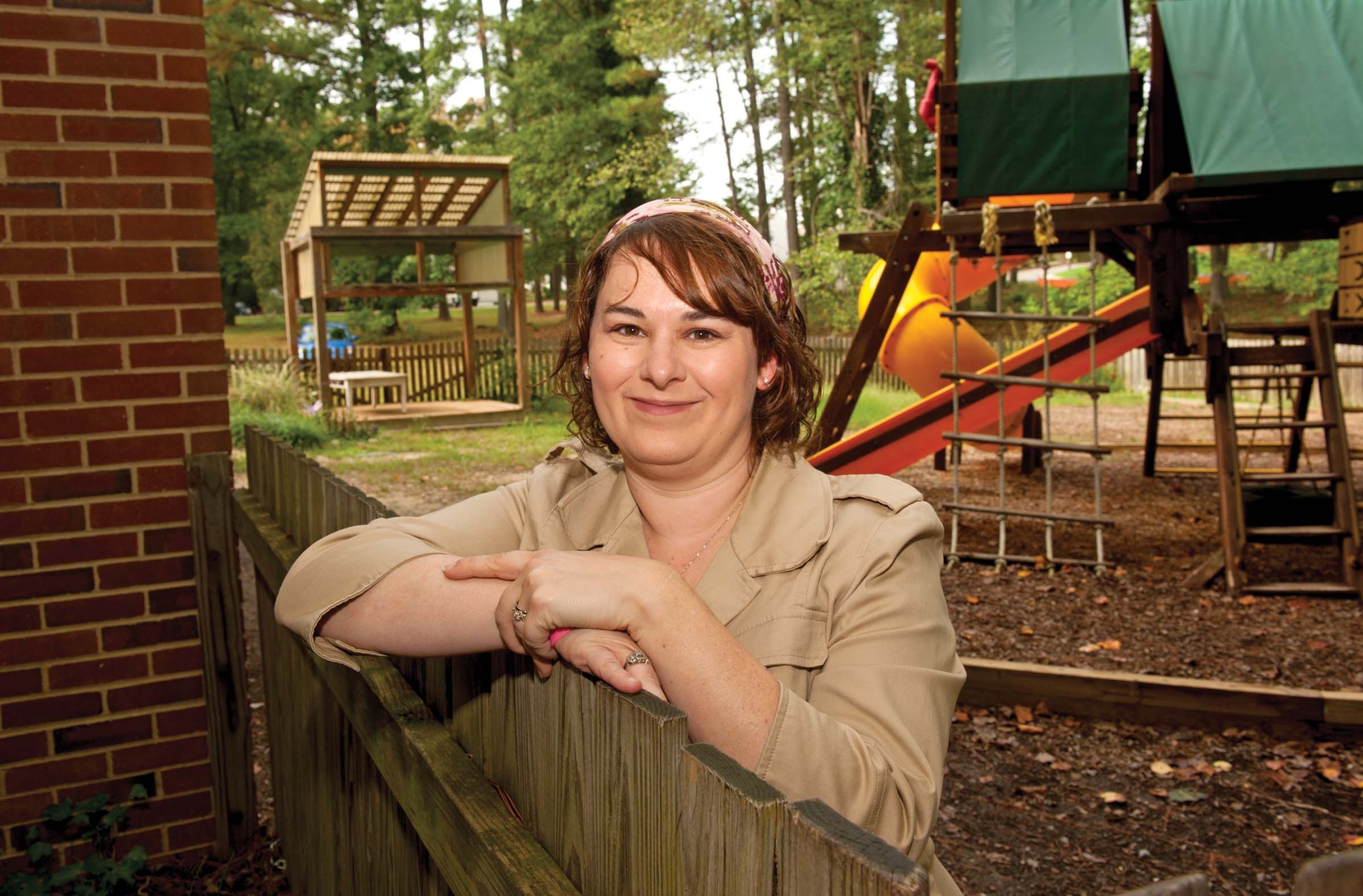 Every parent of a seriously ill child comes to dread the hospital: the bland décor, the beeping machines, the doctors holding out slender threads of hope.

Yet long after their last thread broke, Rachel and Roger Reynolds keep going back. Twice a month they provide a healthy, catered meal for families whose children are being treated on the seventh floor of Virginia Commonwealth University's Children's Hospital — a welcome respite from vending-machine dinners and bedside vigils. "I know what that feels like," Rachel Reynolds says.

In 2009, the couple's 3-year-old daughter, Charlotte Jennie, was diagnosed with a malignant brain tumor. After a year of surgeries and chemotherapy, she died. Reynolds recalls when she'd be walking through the aisles of Target and just want to shout that terrible fact. "How could the world actually keep turning?" she marveled. The only thing that kept the family going was the unfaltering support from friends and family.

That's why the couple founded CJ's Thumbs Up Foundation. In its third year, the foundation has provided financial support for nearly 100 families of children with serious health problems. Reynolds also recently published a book, "Four Seasons for Charlotte," that is both a memoir and a guidebook for parents of sick children.

In July, Reynolds became principal of the small Dominion School for Autism, which offers specialized programs for children from preschool through maturity. "I dig it. I dig this population," Reynolds says with characteristic enthusiasm. You may also see her on stage with local troupe ComedySportz Improv Theatre.