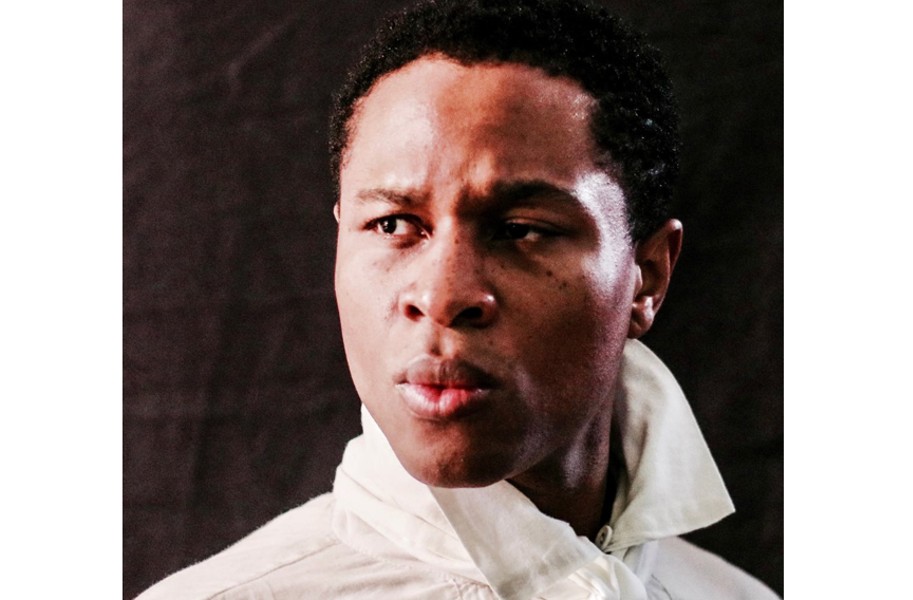 Following a performance where he'd filled in as a last-minute replacement in the role of Othello, Ira Aldridge was met with "unanimous applause, waving of hats, handkerchiefs" and the like at a theater in London's Covent Garden district.

Though audiences loved Aldridge by all accounts, the critics savaged him. The problem? It was 1833, and it was the first time a black actor had ever played Othello — or any other major role — on an English stage.

Aldridge would never play Covent Garden again. Instead, he pounded the floorboards of stages all over Europe and Russia, earning accolades and honors wherever he went.

Born free in New York, Aldridge left for England at the age of 17 after becoming fed up with the constant discrimination he faced as a black actor. After landing in Liverpool, Aldridge rapidly achieved success, touring and managing a small theater. In his mid-20s, he was approached to play the lead in Othello after famed stage actor Edmund Kean became fatally ill and couldn't perform.

"Prior to this performance, this role had been played by white men in blackface," says James Ricks, Quill's artistic director and director of the show. "As developments in the abolition of slavery played out in England in the same years that this occurred, the manager of the theater thought that it would be relevant to bring him in and have him play this role."

"What surprised me about him is his ability to stay the course," Jones says. "It really was the beginning of black performers taking on roles."

Even before Aldridge took the stage as Othello, Jones notes, people in London protested his casting, saying he wasn't qualified for the role. The critics weren't kind either.

"They really honed in on his blackness. Some reviews honed in on the size of his lips," Jones says. "Anything that he did, they would tie into his supposed inability to understand the text."

Playing opposite Jones in many scenes is Rachel Dilliplane, who portrays three characters in the show, including a young Polish reporter who interviews Aldridge decades after the Covent Garden performance.

"The opportunity to interview him is a make or break career move for her, so she makes a lot of risky choices just trying to get the opportunity to speak with him and prove herself," Dilliplane says. "We find at the end of the play how much she can identify with many of the experiences he's struggled with."

Effectively eliminated from official histories of Shakespeare for a century, Aldridge is today the lone actor of African-American descent honored at the Shakespeare Memorial Theatre at Stratford-upon-Avon, the playwright's hometown.

"It would be a shame for anybody to miss this one, mainly because it's an unknown story for so many people," Dilliplane says.

While touching on subjects that are relevant to today, Ricks says "Red Velvet" stays focused on Aldridge and his story.

"[Chakrabarti] asks a lot of questions that don't ever really get answered," Ricks says. "I like that, because the play doesn't become a message piece. It doesn't become to preachy, and resembles the conversations we have in life."

In its highlighting of representation and the importance of having people of color on stage, Jones says there's plenty that audiences will relate to in "Red Velvet."