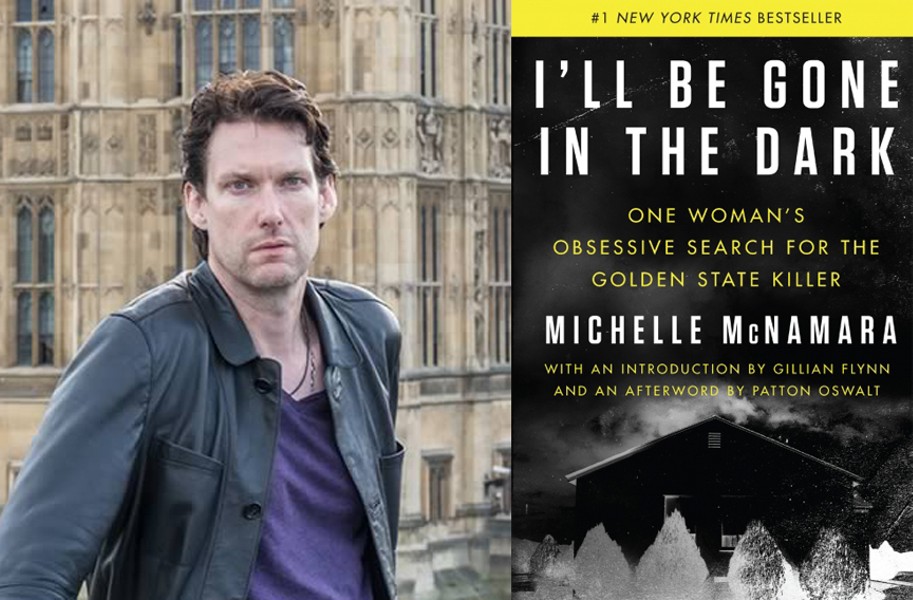 In the decades since DNA evidence brought the South Side Strangler to justice, hundreds of thousands of cold cases across the nation have been solved by DNA. In late April, California police arrested a former policeman for the 1974-1986 Golden State Killer murders, based on a DNA match cultivated from research on an online genealogy database.

The serial killer and rapist was known by several names, including the East Area Rapist, the Visalia Ransacker and the Original Night Stalker until the late true-crime writer Michelle McNamara coined the Golden State Killer moniker, bringing renewed attention to the search for the serial killer, who is believed to have killed at least 12 people and committed more than 50 rapes.

Investigative journalist Billy Jensen helped complete McNamara's posthumously published bestseller, "I'll Be Gone in the Dark: One Woman's Obsessive Search for the Golden State Killer," which was released less than two months before the arrest. Jensen, who is now working on an HBO documentary series about the case, talked with Style about the Golden State Killer and his eerie similarities with the South Side Strangler.

Style: Was "I'll Be Gone in the Dark" completely based on McNamara's work or did you have to fill in some reporting?

Both the South Side Strangler and the Golden State Killer started as masked burglars and rapists before escalating to murder and they committed murders in people's homes, which is such a personal violation. What does that say about these killers?

I'm sure he started as a peeping Tom and then he went to, "I wonder what it would be like to be inside a house?" And he then he went on to, "I wonder what it would be like to take some stuff?" and then really ransacking the houses and then you know encountering people. … He liked being in their house. He liked to maintain that terror. You know he didn't just go in and rape somebody: He would go in, rape them and then go in their kitchen and eat food and eat crackers and drink beer and then come back and then steal stuff. He very much was going in their house saying, "I'm king here. This is my house now for the next two or three hours and I can do whatever the hell I want."

The Strangler had rituals in how he bound and killed his victims. Did the Golden State Killer?

He had the ritual of the plates, once he started attacking couples, where he would tie up the man and put the plates on his back and say, "If I hear these plates move, I'm going to kill your wife or your girlfriend." That was certainly considered one of his methods or somewhat a ritual but it wasn't a ritual to get jollies off of. It was a ritual purely for self-preservation.

Why do you think the Golden State Killer stopped murdering?

People stop. It's not unheard of. BTK [serial killer Dennis Rader] stopped. And you know he was a very active serial killer. He was jumping all around. He was doing parkour before parkour was a thing. And he also had two big encounters, the last two murders, where they put up a pretty heavy fight, the victims did. …. He was still in the age range but you know his testosterone was going down and he just didn't really feel like he needed it anymore. He made the transformation from that guy to being just what seems like an angry old man.

People always want to know why a serial killer commits murders. Do you think there will ever be any satisfactory answer to that with the Golden State Killer?

That doesn't interest me. ... Once I confirmed that it was him, I didn't care anymore about him. I cared about who else he might have hurt. And that's what I started looking for. It was like a switch turned off. It was like that puzzle's done. Now, did he have any more murders or any more rapes and what other crimes can we solve based on where this guy's been? And that was it. I don't want to know if his mother didn't hug him.