The night Prince came to the legendary party club, Ivory’s. 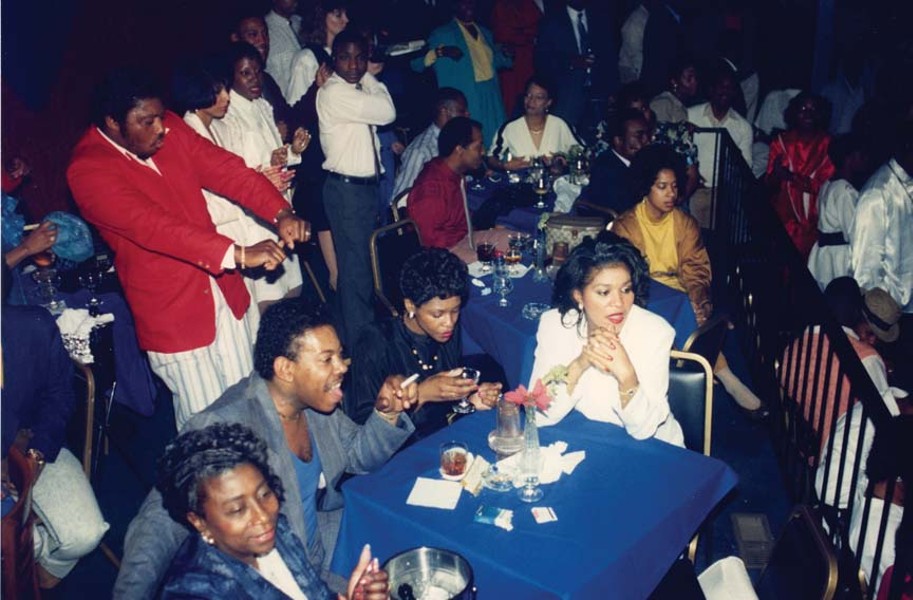 The owner of former club Ivory’s, Steve Branch, sits with his mother and friends during its ’80s heyday.

In the late 1980s, African-Americans looking for upscale entertainment in the city had few options. But a club called Ivory's offered everything they could ask for, namely three floors, beautiful people, good music and often a few famous faces. Prince, Queen Latifah, Will Smith, Ice Cube, Tupac and TLC all stopped by the club on their way up.

The venue was unique because it had a black owner. Steve Branch, a former chef and Safeway manager who threw dance parties on the weekends, bought what was a struggling restaurant called Ivory's in 1987. He credits his experience with the supermarket chain for his success with the club. "I was well rounded from a business standpoint," he says.

Branch says the club drew patrons from as far away as Atlanta and New York and grossed more than $1 million in 1989. Richmond was a major entertainment pit stop for recording artists on their way to Miami or New York. "It was nothing to see a performing act on 'Soul Train' on Saturday and on Tuesday night they would be on my stage," Branch says.

But it was something else the night Prince showed up in 1988. The purple one was in town for his LoveSexy tour and wanted to see lights on the club's dance floor. Branch says Prince entered through the back door and walked through the club undetected until everyone seemed to notice him at once.

"It was like something out of movie, the whole club just froze. The women started screaming, standing up on chairs, on the bar," Branch says. "It was an all-time great experience." 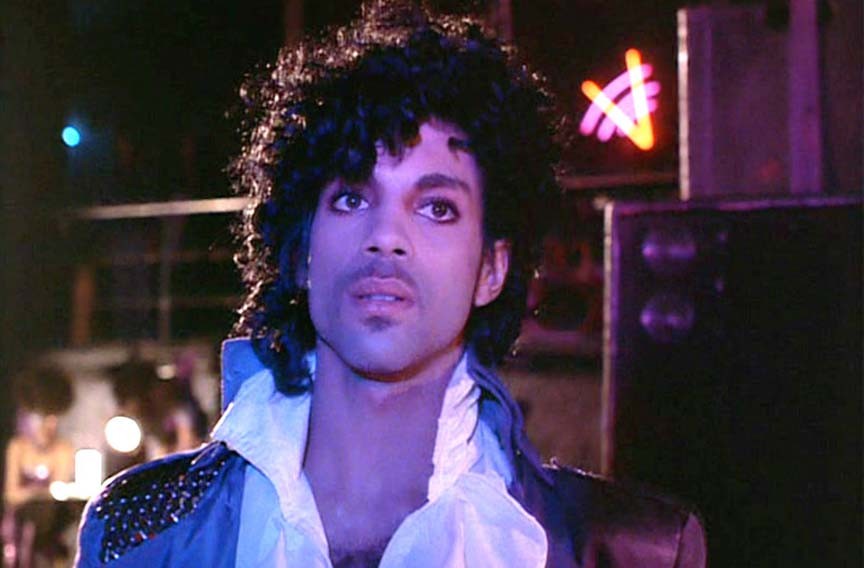 Like most nightspots, Ivory's changed with the times. As hip-hop began to dominate the urban market, the fur coats and dress shoes that patrons wore were replaced by Timberlands and hoodies. The club earned a reputation for being less than safe, with the media frequently reporting shootings around the venue. Rodney K. Mullins, a Virginia Commonwealth University student during the club's heyday, hasn't forgotten his good times at Ivory's or the times when violence became part of the night.

"Even though we knew the potential for violence, it was still a draw due to its proximity to VCU," he says. "I met and partied with folks I'm still friends with 20 years later. Once my friends got shot, I stopped going and so did most of Richmond."

The transition from an upscale club to one that embraced street culture was challenging, Branch says. He concedes that he probably could have done some things differently, and adds that the club didn't always get a fair shake in news media. "It only took a couple of knuckleheads to get to fightin' or go outside and fire a couple of gunshots in the air," Branch says. "Then the whole crowd was stigmatized with an image."

But it was a different kind of fight that led to the club's closing in 1994, Branch says, citing the club's clashes with Virginia Department of Alcoholic Beverage Control as what led him to finally shut down. When asked for details about his dealing with the ABC, he says: "You fight the battles that you can win."

Branch now works in the travel industry and teaches empowerment seminars. But he hasn't forgotten the glory days of Ivory's and he's planning to bring them back — if only for one night. "Now that it's been 20 years … this is the time, in 2014, for the official Ivory's reunion to take place," he says, adding that other clubs have held parties with the Ivory's name. Details are being worked out, he says: "It's going to be an incredible event that takes place every year."