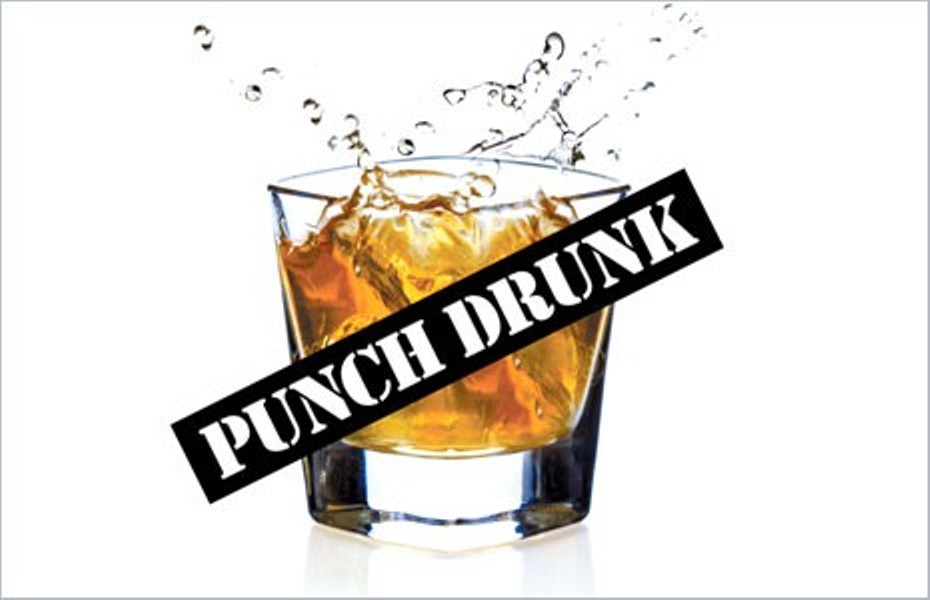 It’s now April, and if you’re still hitting the gym consistently since you made that new year’s resolution to get in shape, then congrats. You’re disciplined. You’re committed to change. You’re a beacon of hope and firm abs in a sea of subcutaneous fat and guys wearing T-shirts in swimming pools.

But are you doing it for the right reasons?

I am very much a part of that 40 percent. But it could be worse. I could be not working out at all, which is what a giant pizza slice of the population does.

The problem is, we aren’t working out for our health or for prolonging life, or even to just look sexier. No, we’re working out so we can eat tacos for dinner. Or in my case, a pastrami, knockwurst and swiss on rye with a pile of thick-cut potato chips from the New York Deli. And because I’m already sitting at the bar, four beers and a shot to wash that down.

The study also looked at reasons, or excuses, that people don’t work out. They include a lack of time, no motivation, too tired, bad weather, simply not enjoying exercise, can’t afford gym, gym too busy, too intimidated and had a bad day at work — in that order.

All reasonable excuses, except for maybe the weather one. Nevertheless, they’re still excuses. And honestly, I’m just not sure that all of us fall neatly into that pile of excuses. So, here are the real reasons why we aren’t hitting the gym:

Confusing body fat percentage with blood alcohol content, which is consistently around 7 percent.

Banned for reasons we’d rather not discuss.

Too many naked old men in the sauna.

Not enough naked old men in the sauna.

Not sure how that doo-hicky thingie works. Afraid to go near it.

Not sure how to scan membership key card upon arrival. Afraid to ask front desk people for help.

Sitting on the toilet nine times a day due to a combination of 7-Eleven microwave bean and beef burritos and Barefoot Merlot has body conditioned to constantly expel contents. You’re running clean! After that, gym just seems redundant.

Weird guy in locker room puts his shirt on before putting his underwear on.

That OJ show on.

Afraid to leave cats alone for too long.

Drank too many Tecates at Baja Bean last night.

Body image issues due to all the mirrors and having to look at self.

Aggressive herd of sleeveless-T bros all jacked up on their pre-workout shakes congregating around water-fountain area.

Ex-girlfriend over there on the leg press.

Stop kidding yourself. You’ve never spoken to any of these women.

You were only hitting the gym to grab issue of Style Weekly and then go get a nice protein fix at the Chipotle next door.

Again, the gym banned you for reasons that you’d prefer stay private.

It was a crime of passion. Leave it alone.

Seriously, have these old guys even heard of wrapping a towel around their waists? S

Jack Lauterback also is co-host of “Mornings with Melissa and Jack” on 103.7 Play weekdays from 6-9. Connect with him at letters@styleweekly.com, or on Twitter at jackgoesforth.