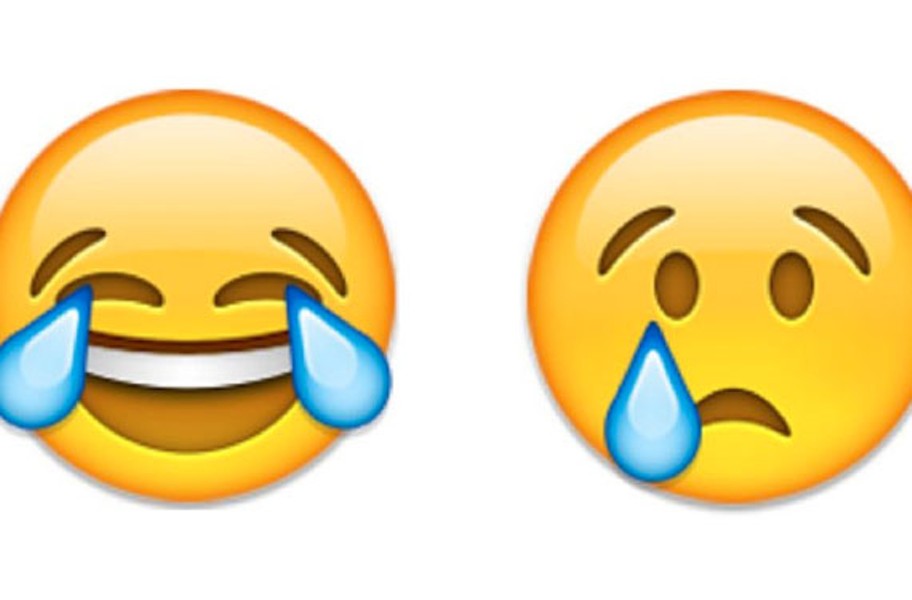 It’s a dark day amongst those of us who express our e-laughter via acronym. Facebook has announced that LOLing is done. The “lulz” are no more — at least among the cool kids.

Now don’t stop reading this and begin your new, melancholy existence just yet. The laughter of children filling posts with joy is not dead. Breathe a sigh of relief.

Our tastemaking, all-powerful overlords at Facebook released a study last week that focused on how people are conveying laughter on the Internet. And being that Facebook has more data to comb than anyone — literally billions of posts by every age, sex, race and creed — the results seemingly are about as comprehensive as you can get.

Using data from one week, they calculated that 15 percent of posts included some sort of laughter. The most common laugh used is haha, followed by various emoji, hehe and LOL. Age and sex come into play as well. Females and youth prefer using emoji while men like the hehes. Apparently only old, decrepit losers still use LOL — the average median age of LOL users is the highest of all at slightly below 30. Freakin’ dinosaurs.

The data gets much more intricate but because I don’t want Style readers to use their lunchtime Bonchon chopsticks to gouge their eyeballs out, the essential info from this study is that the majority of people are haha-ers (51.4 percent), followed by emoji lovers (33.7 percent), hehe-ers (12.7 percent) and finally, LOL-ers (1.9 percent).

Do you feel dumber yet? Because you are definitely dumber now for reading the preceding sentences — and there’s nothing hehe about that.

So the LOL no longer is popular, at least not with the kids. But was it ever? And does it even matter?

Who gives a crap and hell no.

One side note on the death of LOL is that the states in which its use remains relatively strong are Alaska, Louisiana, Texas and Florida — which absolutely makes sense.

“Let’s get high on bath salts and eat faces LOL.”

I know the next thing you’re going to ask — can I still ROFL or LMAO? Great question and I don’t have an answer. I suppose you can still physically ROFL or LYAO if you’re so inclined, but to be on the safe side, I wouldn’t use ROFL and/or LMAO as a means of showing e-laughter — lest you look like some unhip 29-year-old grandpa.

A caller on the radio show the other day made an interesting point, mentioning that while LOL may be on its way out, it still can be used to make any comment seem lighthearted:

“You’re such an ass LOL,” or “I’m going to murder you LOL” or “Your cat was already dead when I began house-sitting for you LOL.”

But I suppose haha works there too.

“You jerk haha,” or “Your boyfriend tried to sleep with me haha,” or “The disease is rapidly spreading to my bones and this is the end my friend haha.”

We should be thankful that it’s so easy to convey humor nowadays — and that we have so many options. There was a time when we actually had to spell out, “that’s funny.” Can you imagine using complete sentences to tell people how you feel about something? That’s a world I don’t want to live in. These days I only sarcastically say “that’s funny” when something isn’t actually funny. You might say to me, “Jack, this column topic is horrible and your writing has now reached an unfathomable depth of suck.”

Facebook concluded its report with, “Presidential campaigns, take note: The battleground states of Ohio and Virginia are haha states, while the candidates’ emoji games will surely be key in determining who emerges victorious in Florida.”

Listen up, Donald and Hillary: An ill-timed “Bwhahaha” or “lulz” could submarine the whole damn campaign. Also, be sure to step up your “emoji game” in the Sunshine State.

That a presidential campaign has come to this, is no laughing matter.