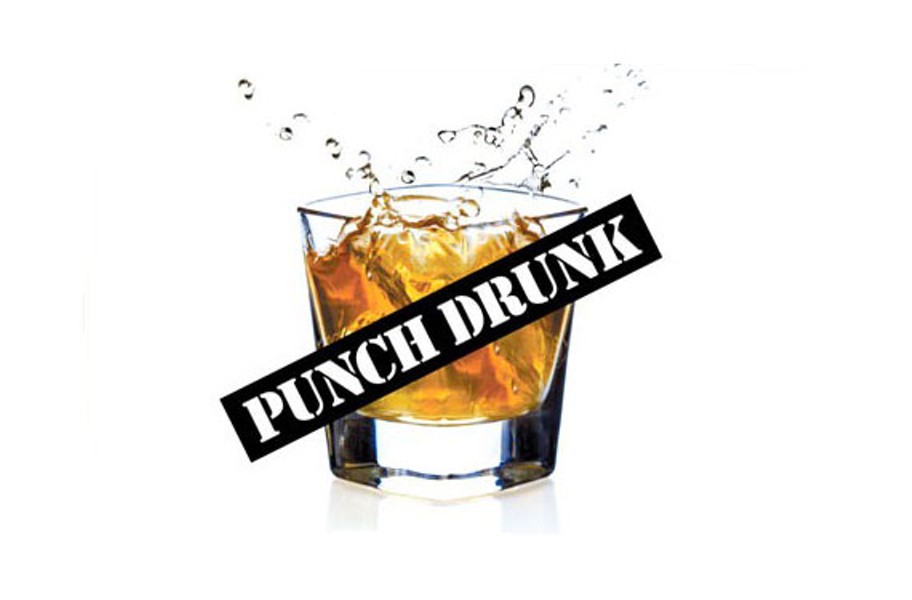 I’ve been toying with the idea of marriage for some time now. It’s a big step, a step that I always vowed that I would not take. But things have changed. I’ve matured. I’ve come to see that real happiness does not involve me lying shirtless and alone on the couch, drinking Miller High Life and eating pretzels out of my sternum. I now prefer there be another person eating chest pretzels on that couch with me.

So maybe committing to a lifetime with someone is the answer?

I already have the girl lined up, which is essential. I’d say that’s probably the most important part of getting married.

But the logistics of the actual marriage still elude me. The where, the when, the how? All the work that goes into it. There’s so much to do. And price is obviously a major consideration.

As in, I don’t want to spend a bunch of money on a wedding. My wallet groans at the thought.

There are places like Celebrations at the Reservoir or Amber Grove, which provide outdoor venues with spectacular views, lovely buildings for the festivities, catering, DJs and the like. They’re sort of one-stop shops for weddings. I’ve been to and enjoyed many weddings at such places. The price is steep for such enjoyment, though. I’m pledging my life to another, not buying a brand new Mazda 6.

OK, that made me sound like a cold, unfeeling, frugal jerk. I’m only unfeeling, though. I swear.

In a similar, yet slightly cheaper vein, a couple weekends ago I attended a marriage at the Carillon in Byrd Park, and it was incredible.
The backdrop, the history, the park — it all combined to make for a very cool wedding. I commend Ashby and Kat Scott on their determination to give us a good time, but it’s not really for me.

I need something a bit more … cheesy.

Taco Bell announced on Valentine’s Day that couples would soon be able to get married in its Las Vegas Cantina on the Strip location. The cantina is an upscale version of a regular Taco Bell, featuring alcohol and a classier, tapas-style menu. So far only Austin, Texas, Chicago Las Vegas and San Francisco feature these new restaurants — which is BS. If any city wants its Taco Bell fancy, it’s Richmond. But I digress.

The company held a contest for couples who actually wanted to get married at the Las Vegas Cantina Taco Bell. Surprisingly — but then again maybe not so surprisingly — more than 150 couples entered. Dan Ryckert and Bianca Monda won and married South-of-the-Border-style on Sunday, June 25. They presumably will not be the last couple to wed at Taco Bell, though.

“Now that Dan and Bianca have paved the way, starting August 7, fans everywhere can have their own Taco Bell wedding, which they can walk in and order right off the Las Vegas Cantina menu,” the chain said in a news release.

Now, Taco Bell is not the originator of this concept. Denny’s actually is the first restaurant chain to offer delicious quickie weddings in Vegas. And at $199, they’re only a fraction of the price.

But can you really put a price on two people entering the scared bond of matrimony in a fast-casual chain?

I love my girlfriend and I love Taco Bell, so it would only make sense to combine the two, and I don’t mean that in a sexual manner — although I’ve certainly tried.

I mean that we should begin our life together in a happy place. A place where the burritos are supreme. Where the Cheesy Gorditas crunch. Where the Doritos Loco Taco is both cool with ranch and fiery with hot nacho cheese goodness.

I can see no drawbacks to getting hitched at Taco Bell. Did I mention that the $600 package comes with a dozen tacos, a cake and a bouquet created out of hot sauce packets?

Luckily this column is strategically placed above my girlfriend’s beloved crossword puzzle, so I don’t have to worry about whether she’ll see my wedding desires.

I may have to worry about being suddenly single though. S