It isn't all about pumpkin beer anymore, though we haven't abandoned it yet. But here are a variety of seasonal standouts. 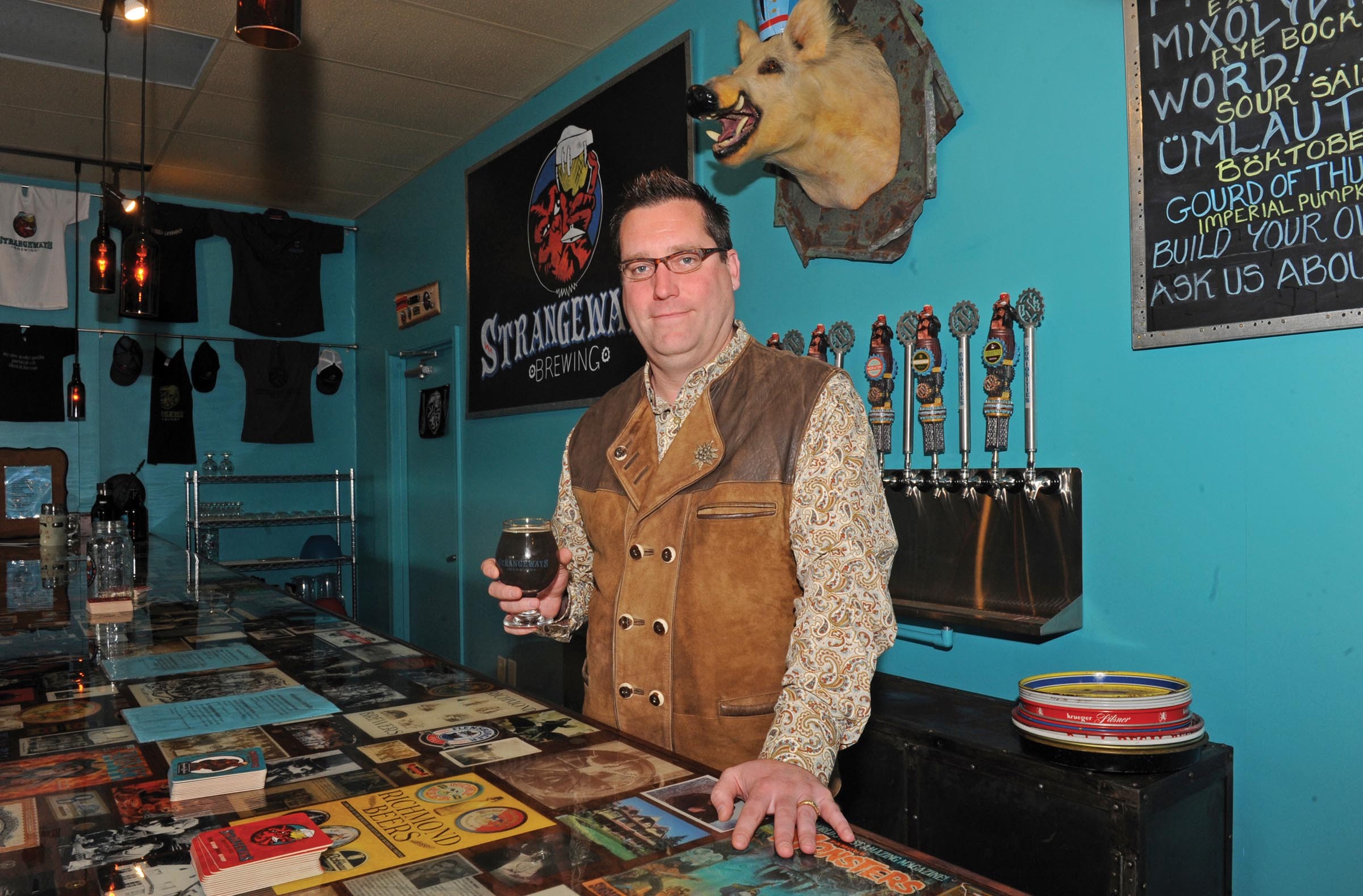 Strangeways, Gourd of Thunder Imperial Pumpkin Porter, 9.2 percent
Rumor has it that all the vine-ripened pumpkins used in the creation of this righteous brew were exposed to heavy metal music. A juggernaut of malty goodness with an intoxicating creamy mouth feel, this imperial porter raises the bar on pumpkin beer with hints of vanilla, clove, ginger and a whole lotta awesome.

Clown Shoes, Vampire Slayer, 10 percent
Ah, the leathery smell of freshly slayed vampire and a smoldering stake! This black-as-night beer has all the smokiness of dark roasted coffee beans up front, but finishes with tantalizing sweetness and a rich, chocolately aftertaste.

Three Floyds Brewing Co., Zombie Dust, 6.4 percent
Good luck finding this ghoulish delight. But if you do, share it only with discerning beer lovers. With enough Citra hop power to raise the dead, this American pale ale packs a punch of grapefruit and mango flavors balanced with a trace of bready malt. Save one in the cellar for the impending apocalypse.